Her name is Madison Beer and she’s a popstar. You have probably never heard any of her songs and that’s ok, we’re not in the business of promoting new music, but rather celebrating the creative direction of the content the people involved in the music are involved in.


In Madison Beer’s case, that creative direction is a lot of themed costumes you’d find at the sex shop, you know to add some spice into your life.

So if you were wondering, she does more that wear crop tops in paparazzi pics while going to restaurants and doing other LA things. She’s also a touring act with the best costumes, not that you care about any of that, you’re here for the costumes! 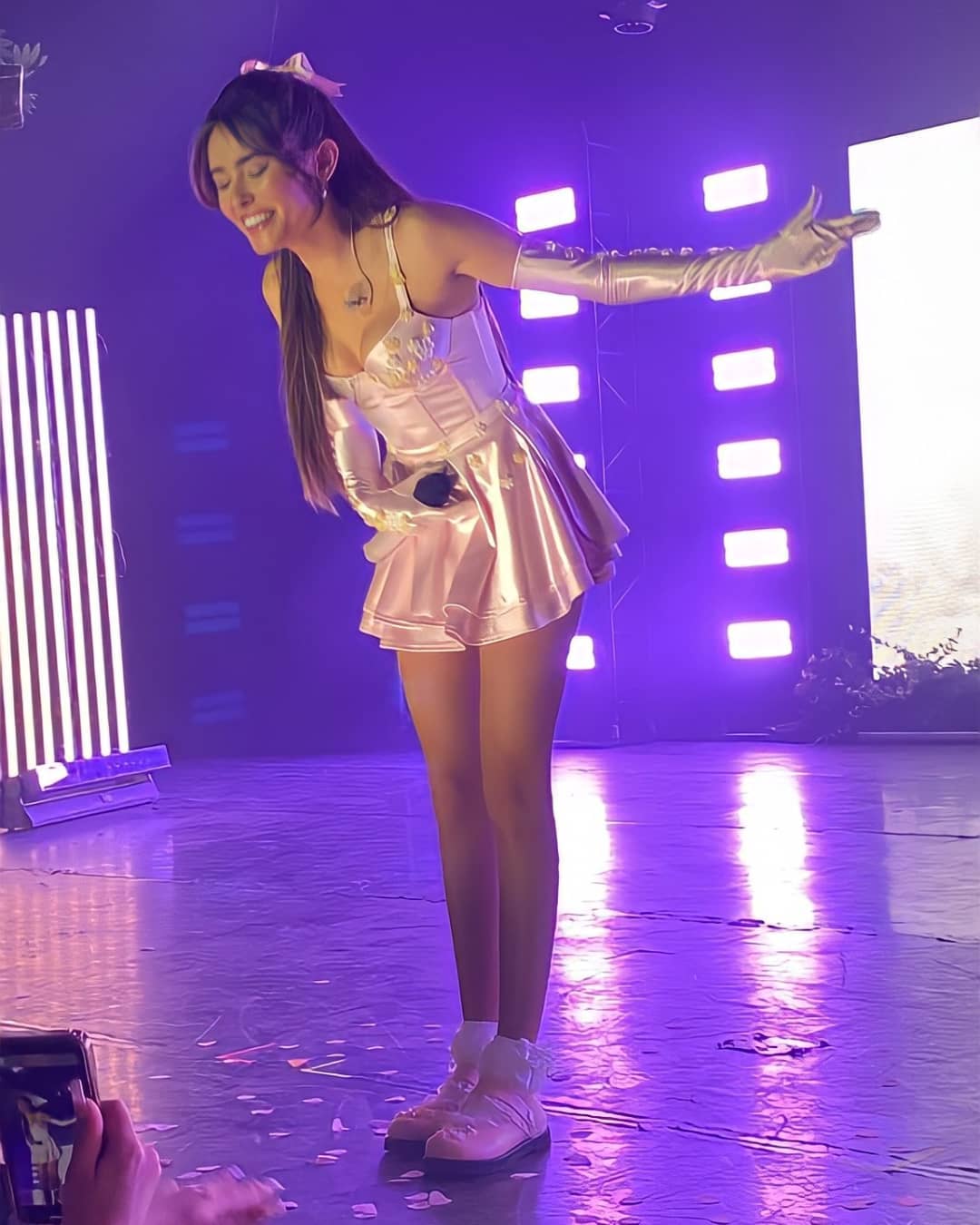 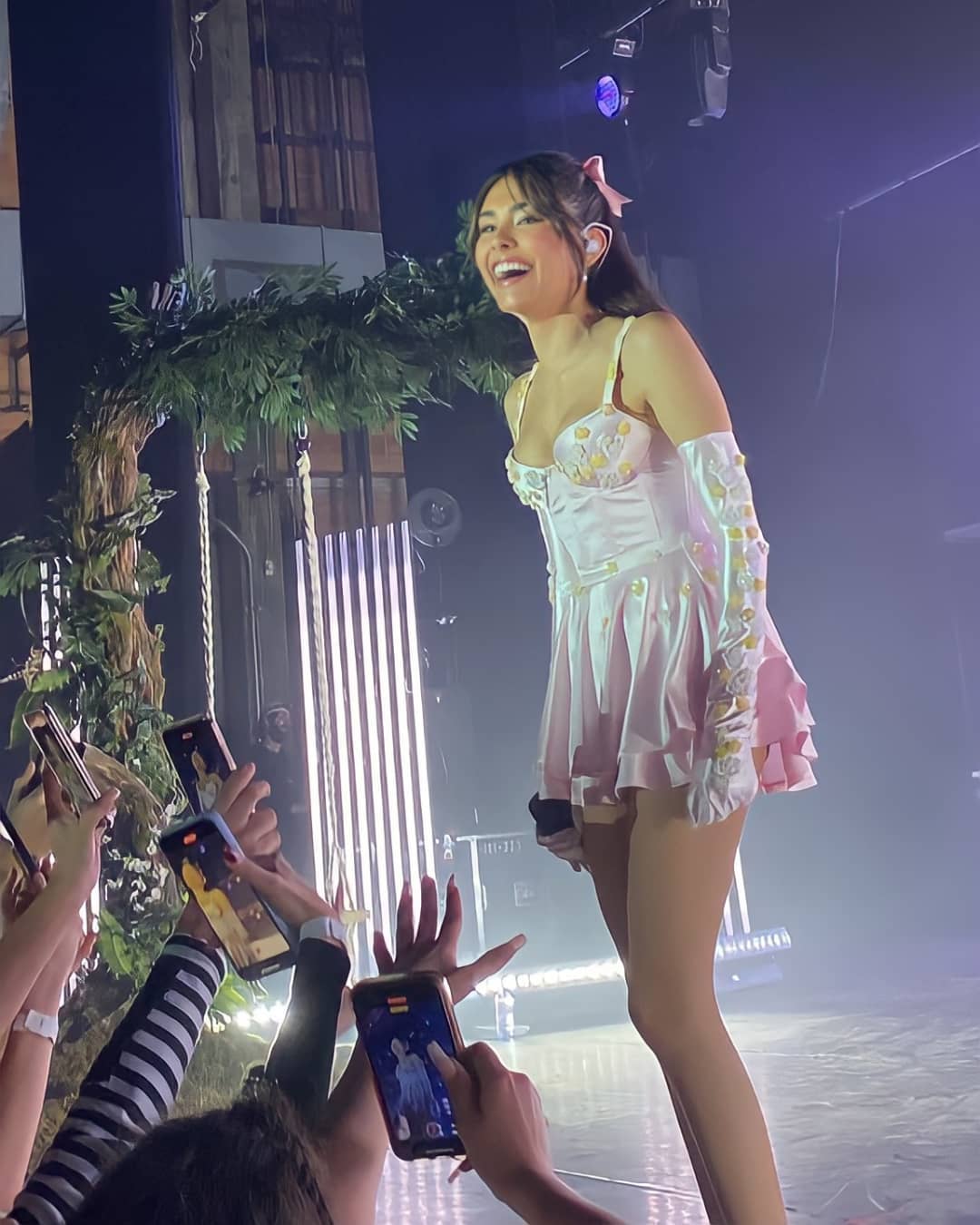 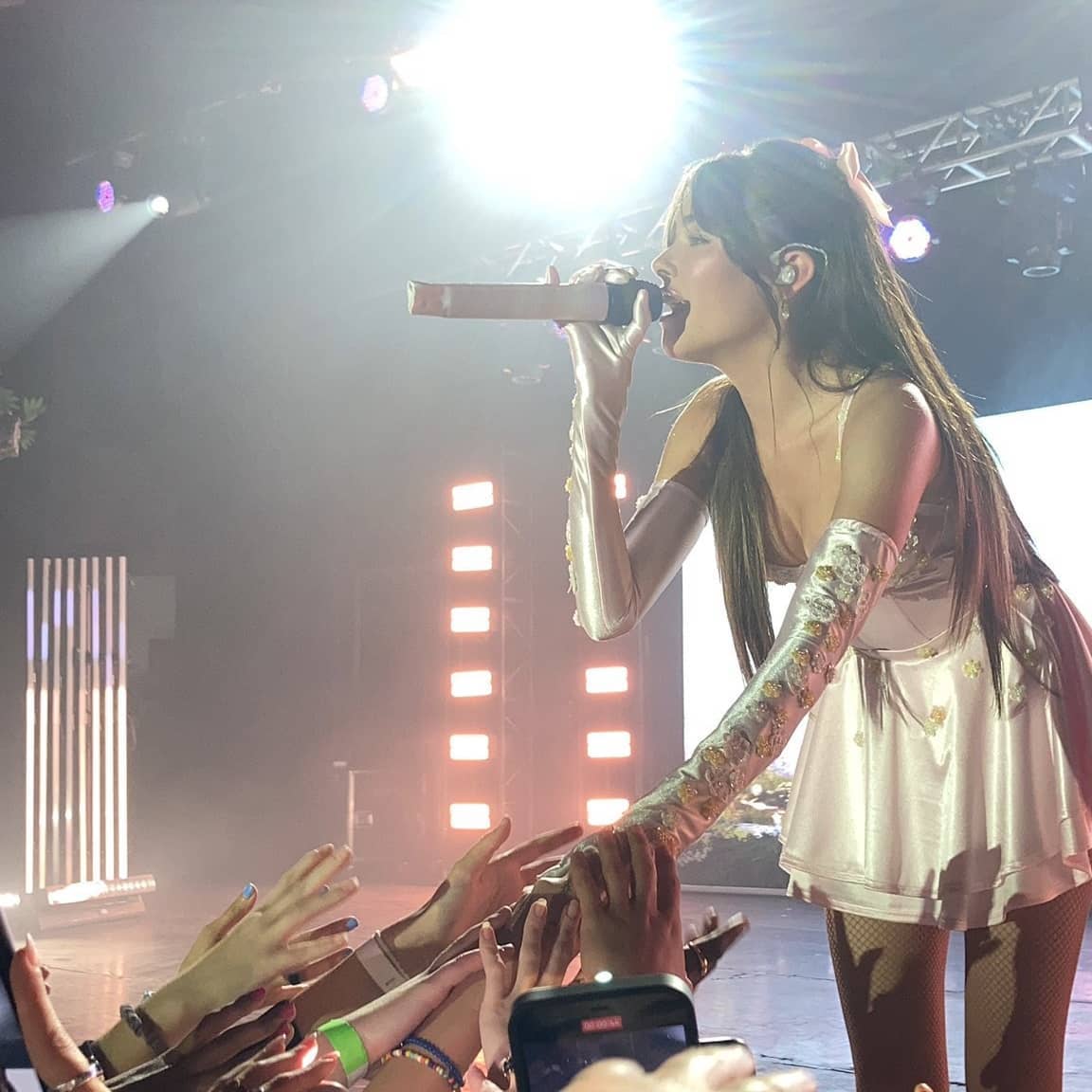 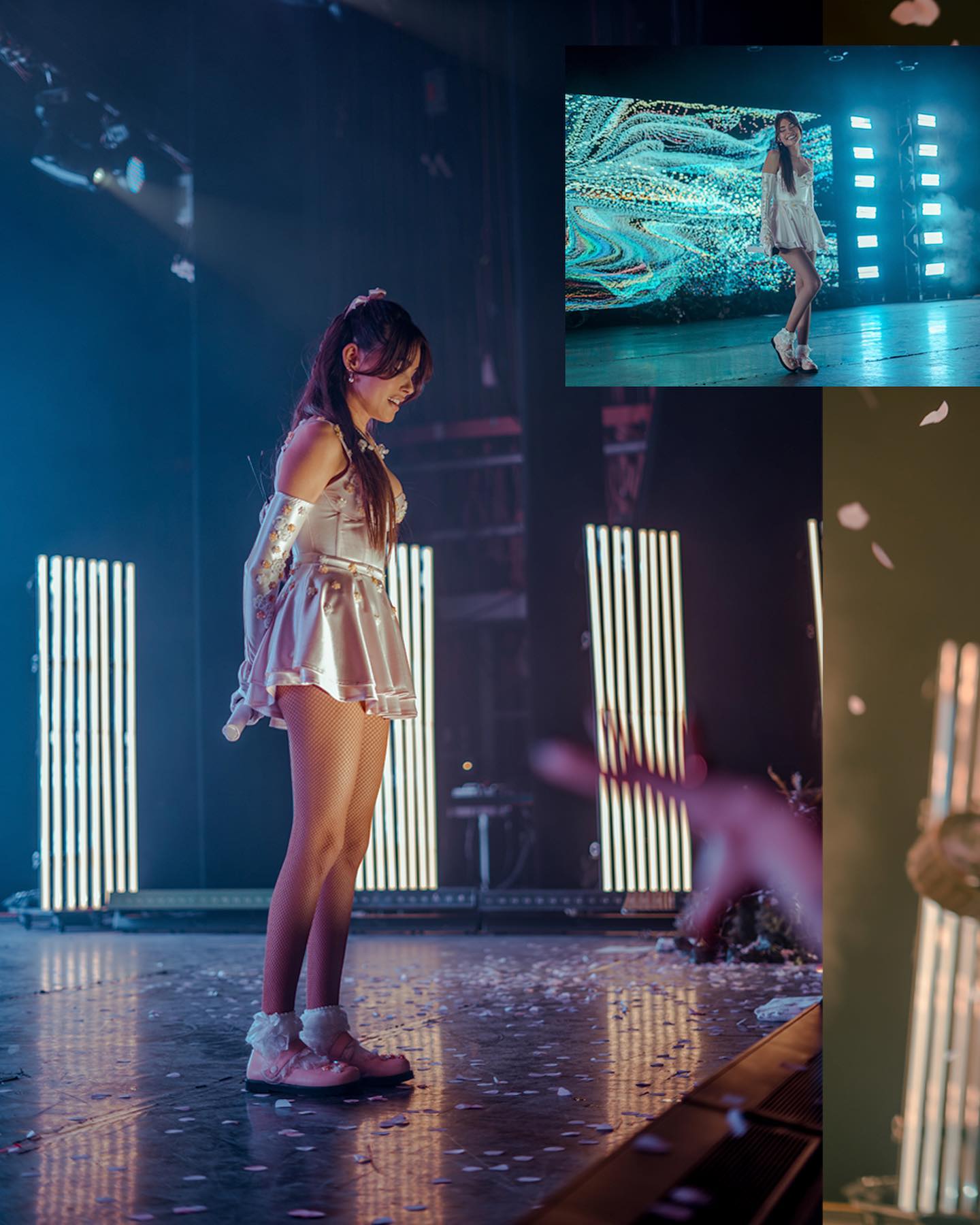 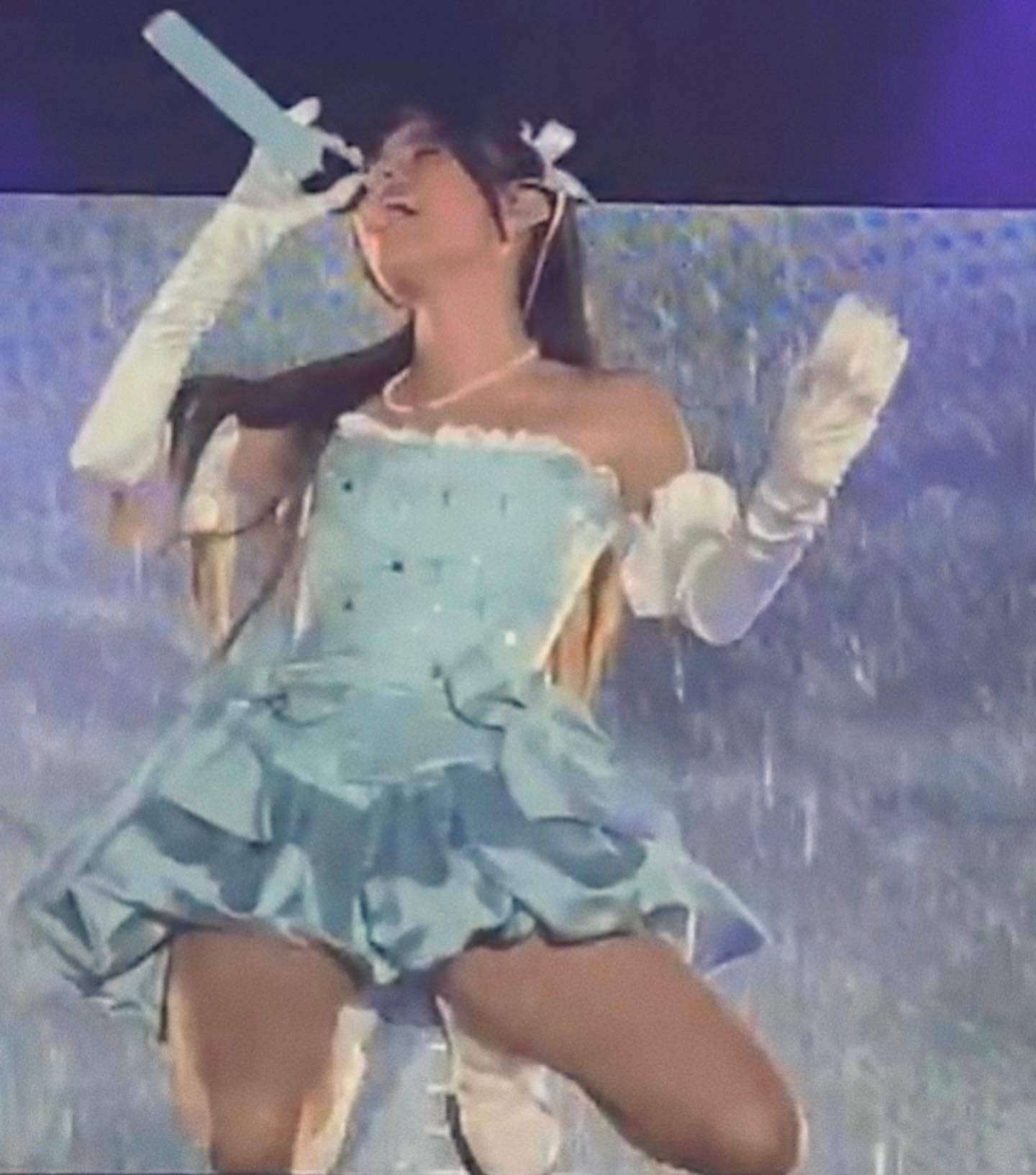 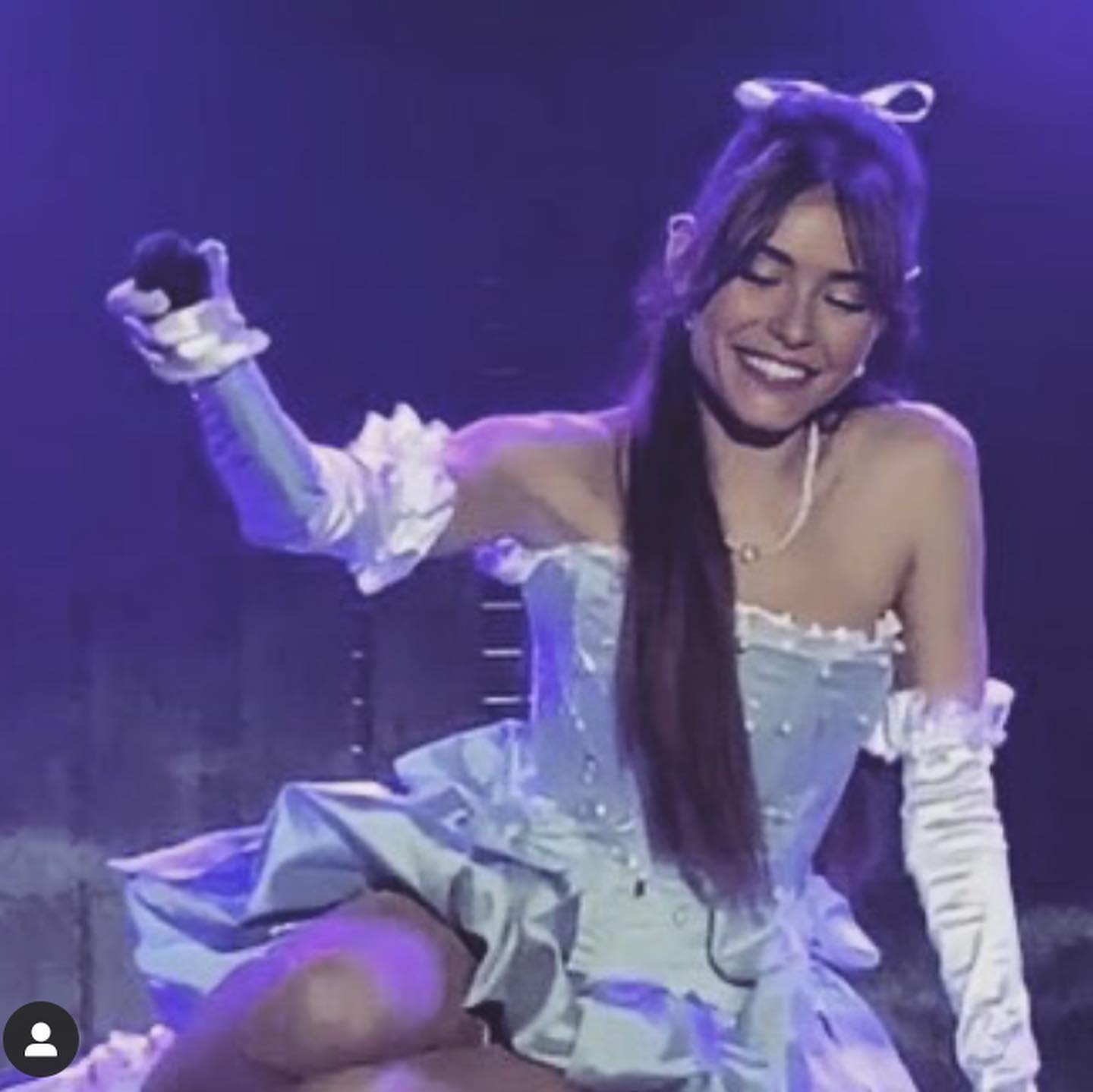 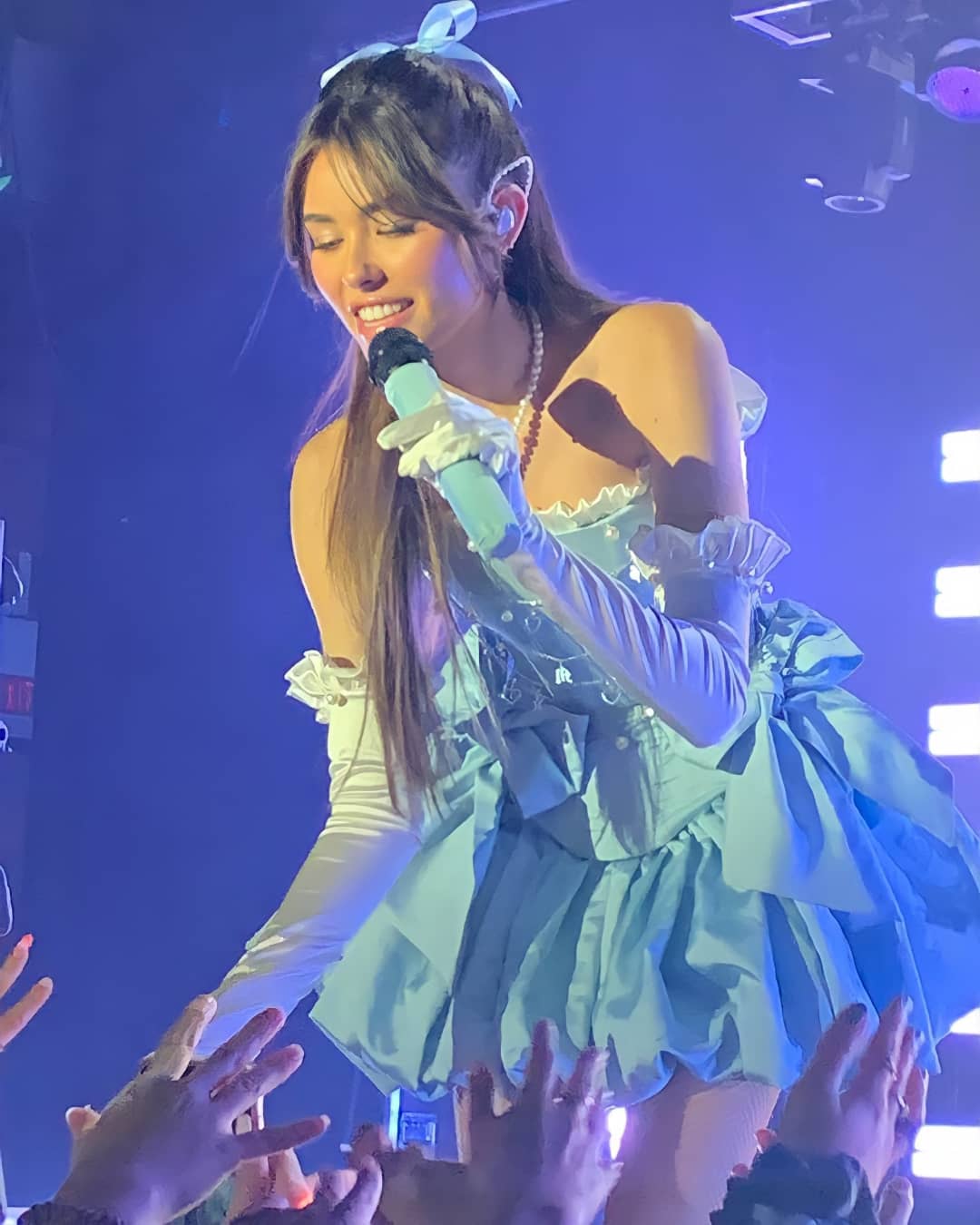 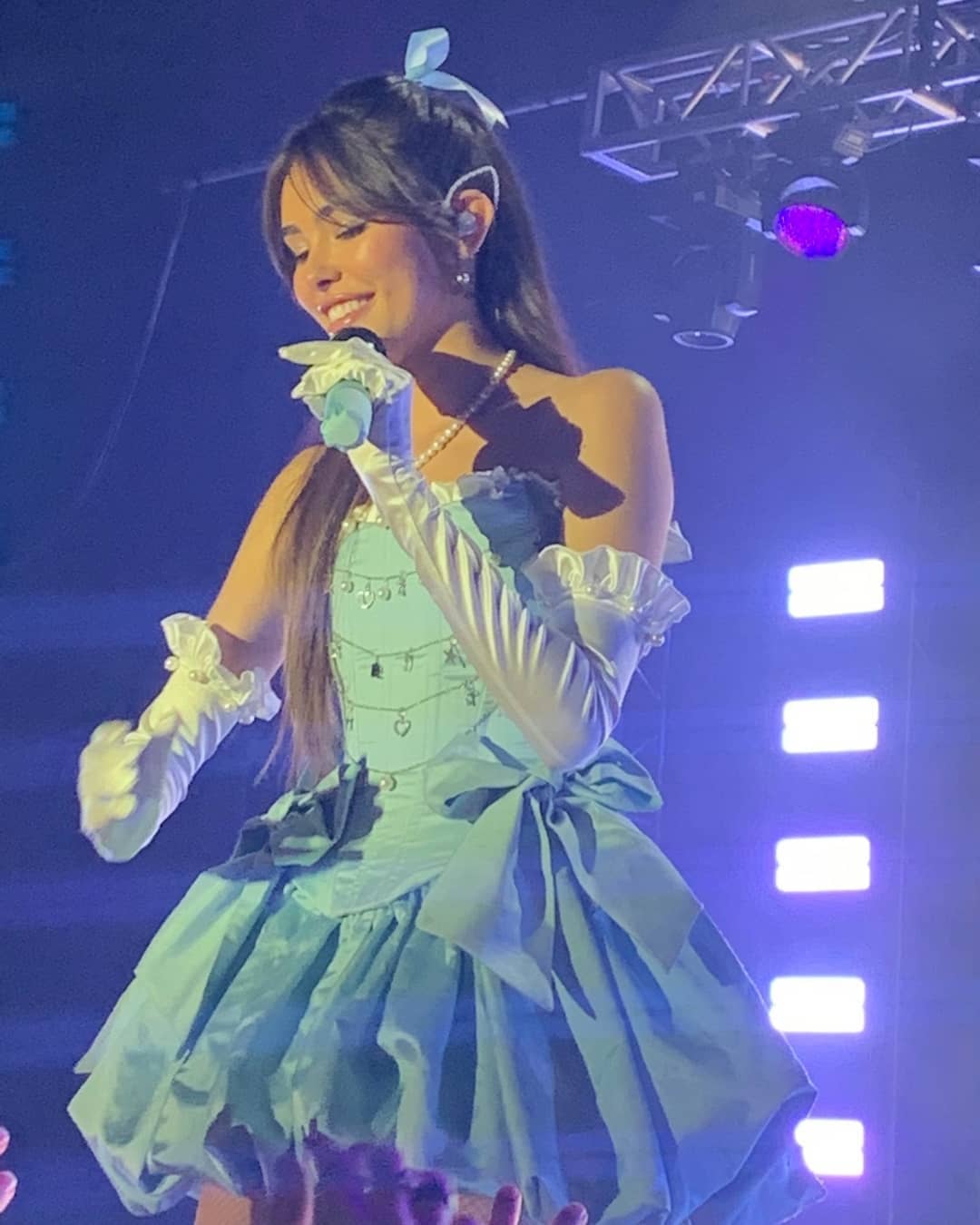 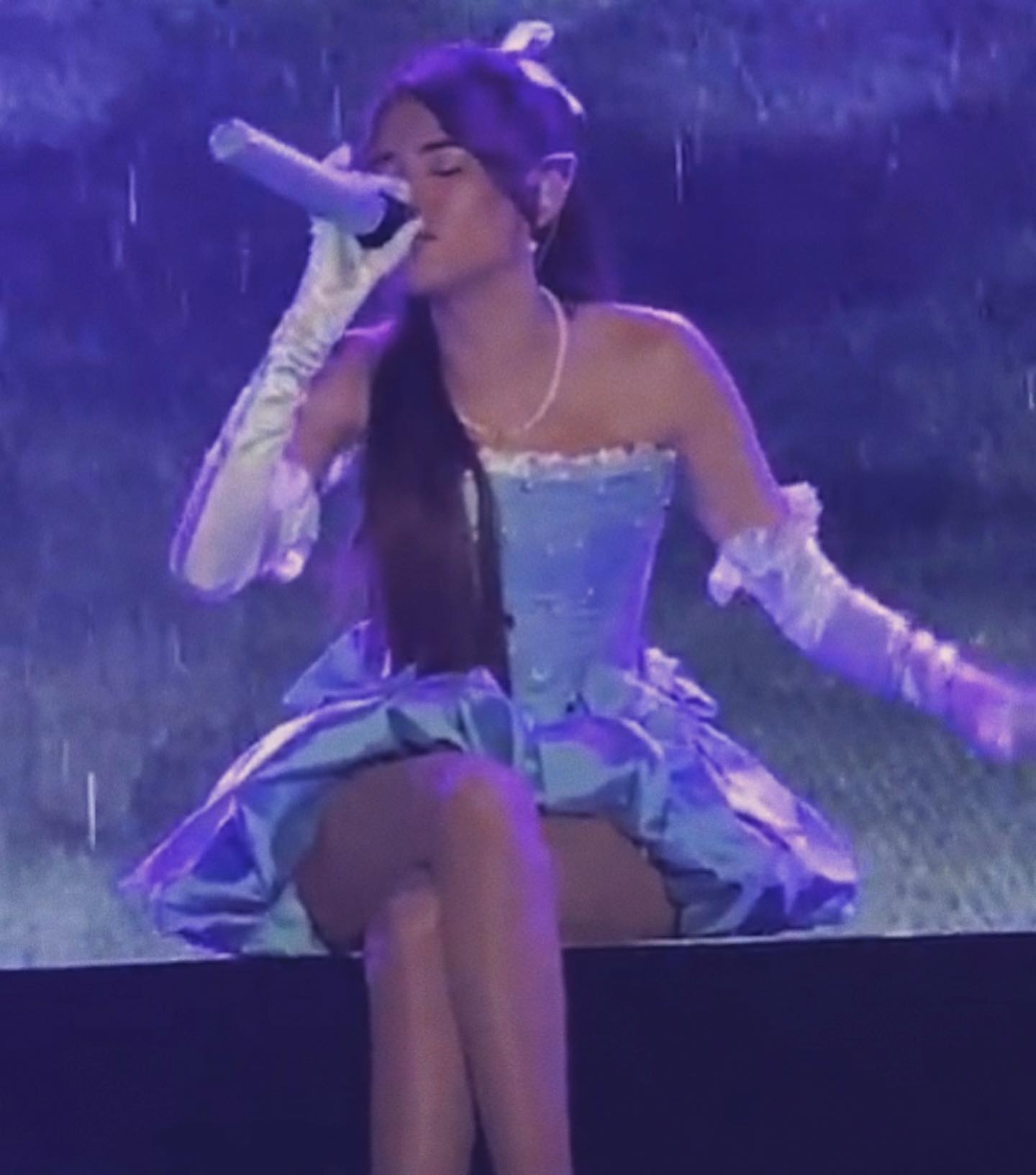 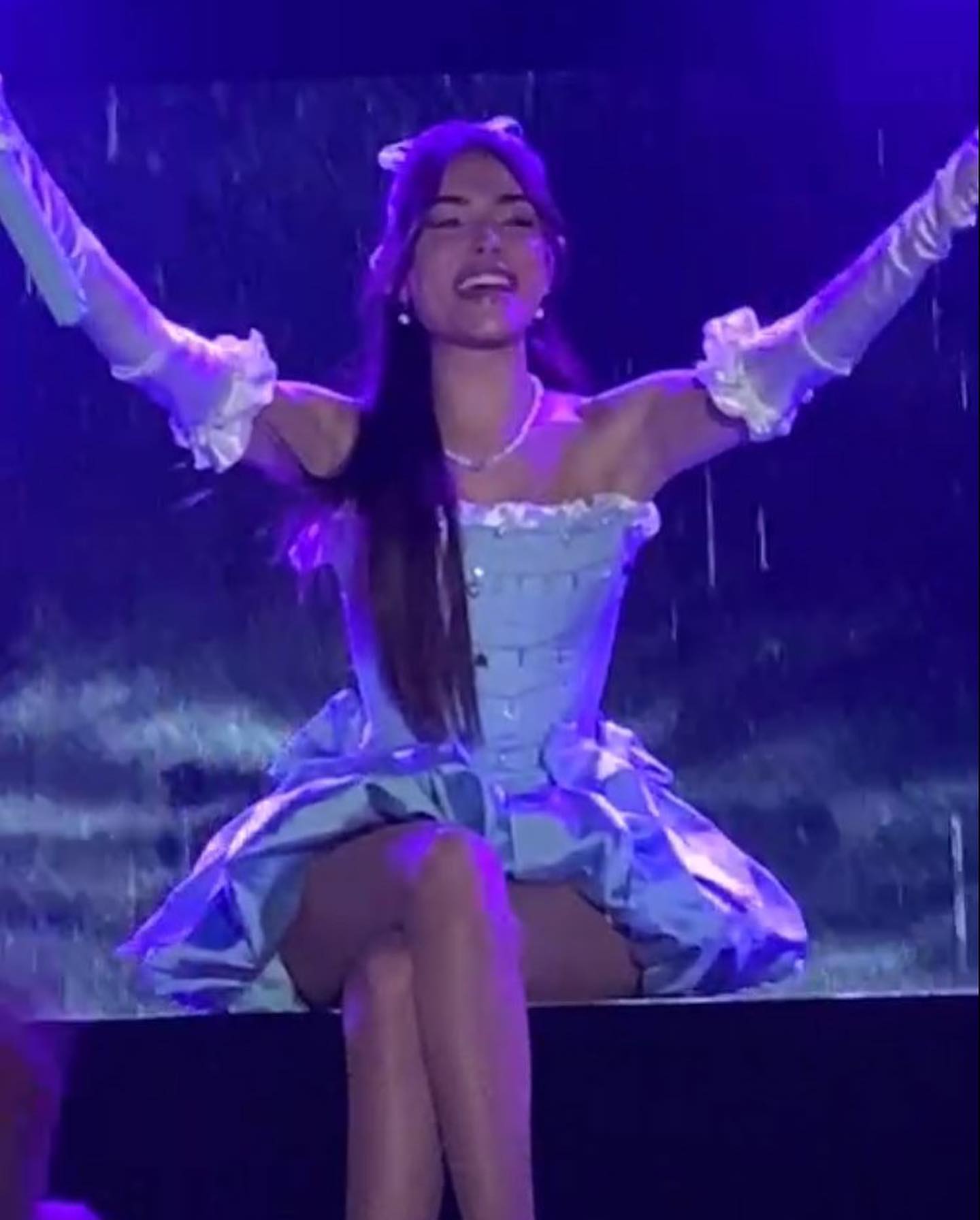 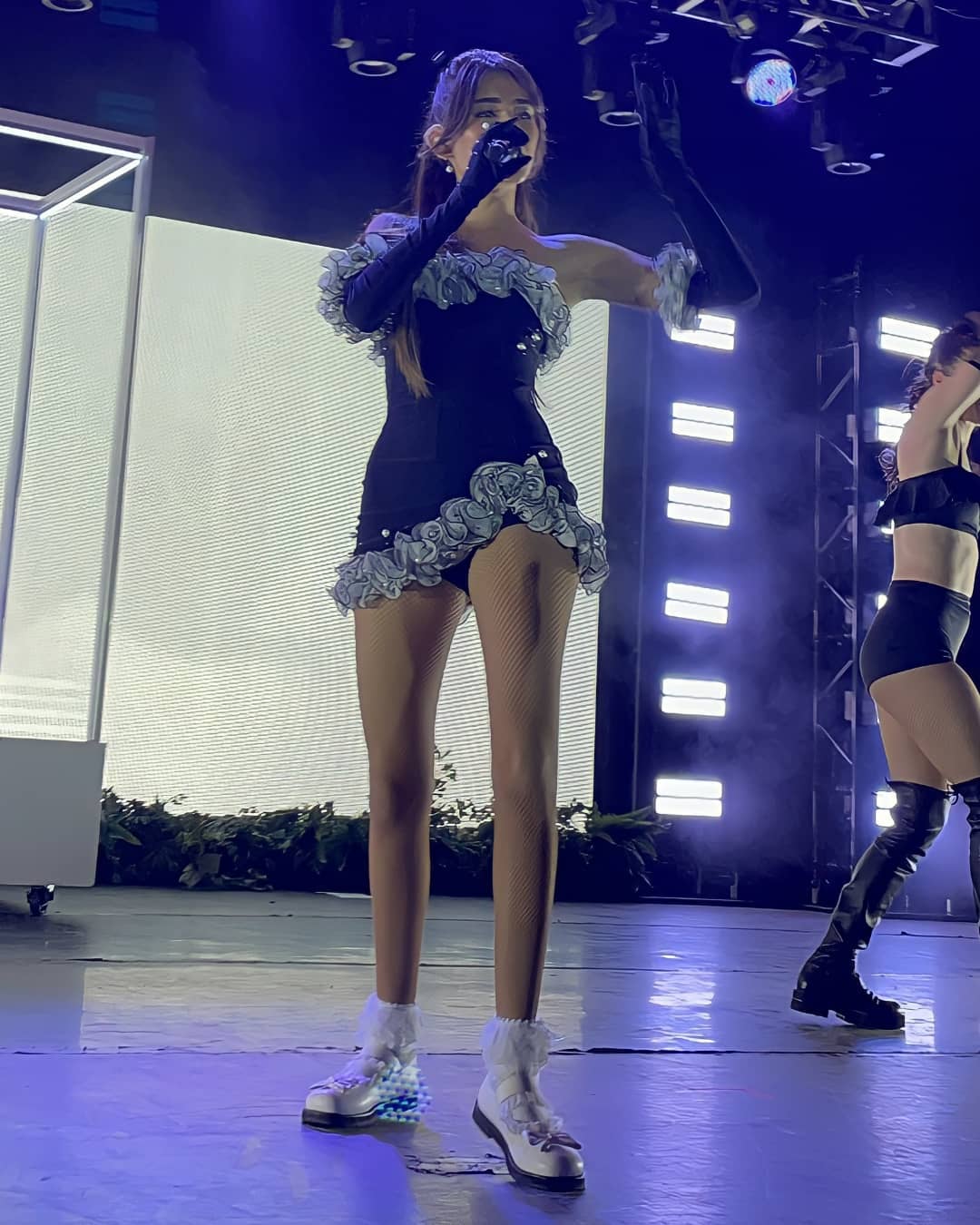 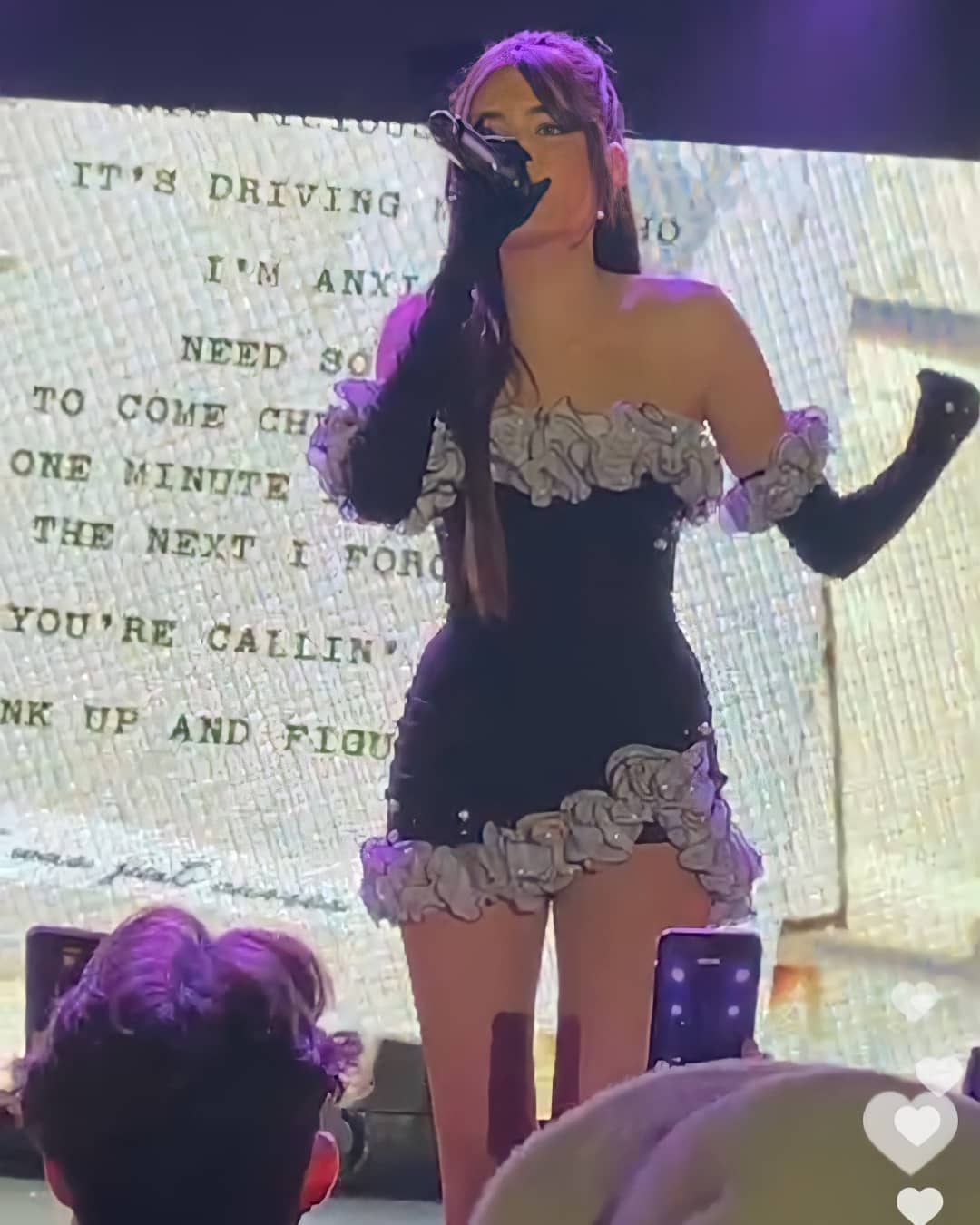 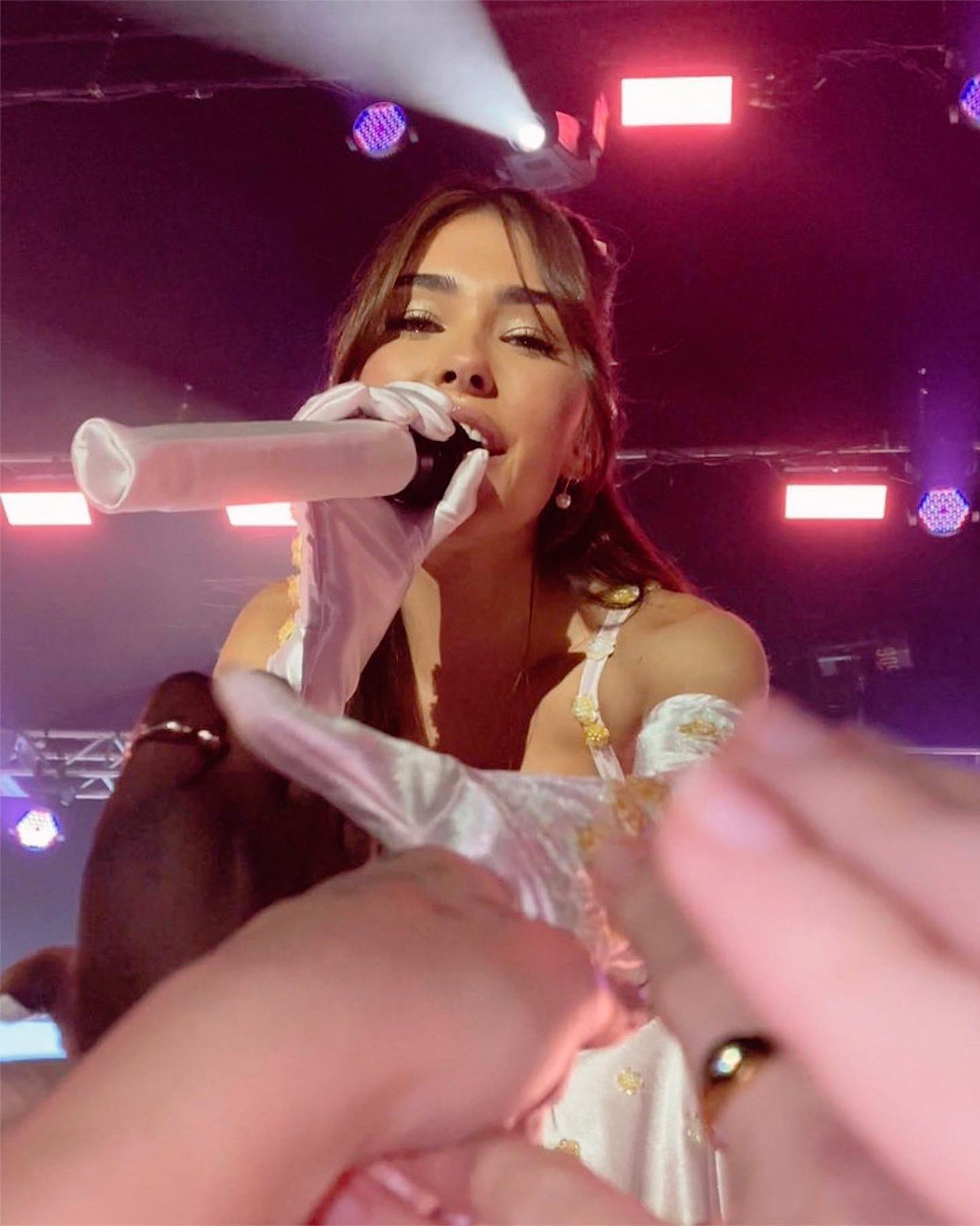 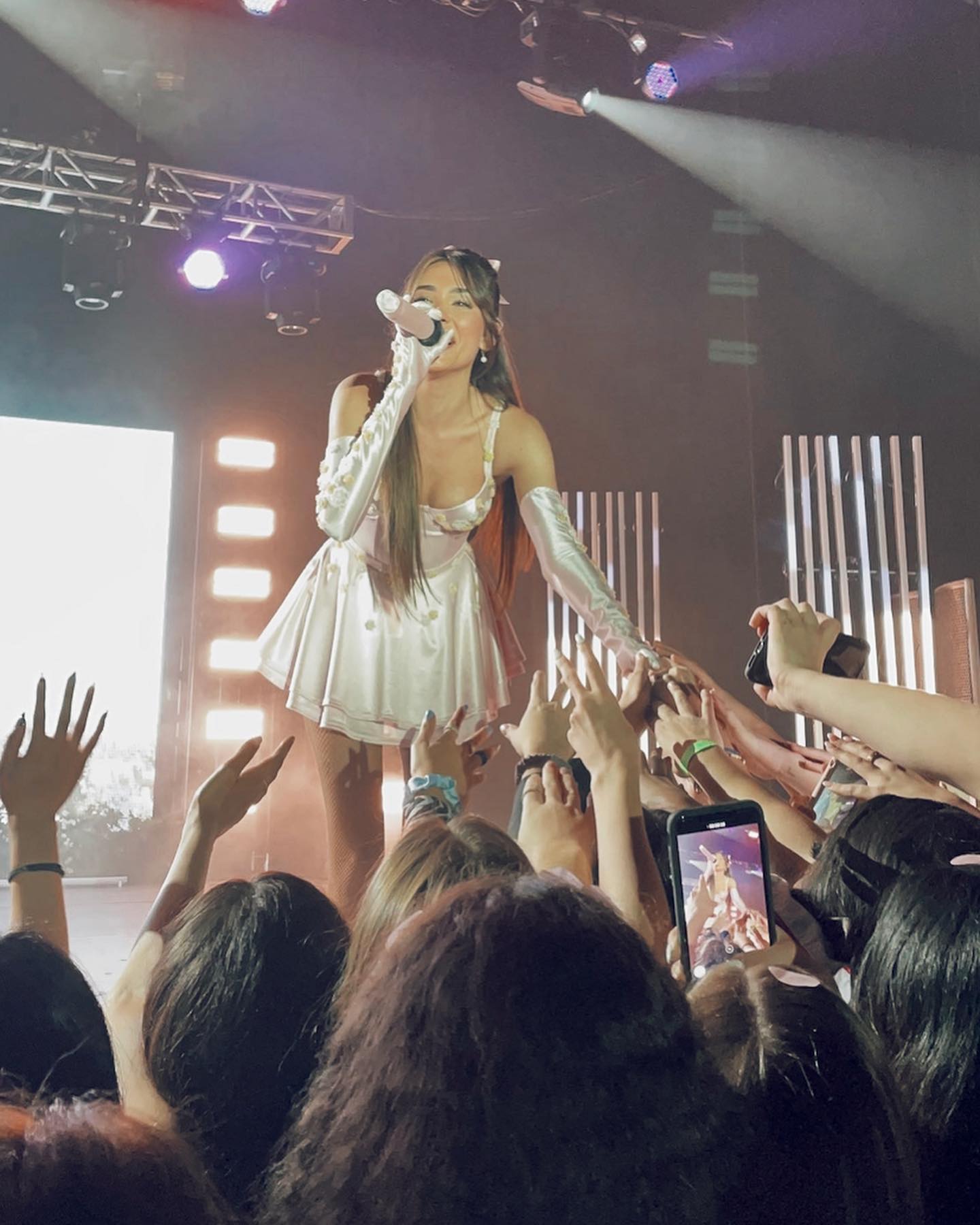