Anne Winters is currently on The Orville, which is apparently a TV show about the Microwave Popcorn, but she is best known for being Chloe in 13 Reasons Why , which I guess was controversial in its own right with all that suicide talk.

These are some pictures that she posted to her instagram, probably part of a marketing campaign, clearly doing marketing the way it is meant to be done. It may not be what they teach you in marketing class in college, but it definitely is effective.

This tight dress looks so good, even I want to buy myself one and I’m not even a cross-dresser. Are they still called cross-dressers? Maybe I should have gone with Drag Queen, Drag Queen a socially acceptable term. Too late now.

I do think if these pictures are a glimpse into what we can expect from Anne Winters, nothing but good things ahead! 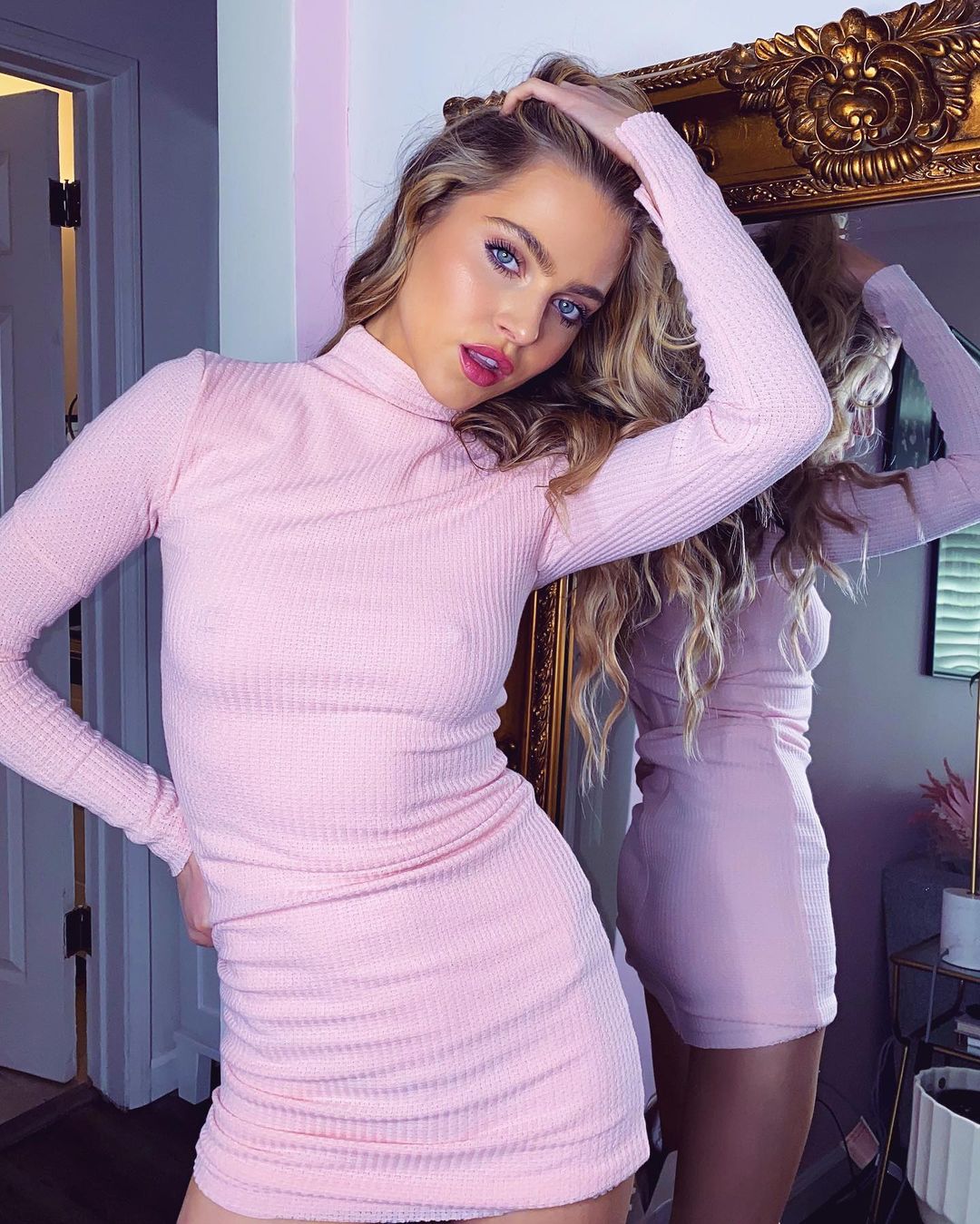 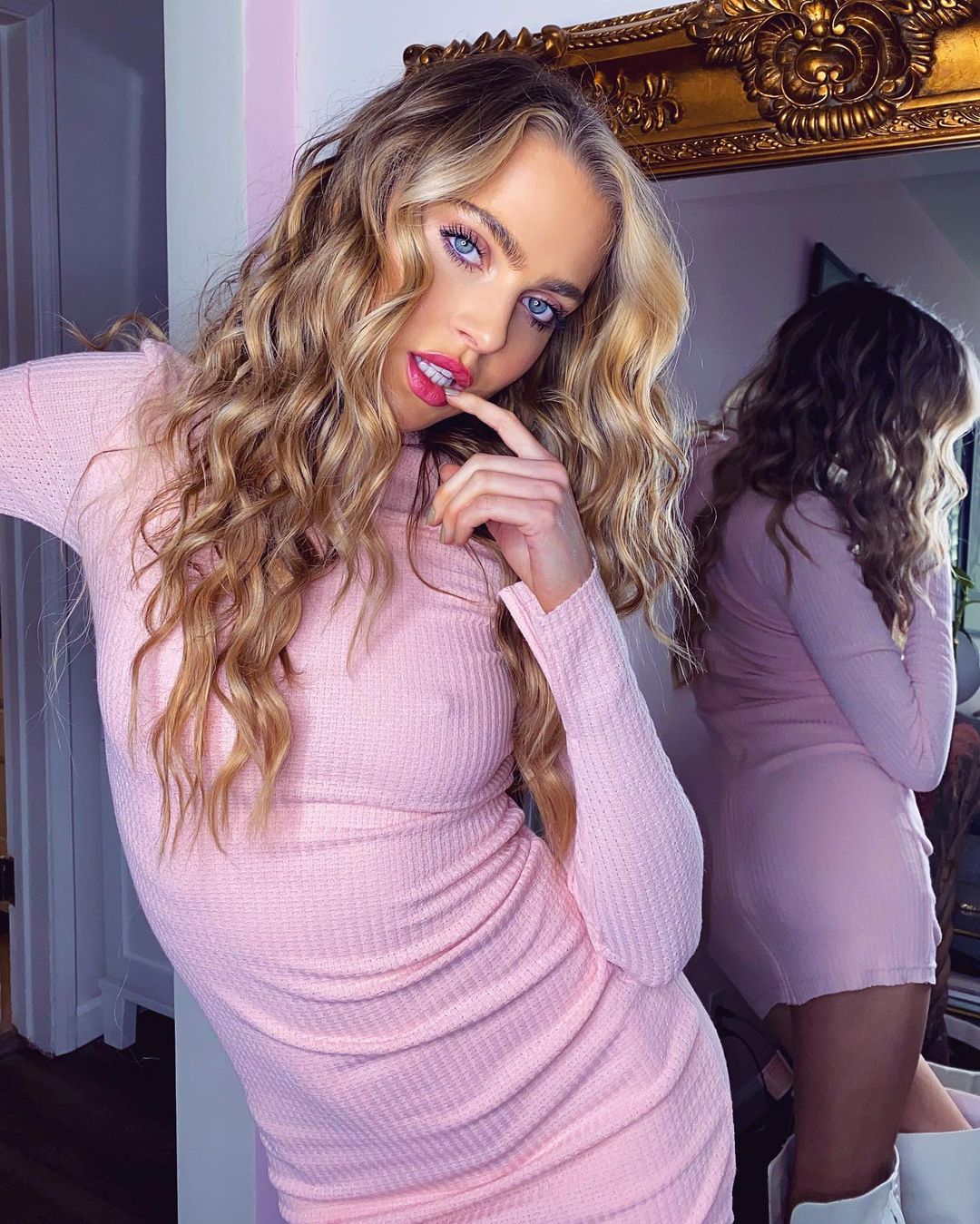 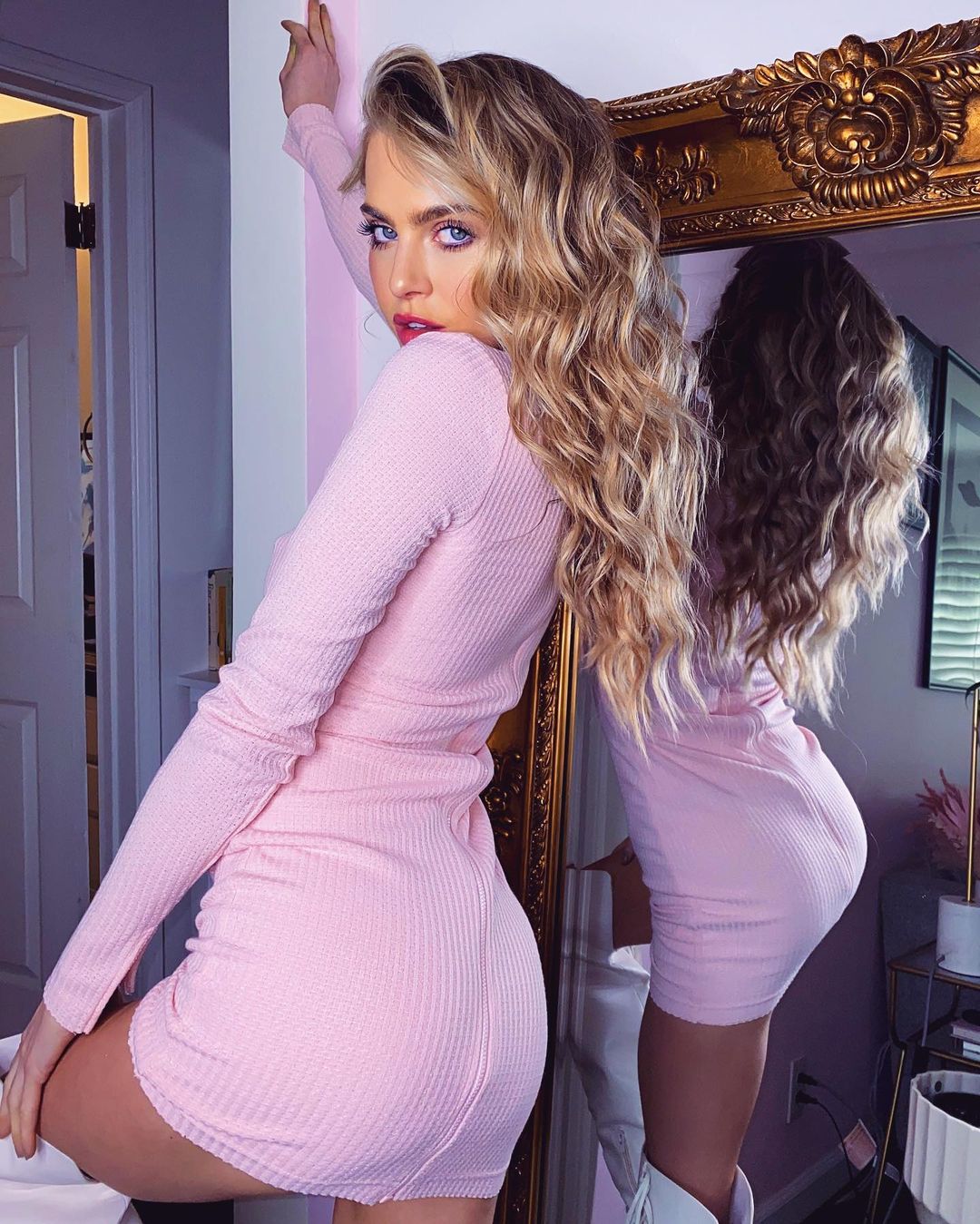 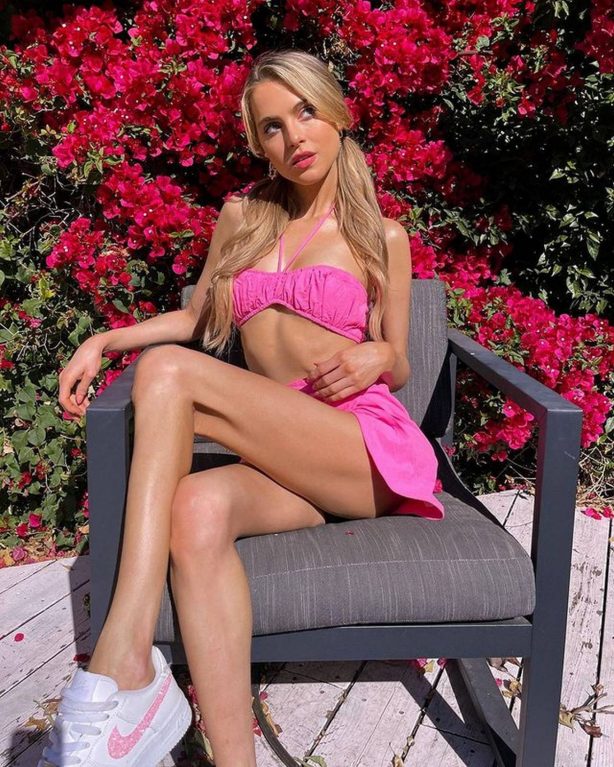 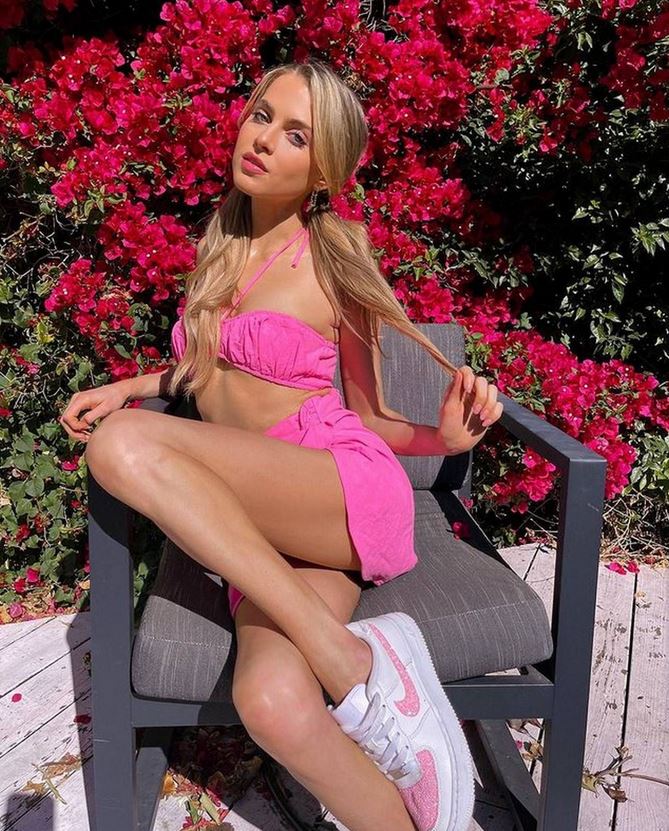 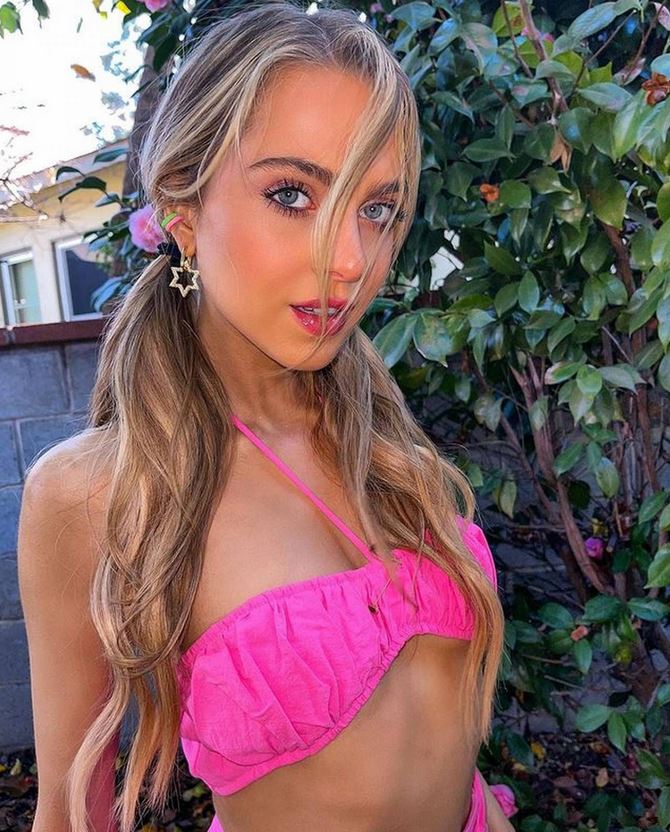 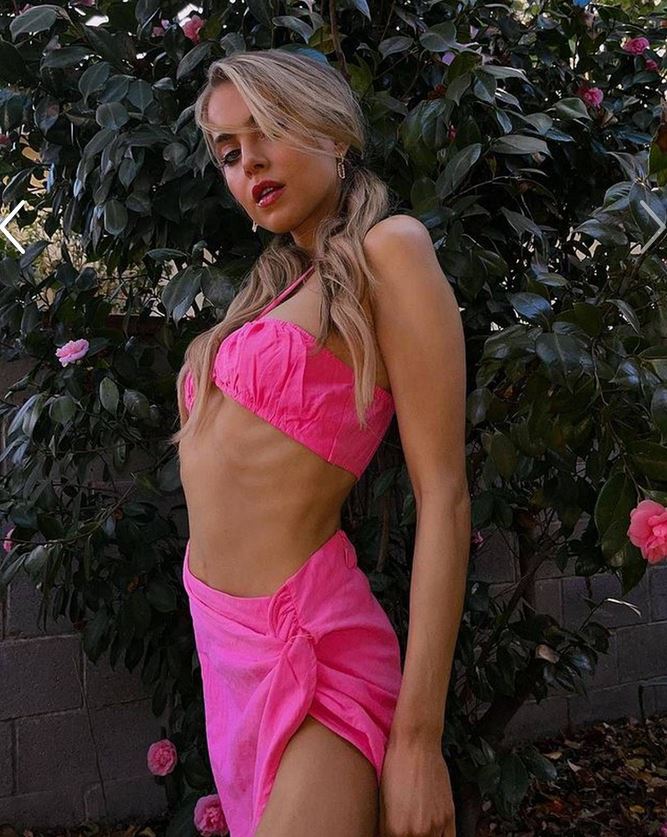 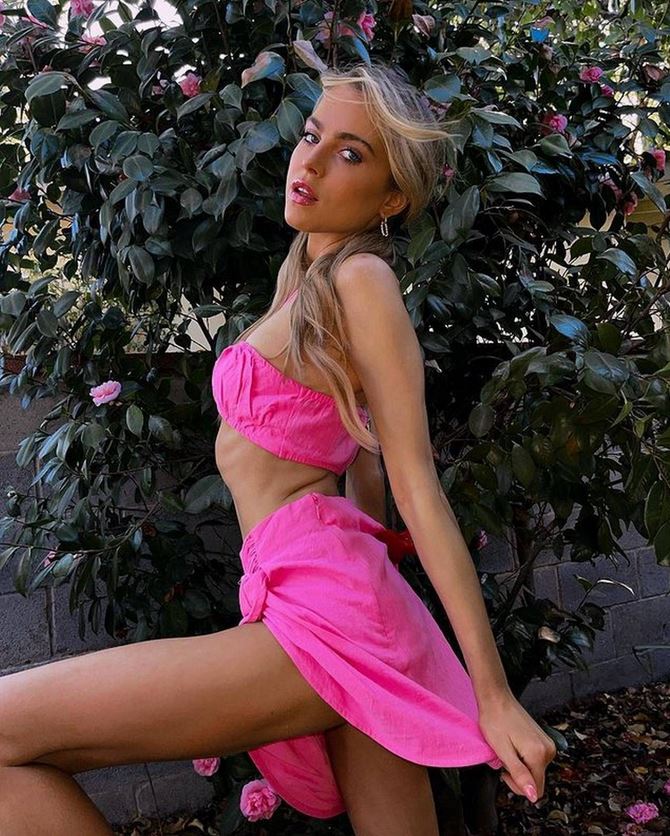 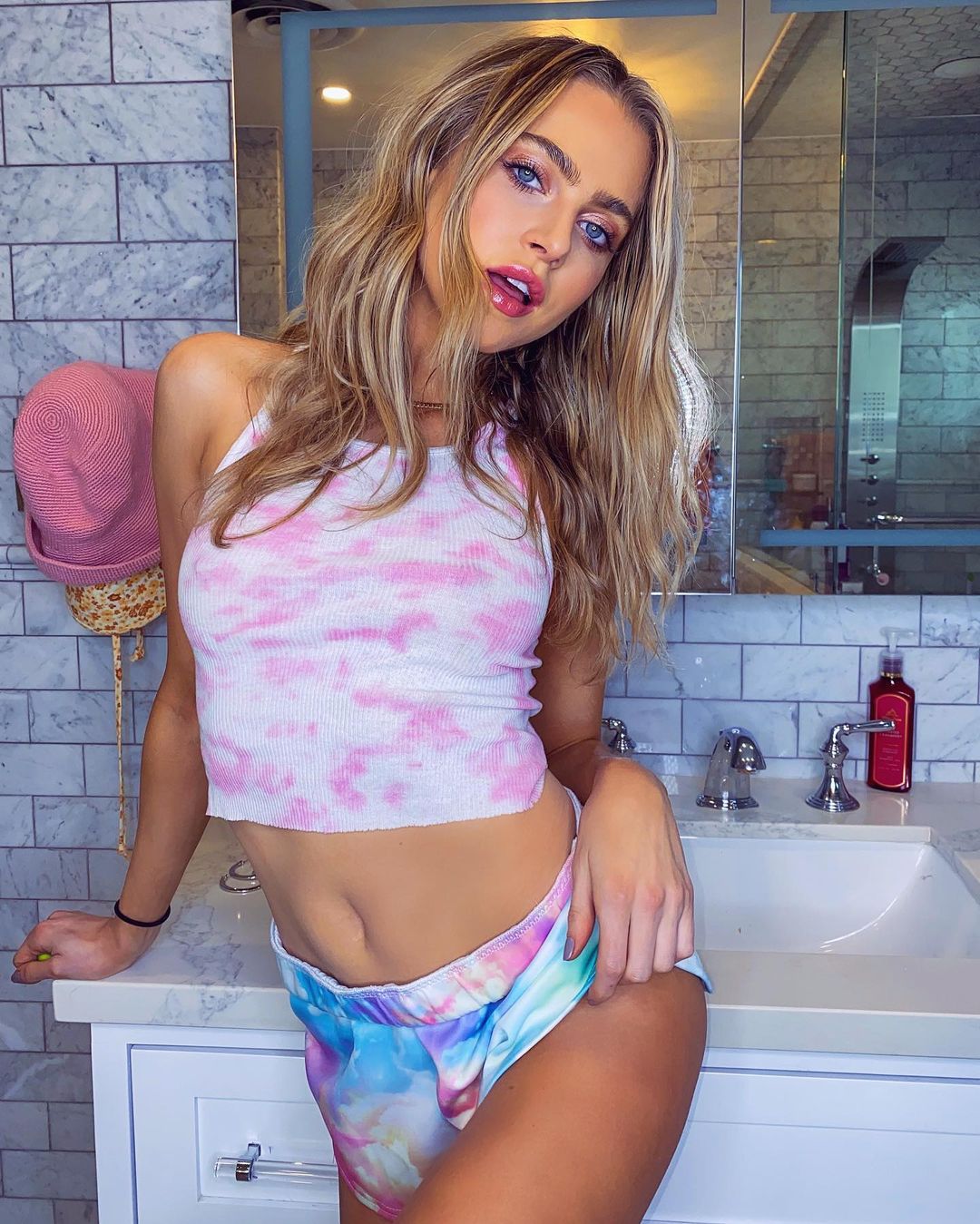 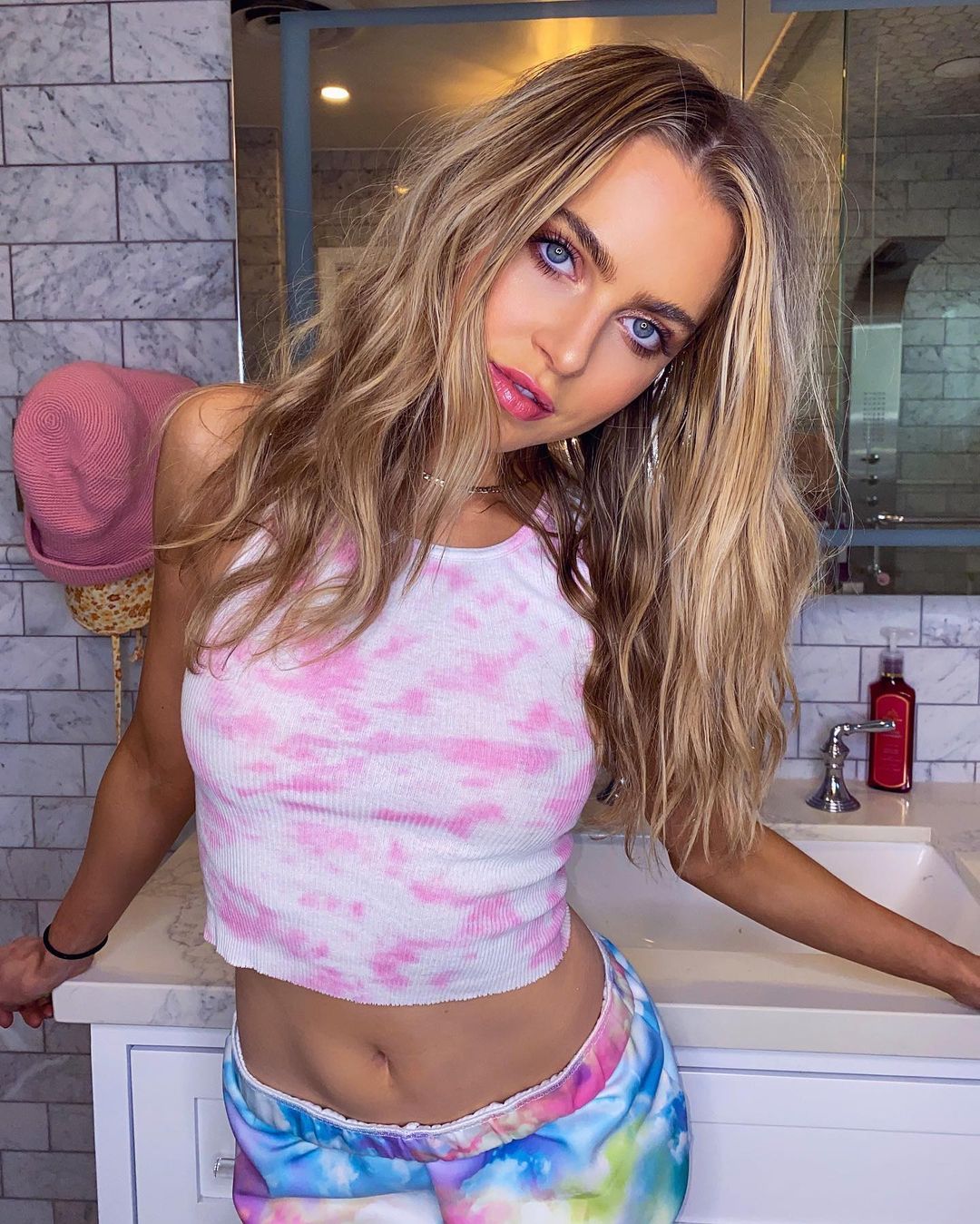 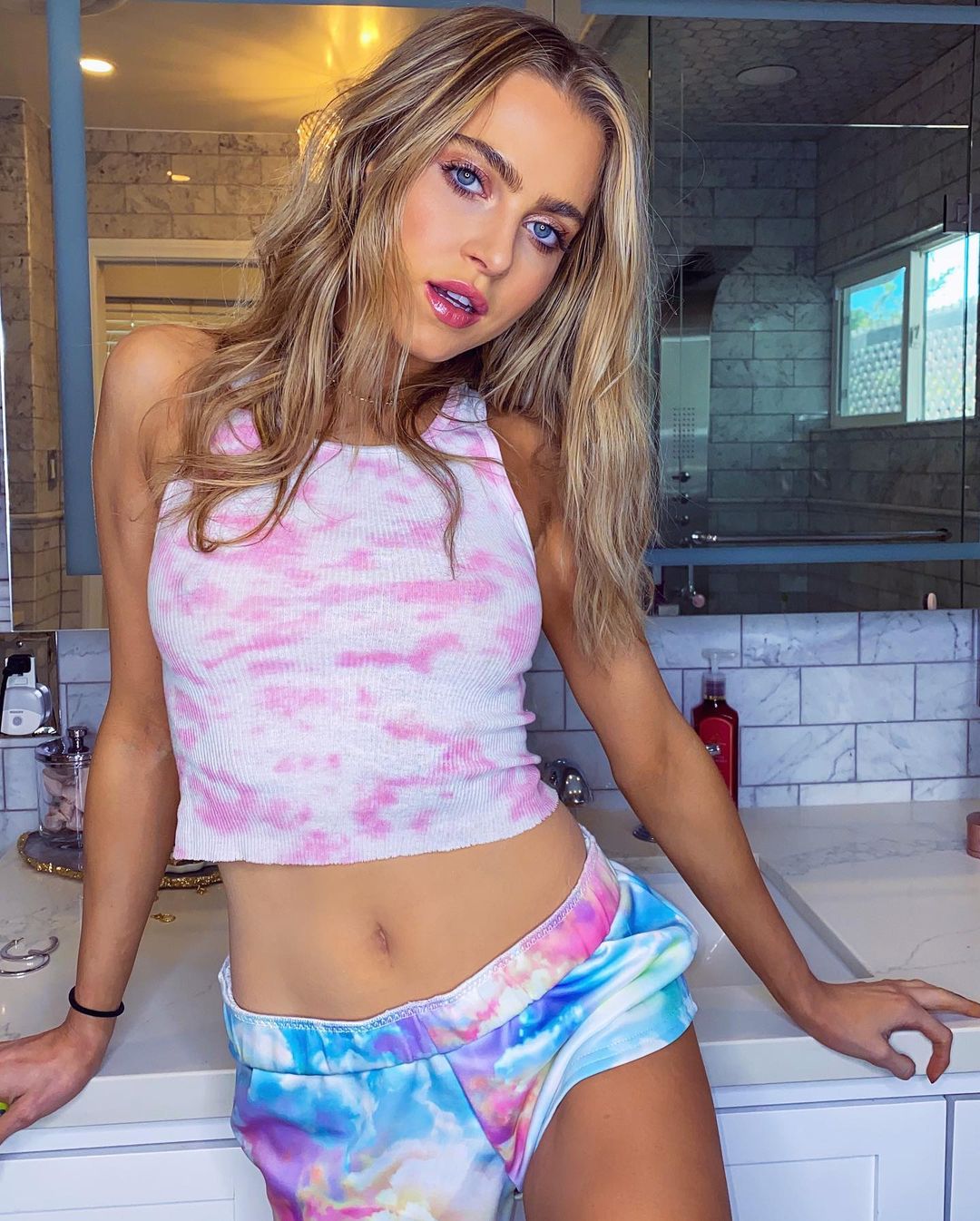