True, an actor portraying a real-life character is expected to appear like them. Even if they aren’t a twin of the person they play, some actors become so immersed in their roles that they begin to resemble them. Their ability to emulate the person’s voice, actions, and gestures can bring them back to life. When we add superb hair and makeup to the mix, the resemblance is frequently astounding. 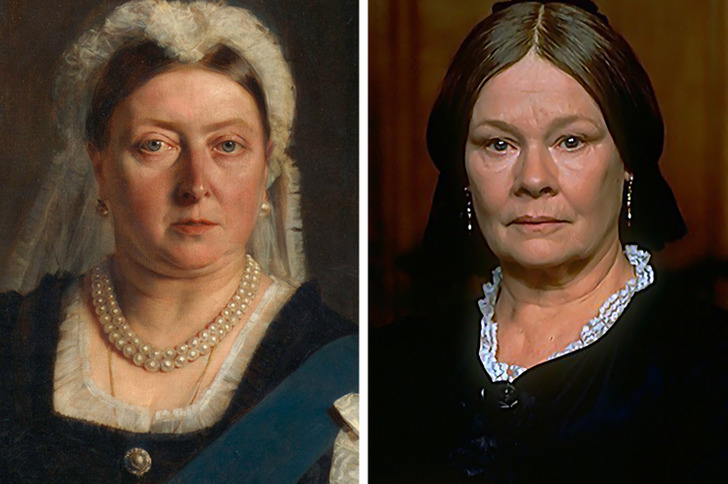 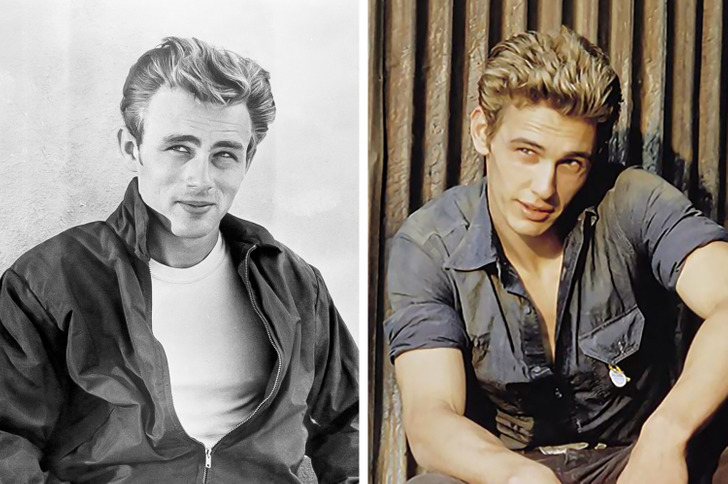 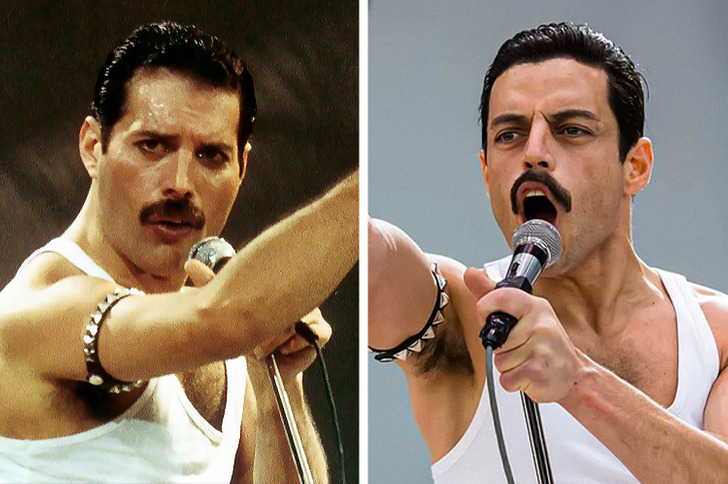 4. Cate Blanchett as Katharine Hepburn in The Aviator 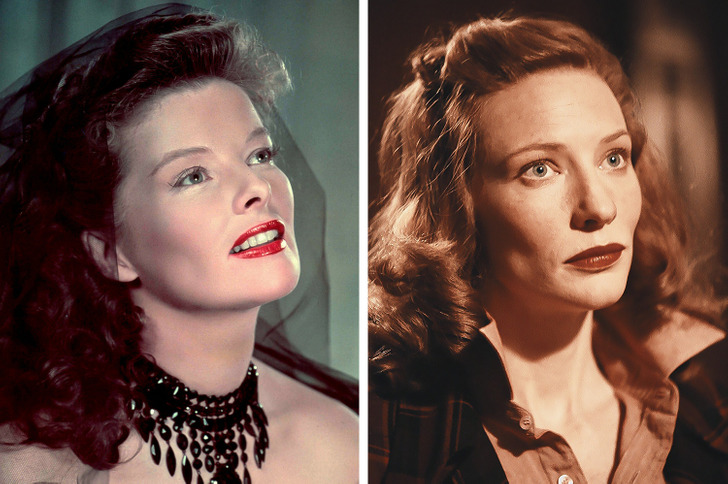 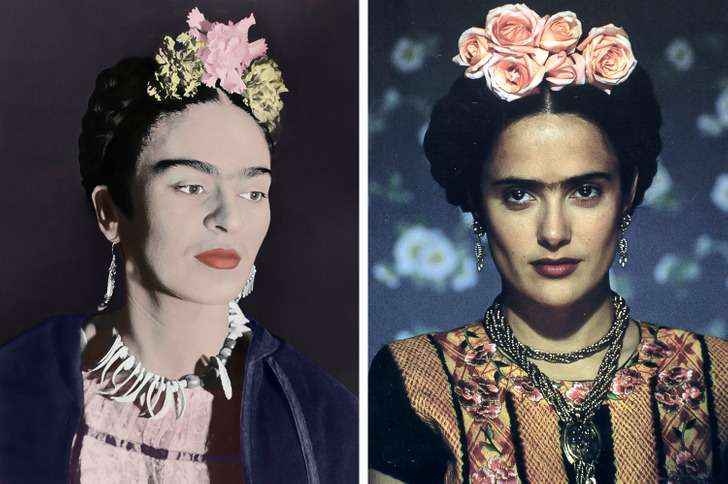 6. Gary Oldman as Sid Vicious in Sid and Nancy 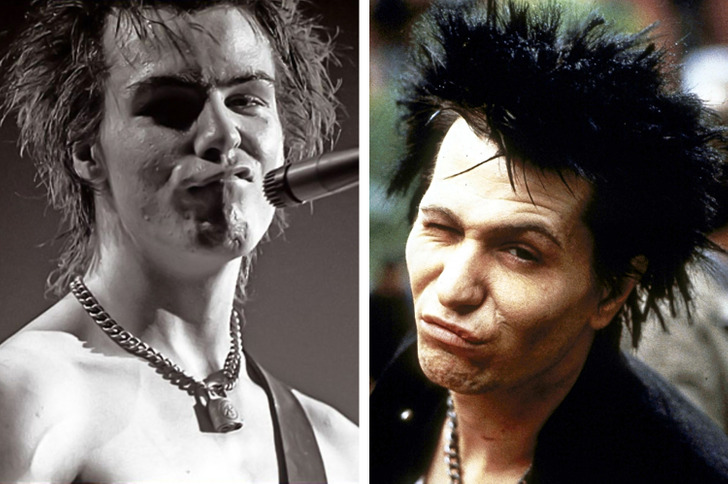 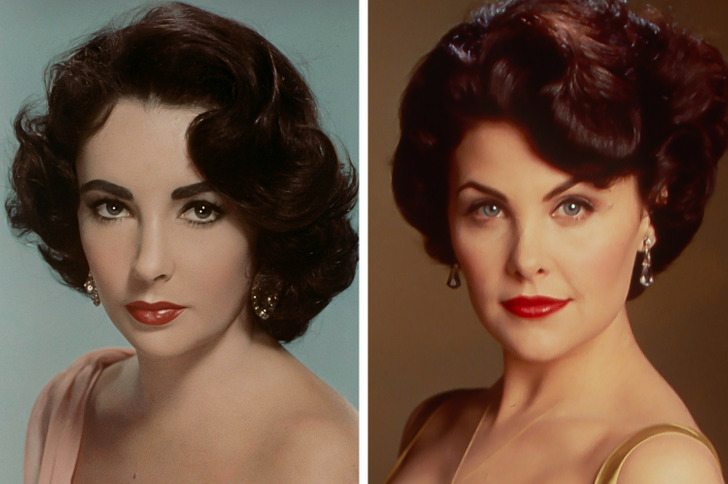 8. Michael Douglas as Liberace in Behind the Candelabra 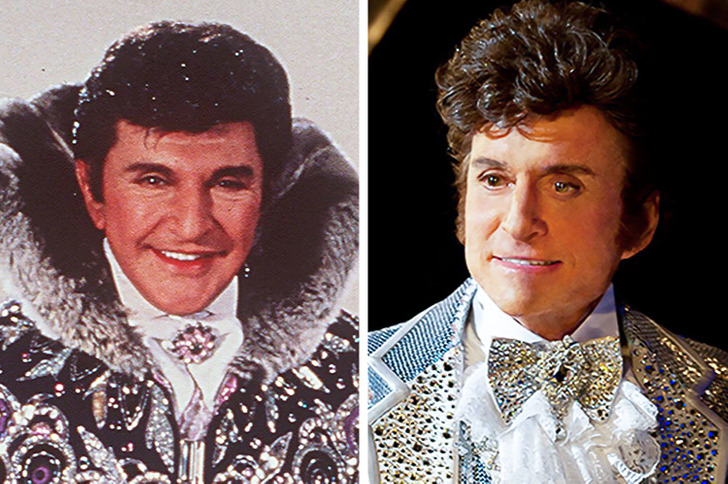 9. Olivia Colman as Queen Anne in The Favourite 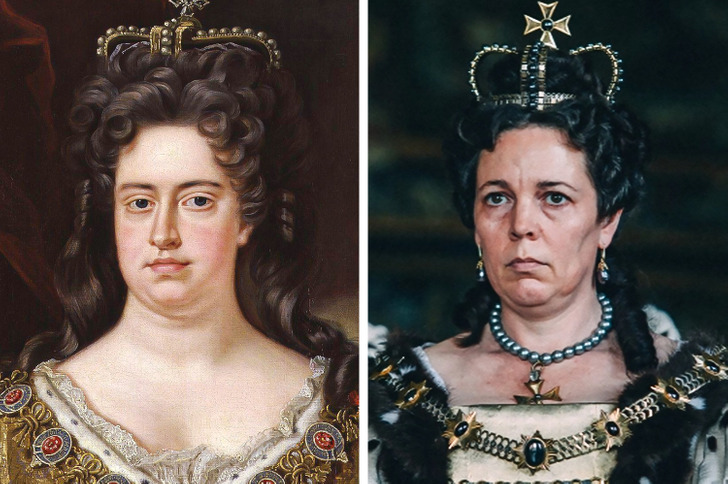 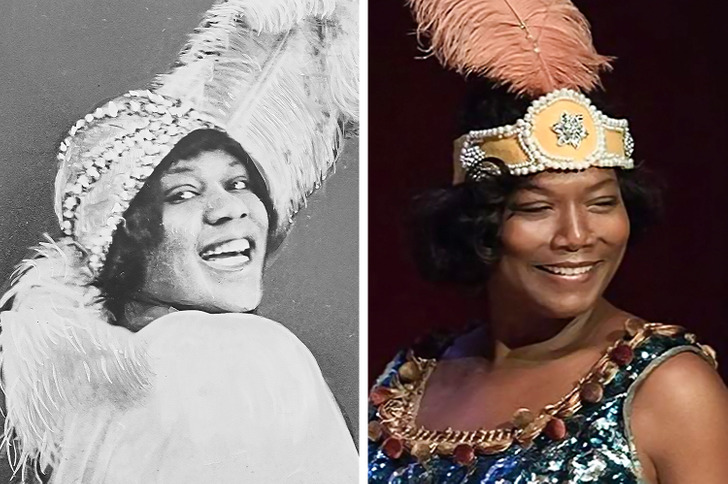 11. Helena Bonham Carter as Queen Elizabeth in The King’s Speech 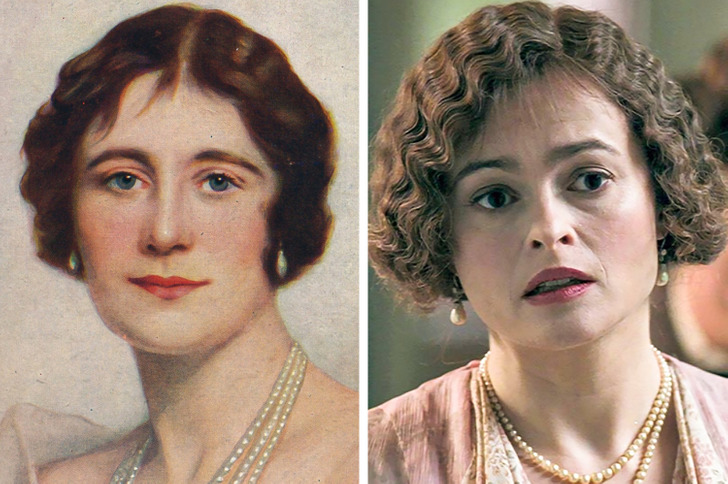 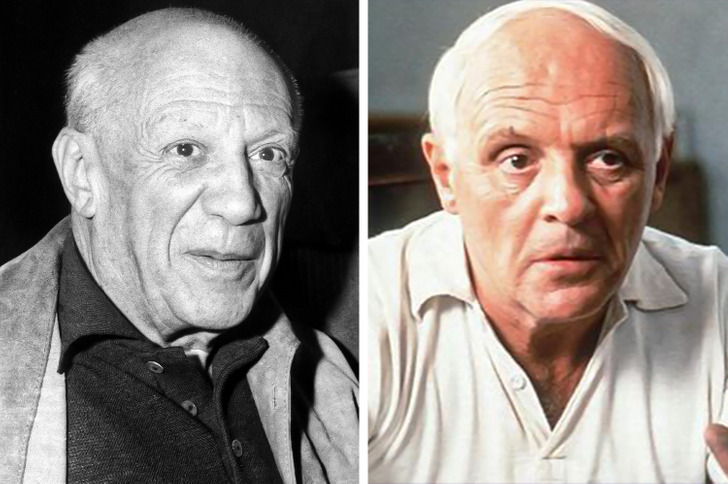 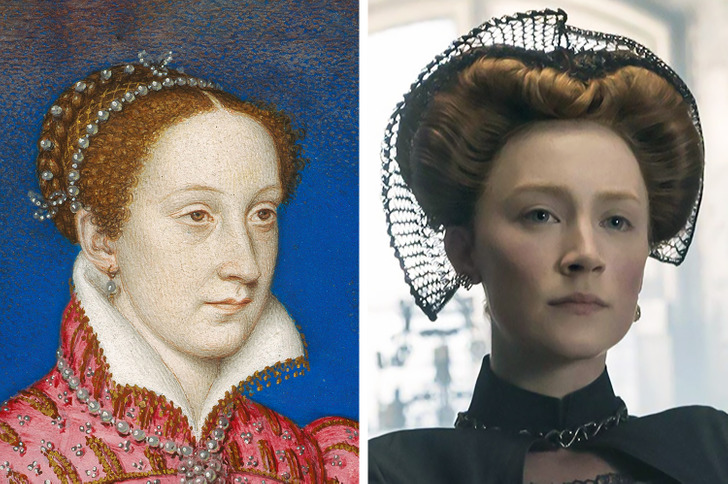 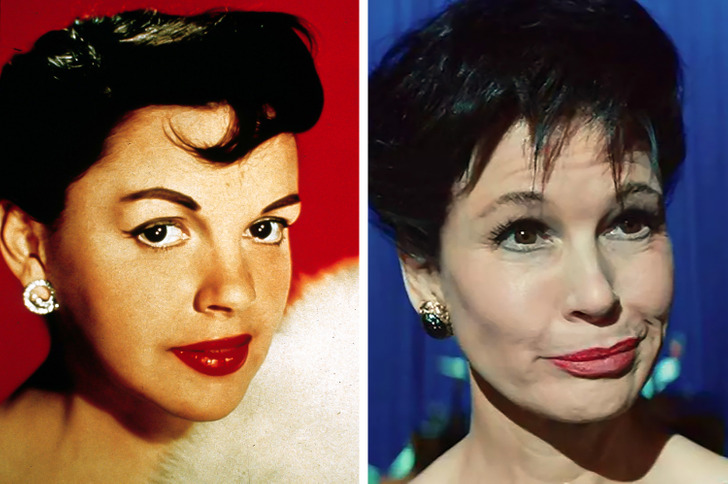 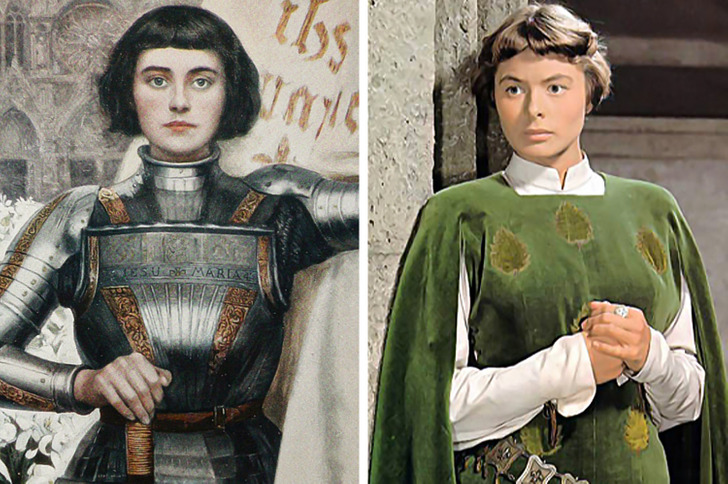