15 Famous Kids Then VS. Today

Who doesn’t enjoy the 80s and 90s? The music was fantastic, the attire was on point, and we were introduced to some of the most memorable characters in cinema and television. 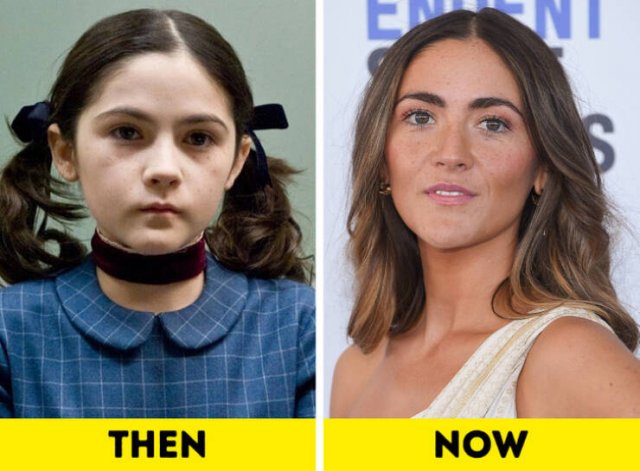 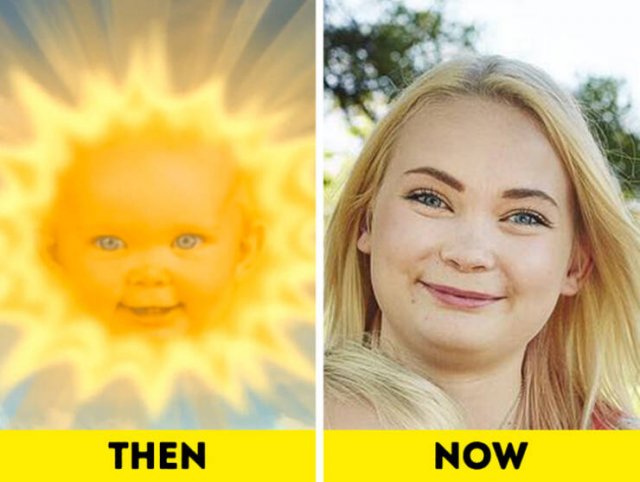 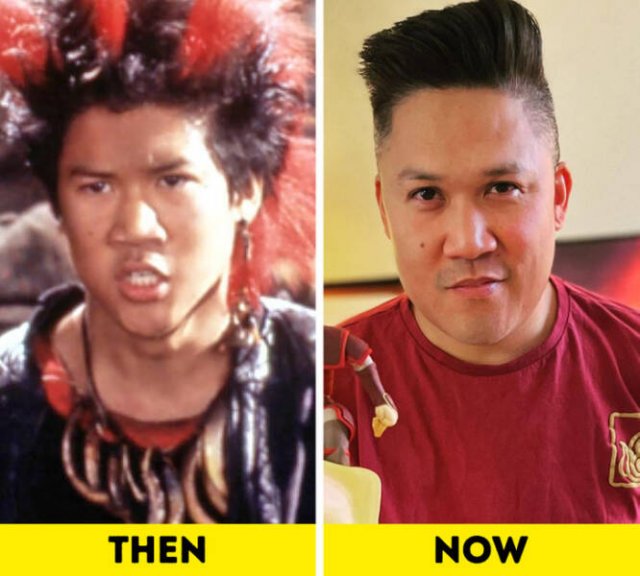 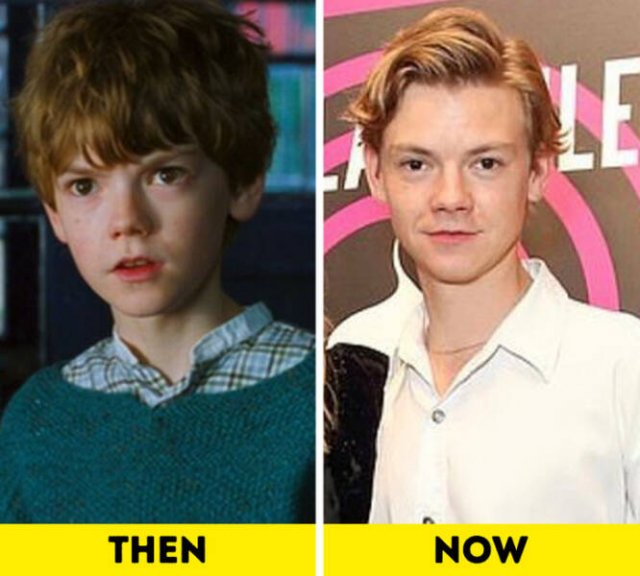 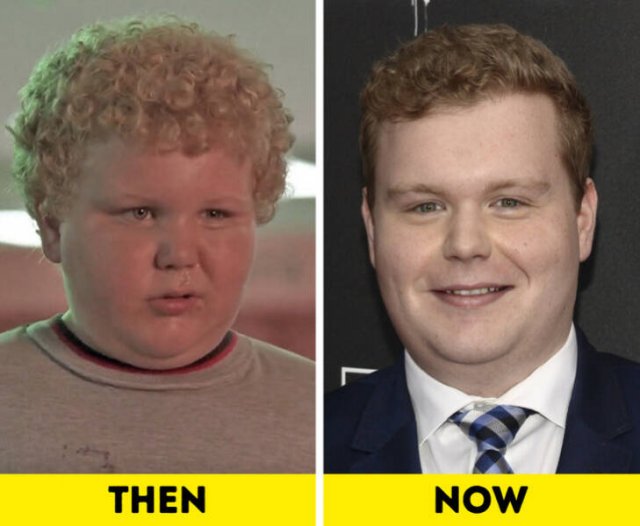 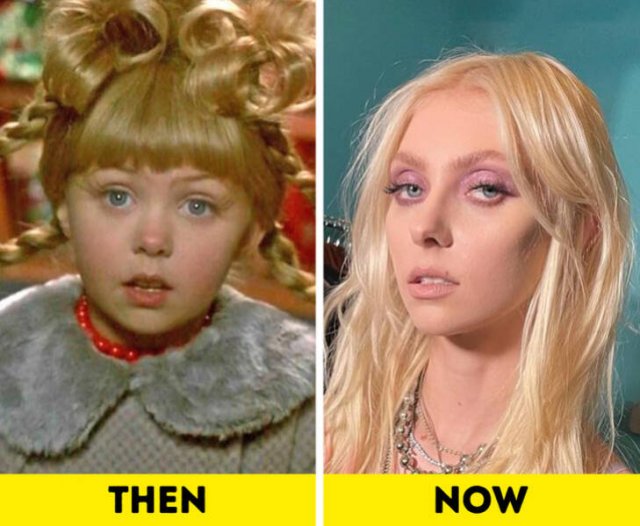 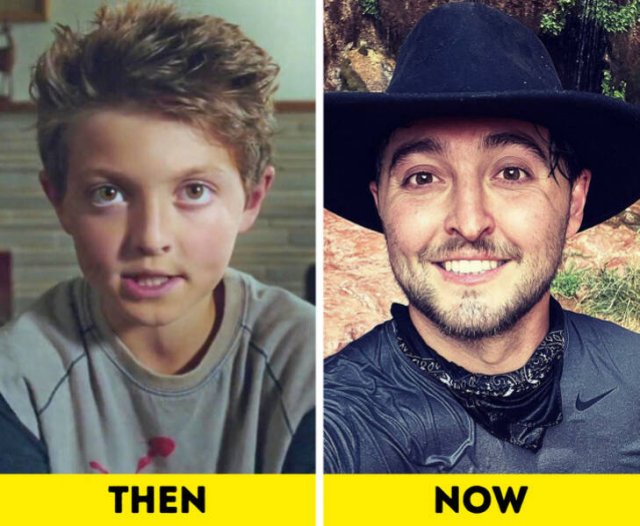 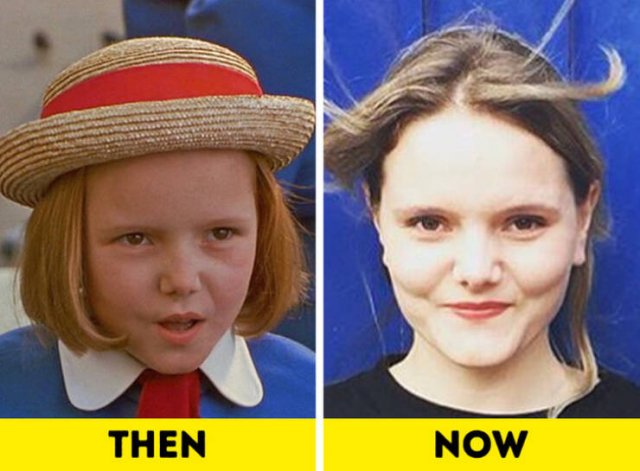 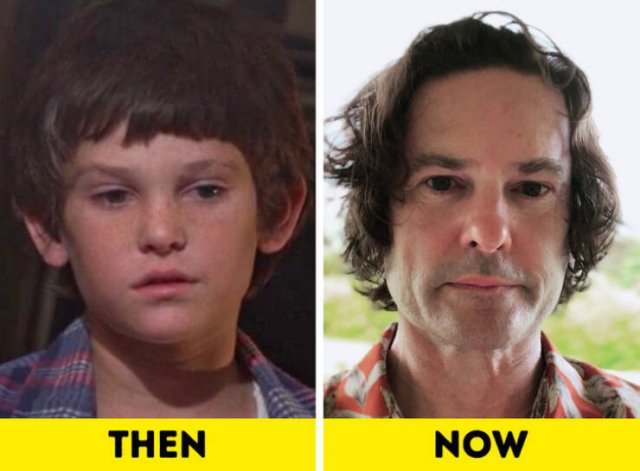 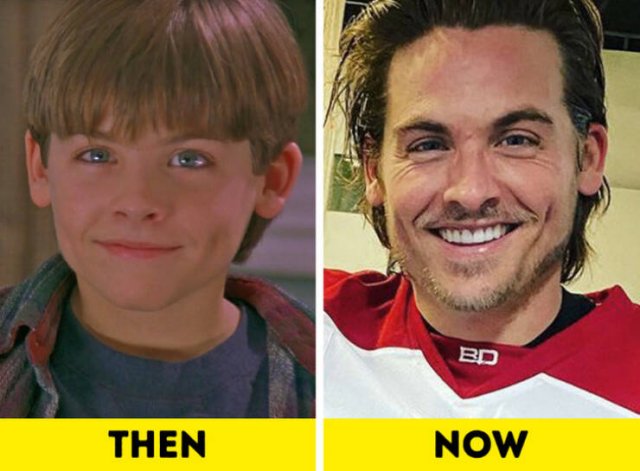 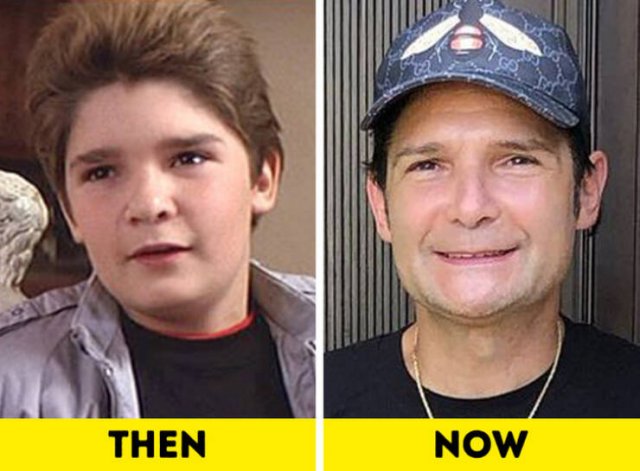 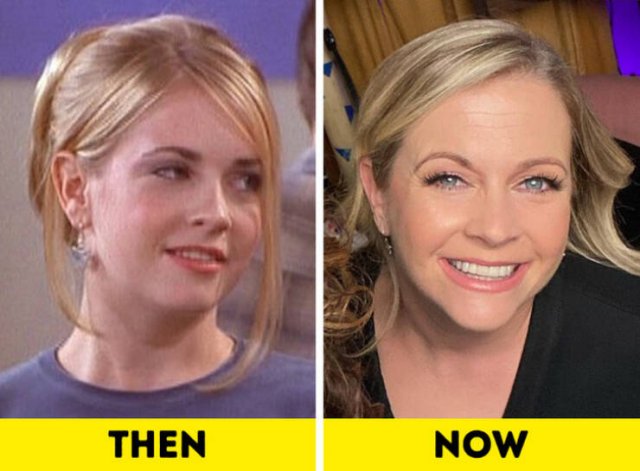 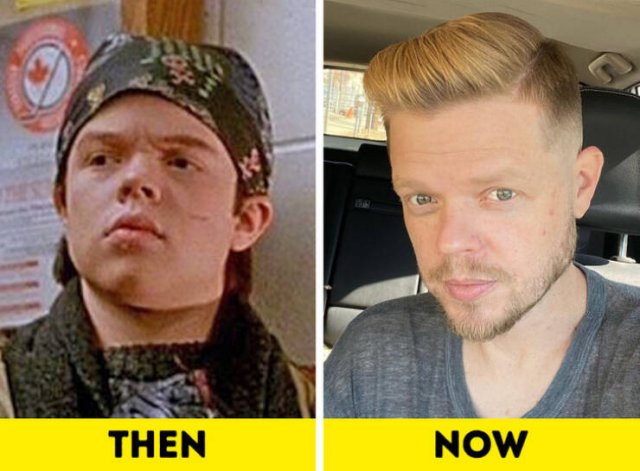 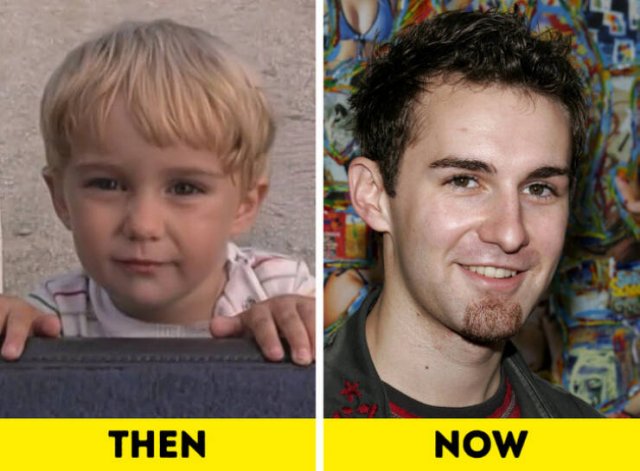 Spencer Breslin (The Cat in the Hat) 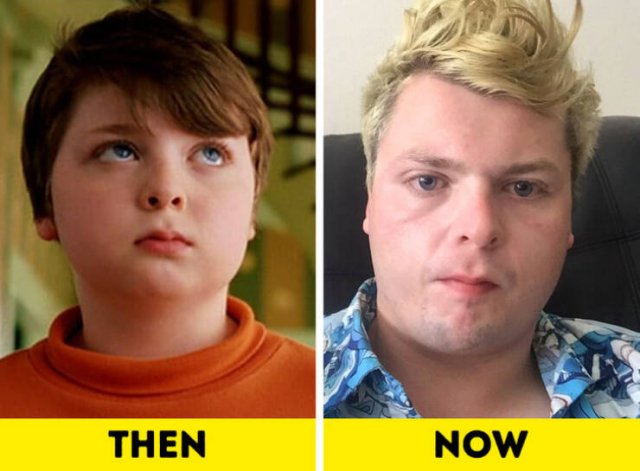