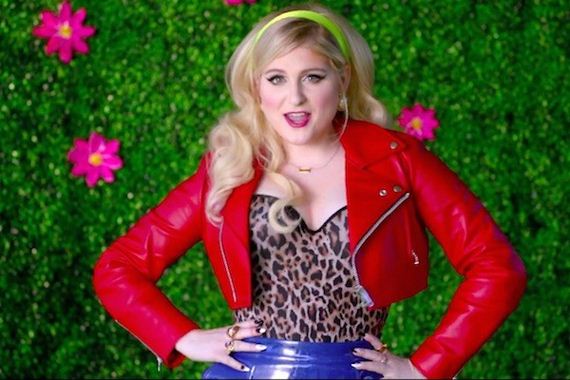 “If you wanna get that special lovin’, tell me I’m beautiful each and every night.”

If you need me to tell you that you’re beautiful all the time, how about you just develop some self confidence? Don’t put it on me to make you feel good about your appearance. Also, don’t use special sex as a reward. Just have special sex when you feel like having special sex. 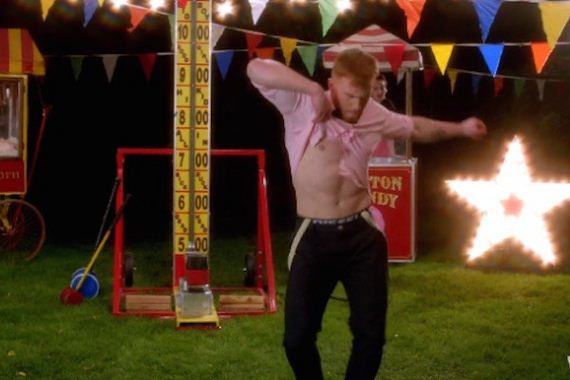 You want a guy that doesn’t have a dirty mind, well then maybe find a guy that you don’t have to bribe with special sex? Also, the whole “buy me a ring” thing is a huge red flag. If you have to pressure a guy to propose to you, then that’s probably a bad sign. 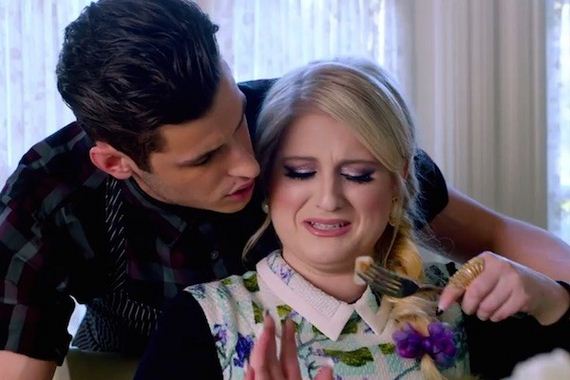 “I never learned to cook, but I can write a hook!”

Sure, you don’t want a guy that expects you to just cook for him all the time. I understand that. You should still be able to cook a little bit, for your own sake. The unspoken line here is definitely “I never learned to cook, so you gotta take care of that.” 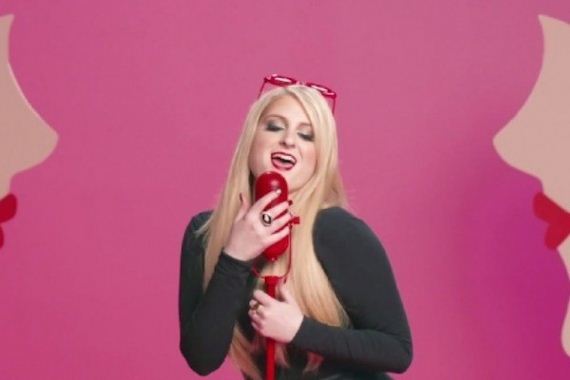 “Even if I was wrong, you know I’m never wrong. Why disagree?”

No, sometimes you’re wrong. For example, that time that you bragged about you brought booty back? Super wrong about that. You didn’t bring booty anywhere. It was here before you showed up, and it’ll be here after you’re gone.

If you can’t handle hearing about it when you’re wrong, that sounds like more of an issue with you than an issue with the guys you’re dating. 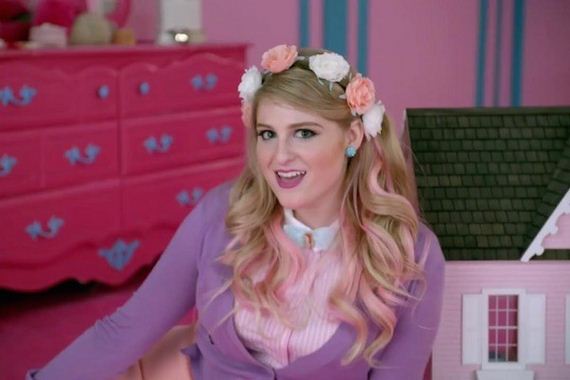 “You gotta know how to treat me like a lady, even when I’m acting crazy!”

People who aren’t crazy don’t feel the need to forewarn you about how to treat when they’re acting crazy. Also, if you’re acting crazy, then is it on your boyfriend to pretend that you aren’t? How about you just don’t act crazy? 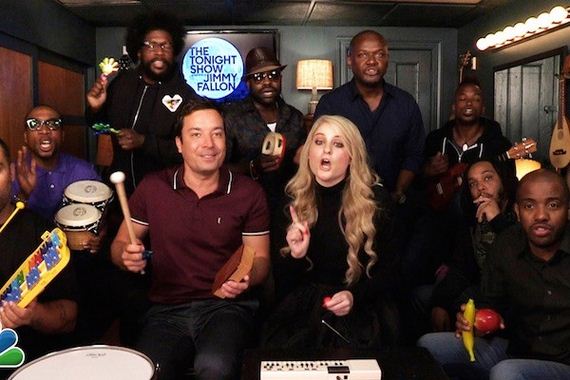 “And know we’ll never see your family more than mine!”

This basically means “My mom is always going to be around, and she’s more important than your family.” So, no, it turns out neither one of us is going to be see either family ever. Your mom was probably a piece of work if you turned out like this. 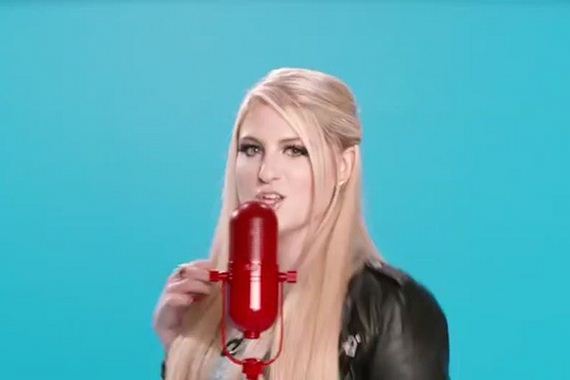 “I’ll be sleeping on the left side of the bed / Open doors for me and you might get some … kisses.”

Again with the using sex as a reward thing. Also, I see what you did there, you made it seem like you were going to say something much dirtier. Very clever. I bet you’re in MENSA. 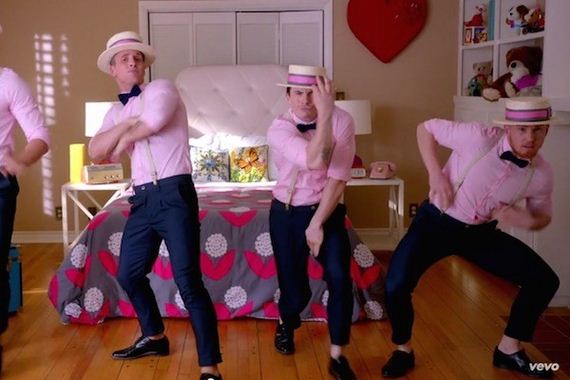 “Make time for me, don’t leave me lonely.”

Of course your husband would hang out with you. But when you come out and actually say it, it really comes across as “As soon as we’re together, your social life is over.” 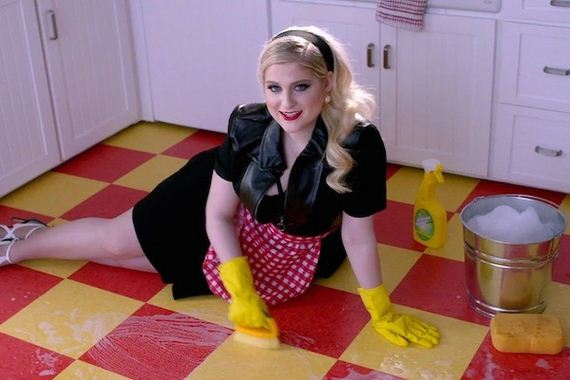 The more someone feels the need to state her independence, the more dependent they are. They just mean that everything they do is way more important than the stuff you’re doing.

Also, no one wants you stay home all day baking only apple pies. You got nothing to worry about. And uh, what pop star’s job is really 9 to 5? 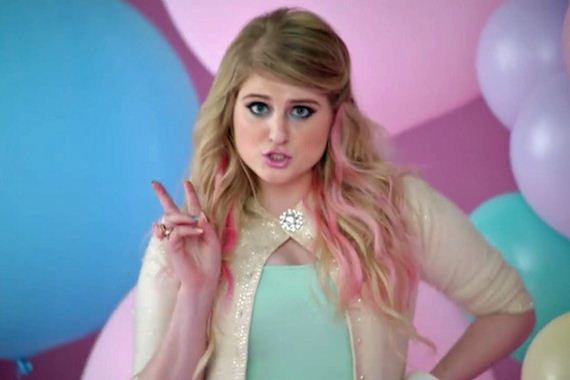 This is a huge red flag. This means that she either dates jerks that don’t ever take her out, or she expects to be taken out way too often. Either way, when someone says something like, just walk away. Or run. 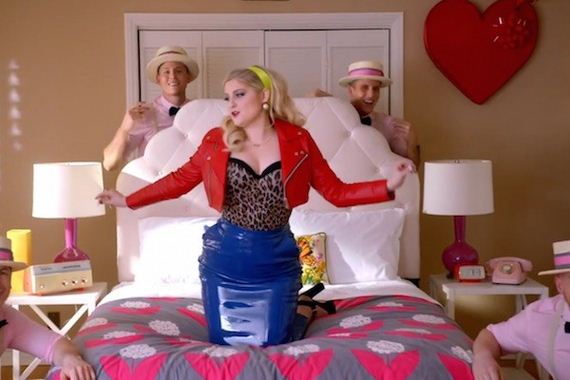 “After every fight, just apologize!” 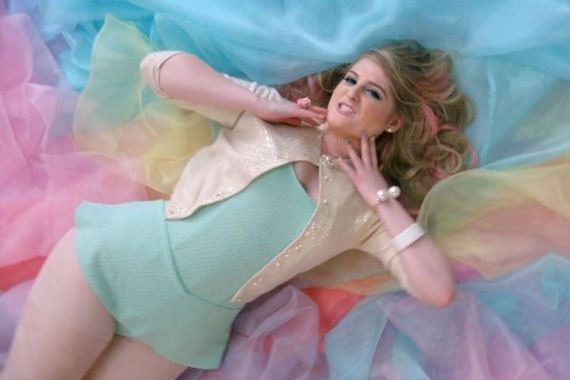 She’s spent so much time stating her independence, and then she says “I’ll be the perfect wife” and then uses the example “buying groceries.” Basically, I’ll never get to see my friends or family, but I’ll always have whatever snacks you decide to pick up. Awesome.