Being a Victoria’s Secret Angel seems like a tough job. Adriana Lima revealed that nine days before the annual fashion show she sticks to liquids and 12 hours before she stops drinking water just to purge water weight. Eh, we sure hope she doesn’t sweat a lot. 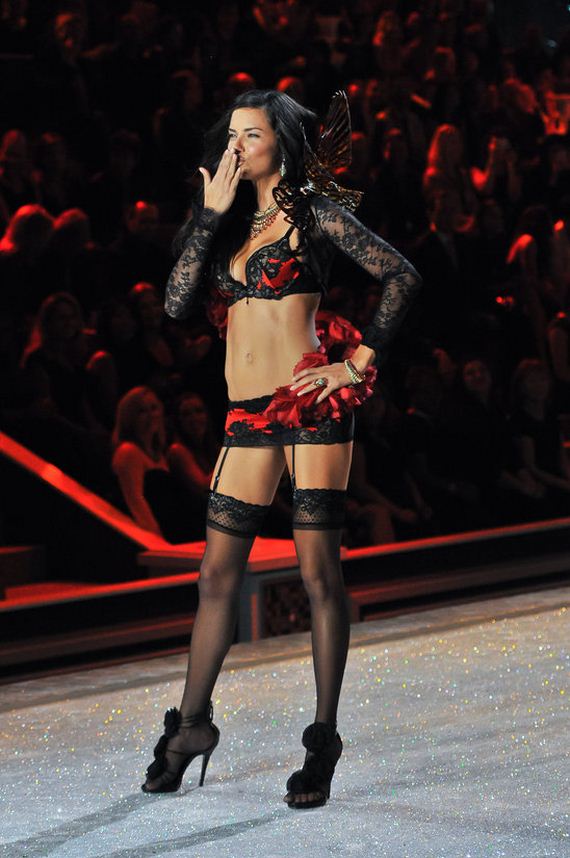 Madonna is sometimes on a diet called The Air Diet. It involves holding food but resisting from eating it. We think you missed the point of eating, Madonna! 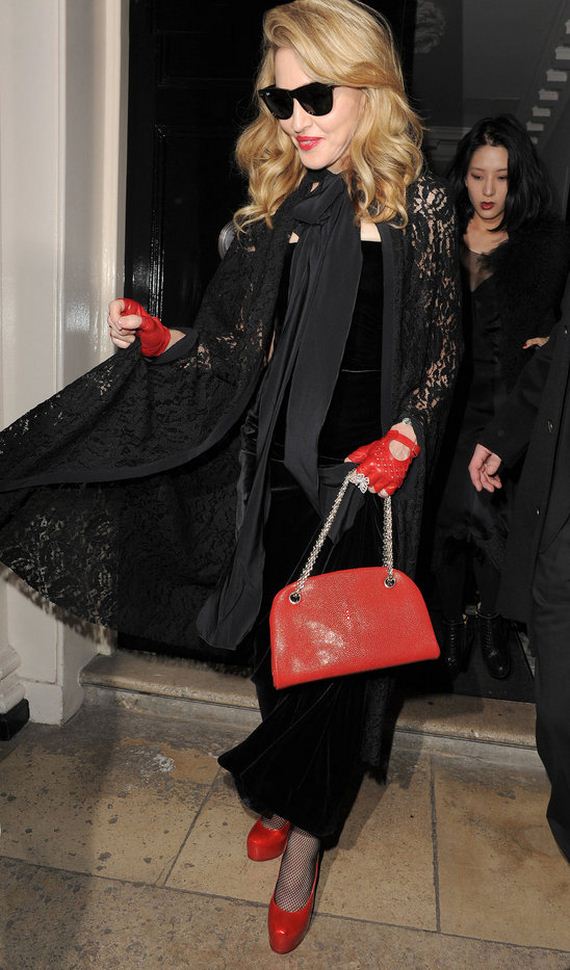 Jennifer Aniston sometimes skips breakfast and drink a glass of freshly-squeezed lemon juice instead. She swears it’s the best way of getting rid of fat. Sounds like a bad way to start the morning. 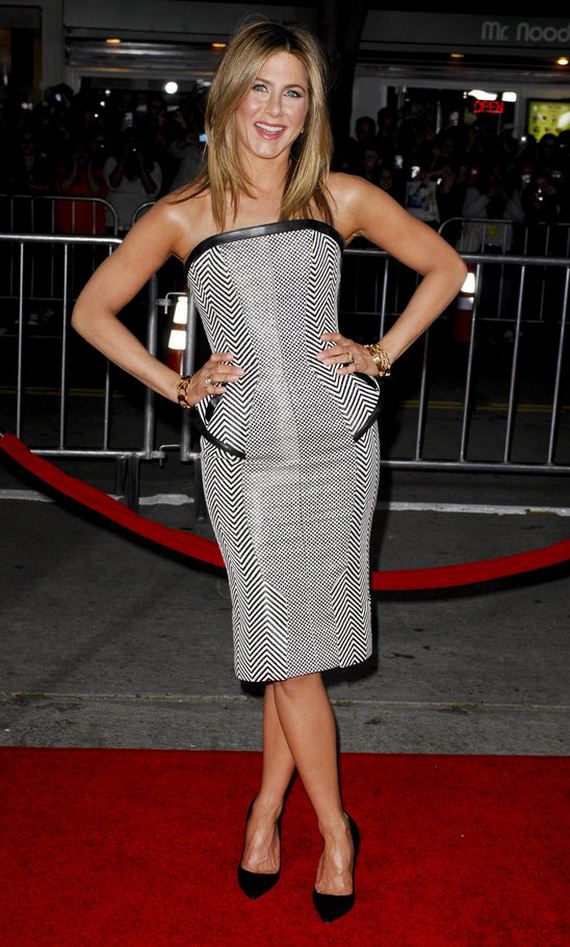 Beyonce was asked to lose weight when she filmed the movie Dreamgirls, so she went on the “Master Cleanse Diet” for 14 days: “I lived on water, cayenne pepper and maple syrup for 14 days. I was just shrinking and shrinking. People were like: “Are you OK?” I didn’t feel good,” she said. 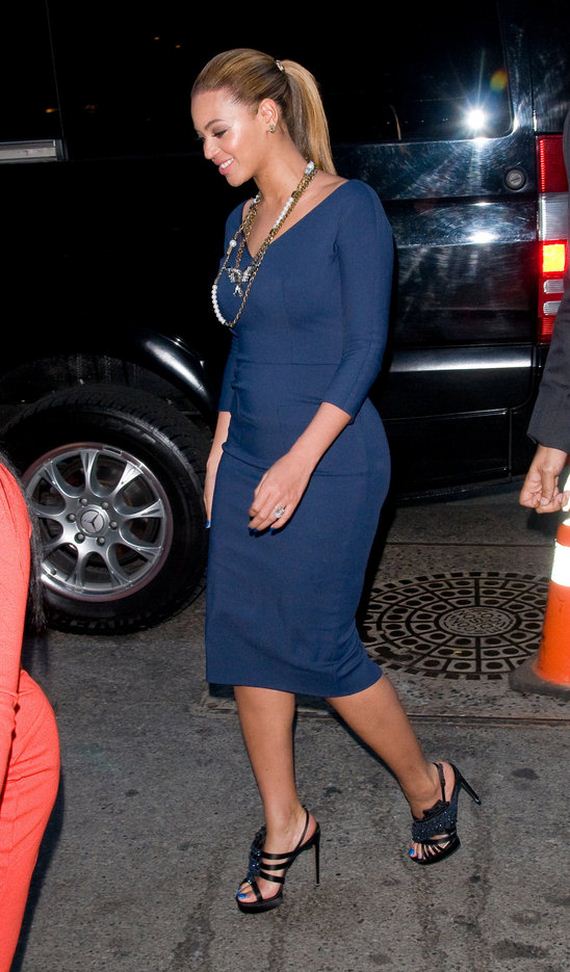 When Snooki didn’t like what she saw in the mirror she started following Dr. Siegal’s cookie diet. It consists of eating one meal a day and six cookies to suppress hunger. It doesn’t sound healthy to us! 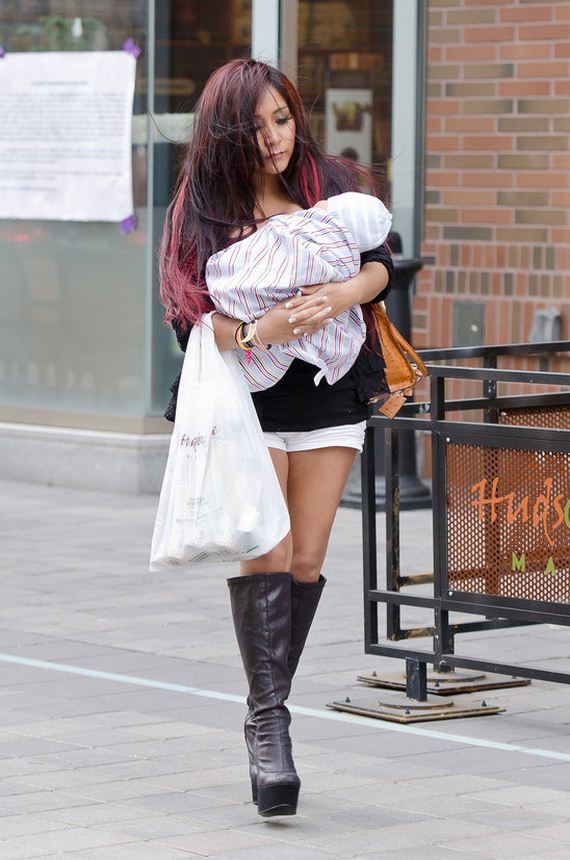 Reese Witherspoon is known for being a fan of baby food. Her diet involves eating baby food instead of breakfast and lunch, but in the evening she eat a proper meal. 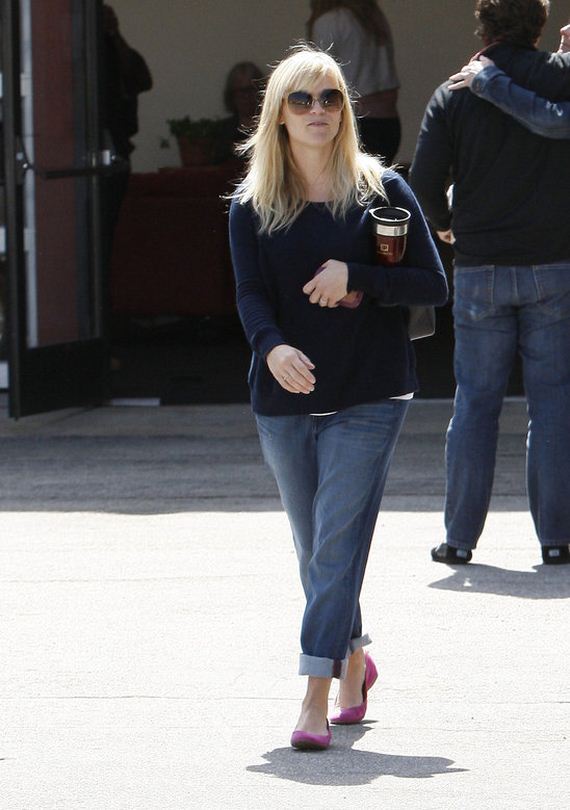 Megan Fox has said that the only way for her to get into shape is to drink a combo if apple-cider vinegar and water before every meal. 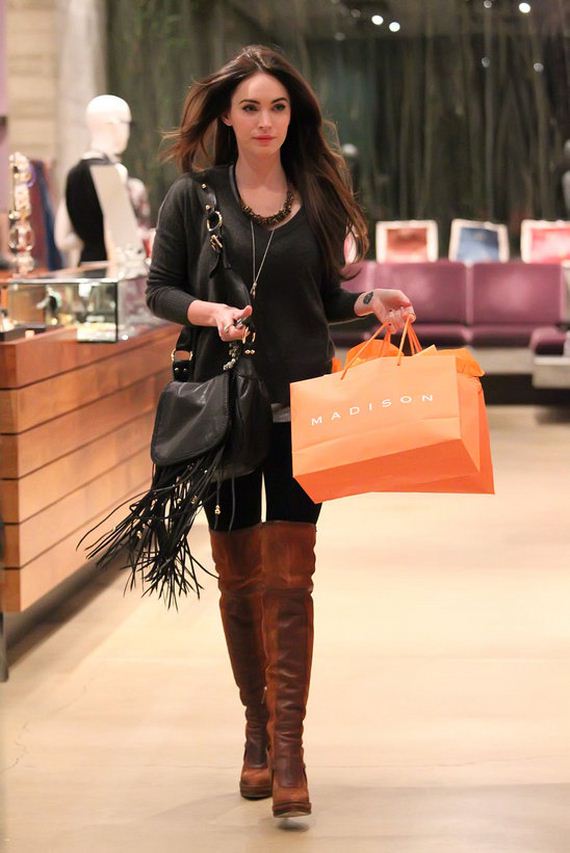 Nicole Kidman was on a hardboiled egg diet while filming Cold Mountain. She simply had one egg in the morning and two eggs for dinner. Three if she was extra hungry. It must have been boring. 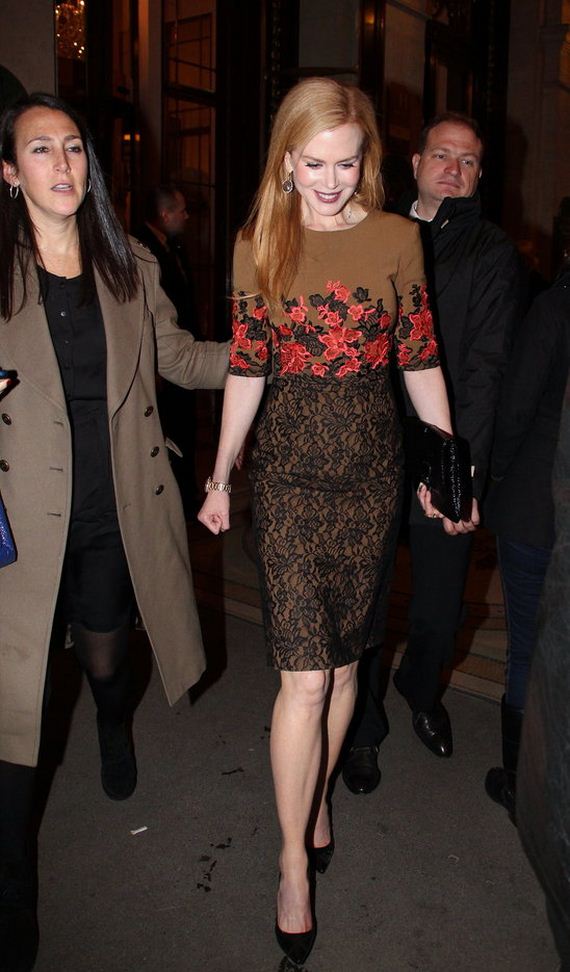 Katie Holmes once decided to lose weight by strictly eating carrot soup for breakfast and raw broccoli for lunch and dinner. We’d starve to death! 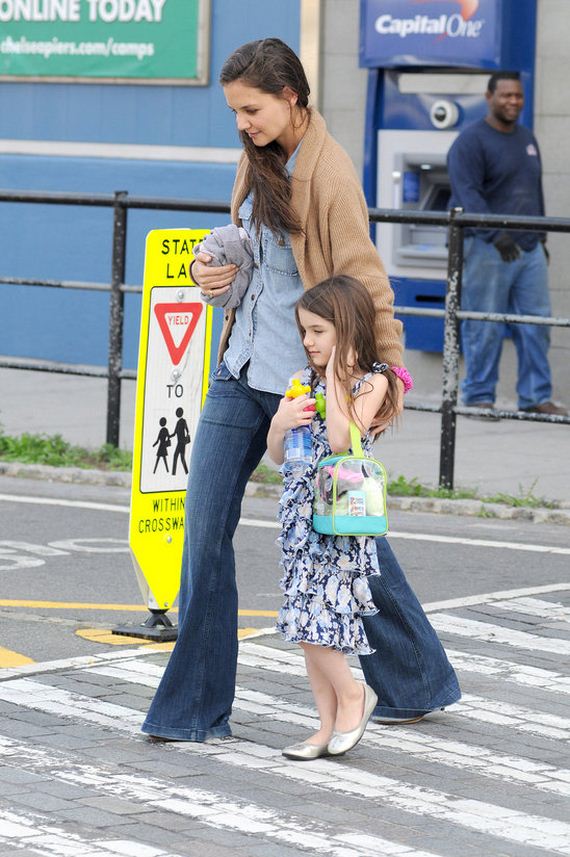 Ashley Greene accidently starved herself during filming “Twilight Saga: New Moon”. She worked 12 hour days and had no time to eat so she lost a lot of weight. 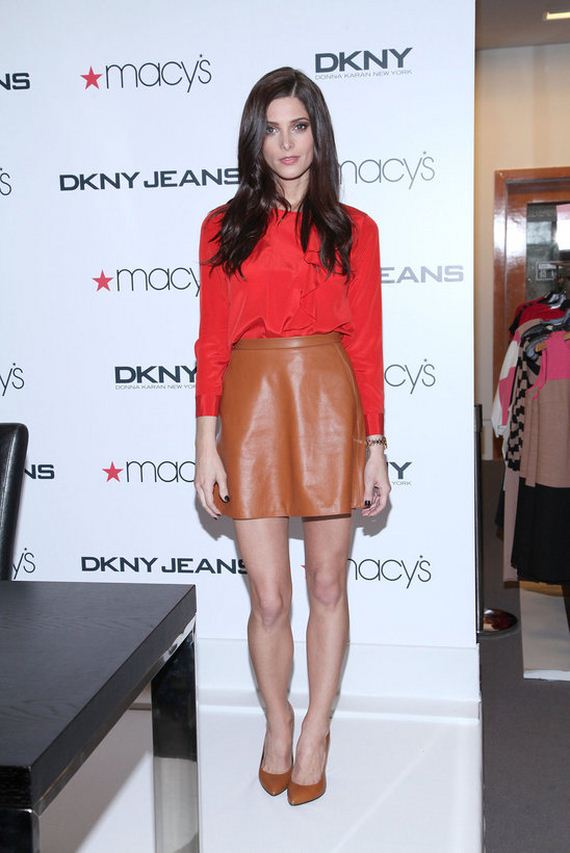