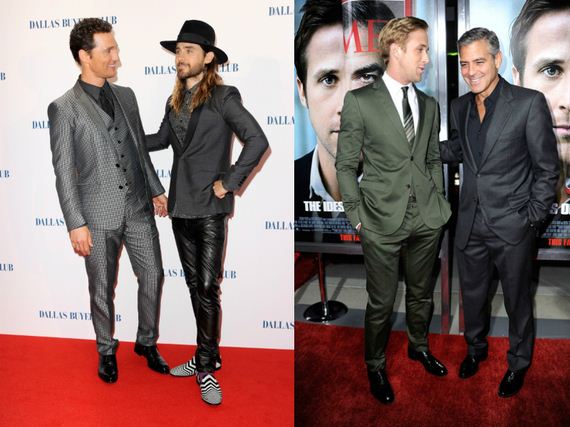 They are droll, worthy male Hollywood style icons. They are those hunks who like to stand out when they strut down the red carpet at awards shows or movie premieres. They are those badasses who look handsome as hell on the magazine covers like GQ or Esquire. They are those sexy men who are killing the game with their natural charisma and sense of style without even trying. Seriously, I believe they are photoshopped or brought by aliens from Mars to invade the Earth. Anyway, these otherworldly creatures do know how to dress. 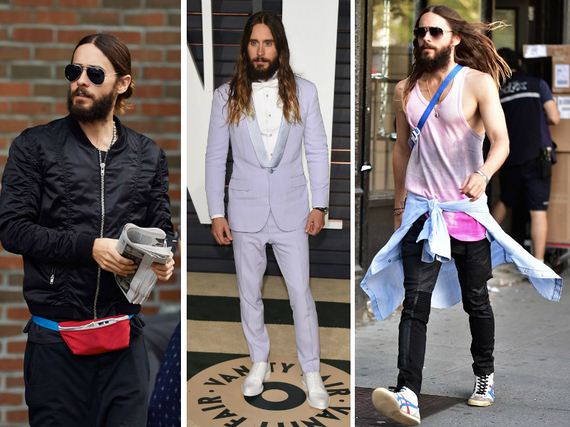 He is a dude who does both rock music and acting. It’s not a secret that his style evolution knows no boundaries. Leto’s standout image and constantly evolving fashion habits make his personality even more enchanting. This previously longhaired handsome rebel has an ability to control fashion directions, following and changing them all at once. Even though Jared hasn’t passed through his punk-rock chapter, his highlight game and messy bun remains something everyone will always admire. This style chameleon tops the “Fashion Most Wanted” list while he is rocking leather leggings, fanny pack and everything. Please carry on being an inspiration for us all. 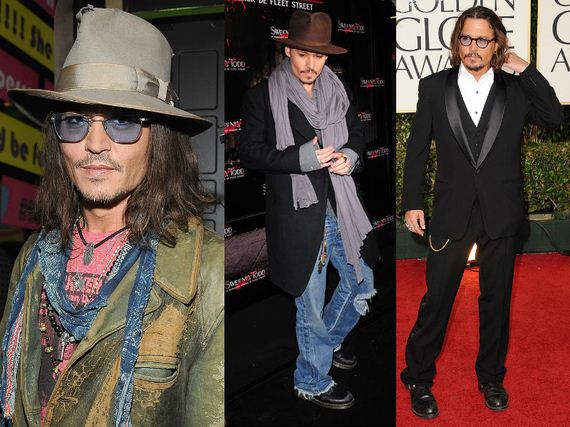 He always manages to have the most eye-stopping look. His style is clever and completely individual. Rolled-up sleeves, oversized dress-shirts, grubby boots instead of sneakers, the neckpiece – details like these separate Johnny from the pack and make him stand out. No wonder this charming man has the ability to bring some fashion sense to the table. No matter how hard he tries to distract us from his stunning looks by pretending to be an eccentric owner of a Chocolate Factory or taking on some crazy pirate outfits; in real life Depp combines heavy accessories and worn-in clothing to create his unique, part grunge, part Bohemian looks, and we definitely love it. Hats off. 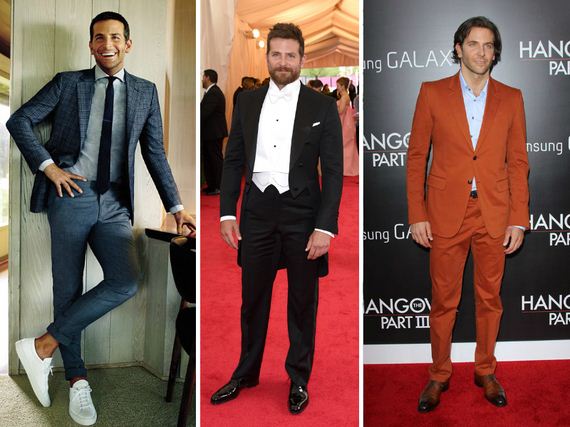 Named one of the most stylish men alive by GQ, Bradley doesn’t even look like a model, yet it’s another reason to love him. Personally, I couldn’t help but put him in the list of my celebrity crushes. Come on, ladies, don’t you fall for those hypnotizing baby blues and that killer smile? “The Hangover” star has a penchant for wearing chic suits. No wonder he looks like a million bucks all the time. Moreover, he makes People magazine’s “Sexiest Man Alive” list. You go, Bradley! 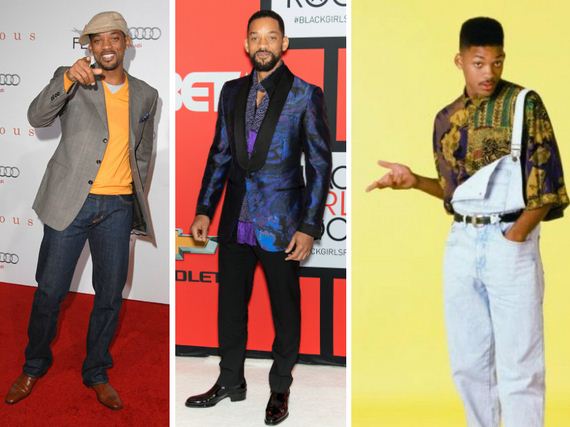 He used to wear baggy jeans, long sleeved flashy graphic shirts and mismatched outfits back in the day. Wow, the “Fresh Prince” has really come a long way to morph into one of the most stylish men in Hollywood. Well, admit it, he was killing it even during the Urban Hip-Hop fashion era. Whatever Will Smith wears, he always looks classy and effortless, and all he has to do is be charming, it’s his secret weapon I guess. 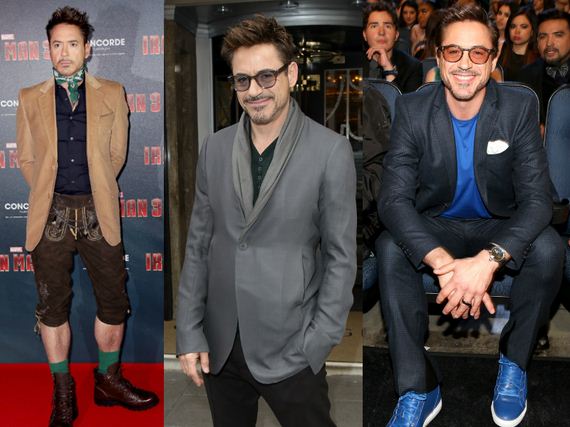 Iron Man himself is among the most charismatic men we’ve ever seen on TV. Actor, comedian, producer, singer, songwriter – that’s who he is. Downey Jr can flash in designer suits and even pull off a blazer and capri pants combo, which isn’t for everyone. In fact, there are plenty of things he can make look cool. 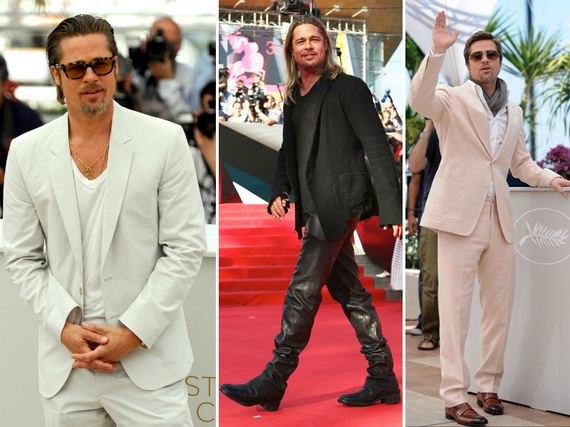 Brad Pitt is a style icon simply in anything he decides to wear from baggy jeans to tuxedos. Even though he is changing so fast, he mastered the art of making his every look incredible and sophisticated. Actually, you’d consider him fabulous even if he put on a garbage bag. All in all, in spite of his chic and glamorous life, Pitt makes surprisingly down-to-earth fashion decisions, which make him an icon of present-day American style. 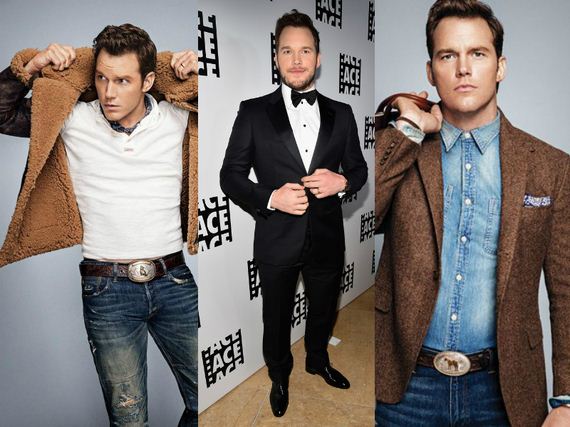 Always very put together, Pratt chooses lively outfits with a strong touch of modern vibe. No wonder he knows everything about style, he’s already invaded Marvel and Jurassic Park universes. 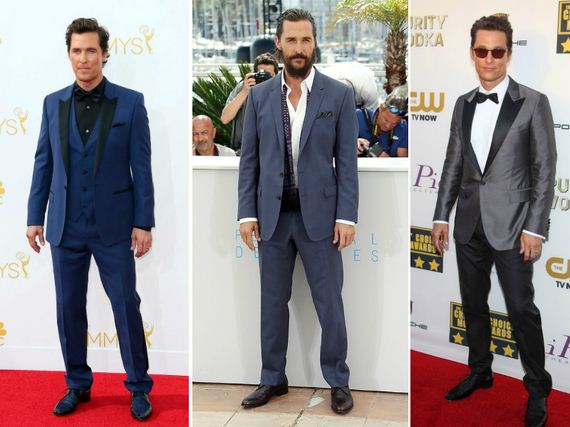 McConaughey always gets it right on the red carpet. And it doesn’t even matter what a great actor he is, it’s all about the way he mastered the art of looking spick and span. He is a family guy who has a gorgeous wife and three kids. Bet they know how to get glammed up for real. 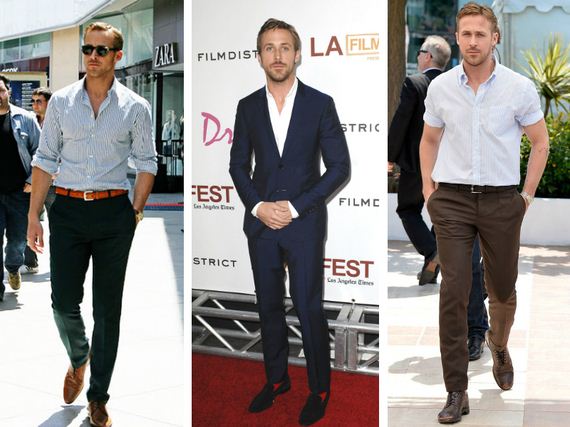 We’ve watched him grow up since Disney Channel’s Mickey Mouse Club and he’s done amazingly well. Gosling became a famous actor, director, writer and even musician. He knows how to be fashionable between the red carpet stylings and GQ photoshoots. Ryan’s style vibes are so dope that even fellow male actors can loose consciousness. The only obvious reason to deny the fact that Mr. Gosling is the most stylish Hollywood actor is jealousy. 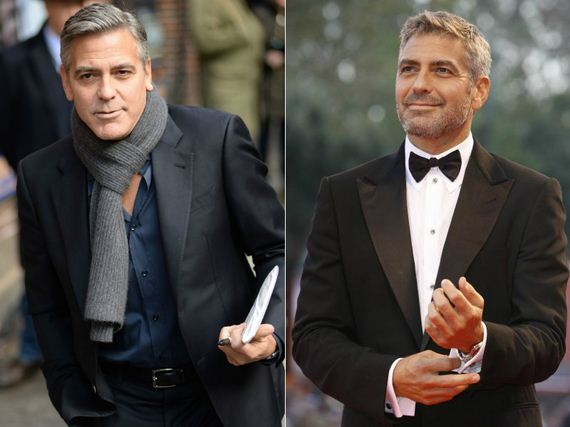 So what makes this iconic man stylish? I guess “Style” must be his middle name. It’s more than outfits he wears, it’s all about the way Clooney carries himself and how confident he is in his own skin and who he is. George has what the Brits call ‘panache’ – meaning flair, dash and sheer elegance. No one’s come along quite like him since Clark Gable eons ago. This handsome dream of a man is also a screenwriter, TV director, TV producer and actor. I am absolutely sure George has a secret power to make any suit look extravagant and classy. The secret power is why he was named the Most Stylish Man of All Time!

Previous Is There Good Sex In Marriage? 6 Must Know’Sexrets’
Next 10 Fairy Tales Your Child Needs to Read