Macaulay Culkin and Mila Kunis were the ultimate Hollywood sweethearts. They started dating in 2002 but split nine years later in 2011. Now, the Home Alone actor is believed to be single while Mila is enjoying a romance with Ashton Kutcher. 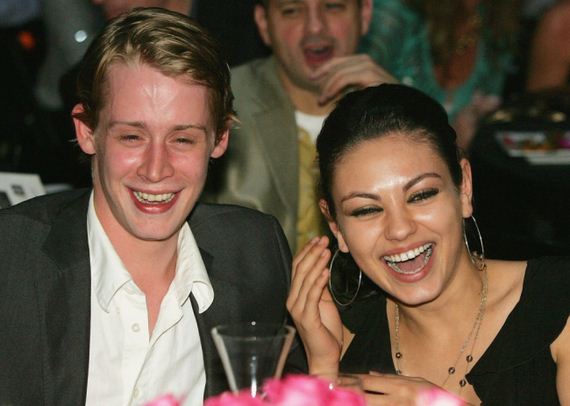 Johnny Depp and Kate Moss began their relationship back in 1994. Four years – and a very brief two month engagement – later, they split in 1998. She’s now married to Jamie Hince while Johnny Depp is linked to Amber Heard after his break-up from girlfriend of 14 years Vanessa Paradis last year. 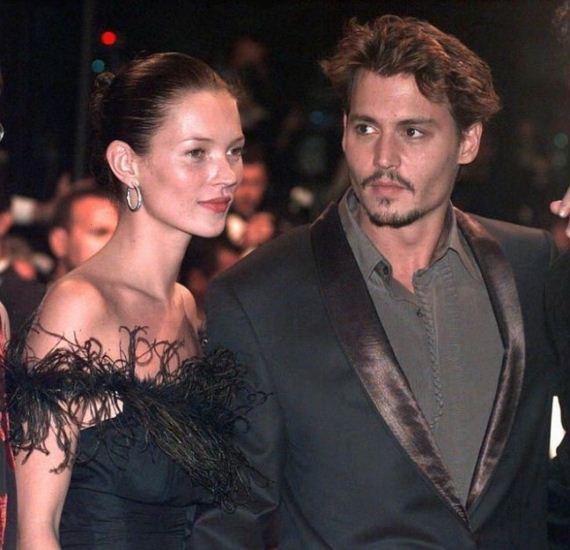 Justin Timberlake and Britney Spears’ relationship goes down in showbiz history. They dated from 1999 to 2002 and rumour has it, their romance heavily influenced the lyrics to JT’s hit Justified. Now he’s in wedded bliss with Jessica Biel while Britney split from her fiance Jason Trawick at the beginning of this year. 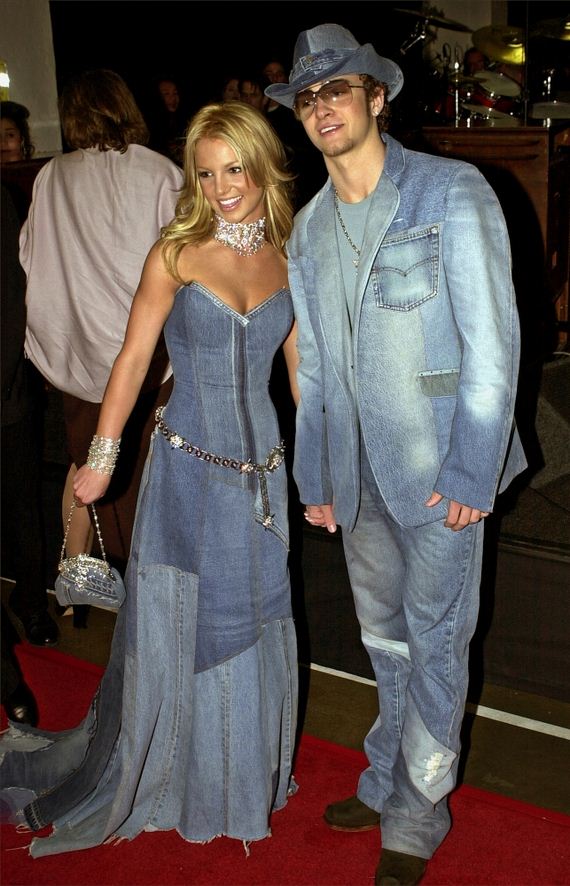 Ryan Gosling and Sandra Bullock dated for one year from 2002 to 2003. She’s now single after the breakdown of her five-year marriage to Jesse James in 2010, while he is dating Eva Mendes. 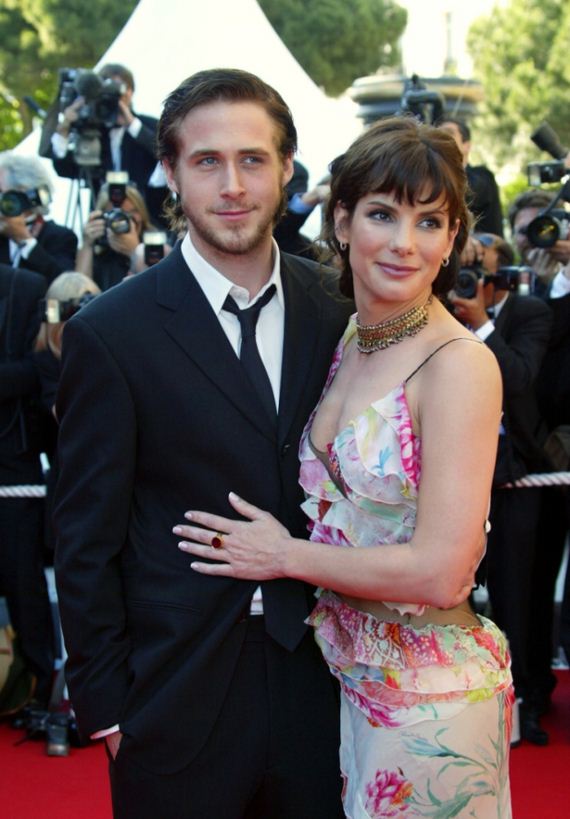 Ben Affleck and Jennifer Lopez – better known as ‘Bennifer’ – started dating in 2002, becoming engaged the same year. But their engagement was short-lived, with the pair splitting in 2004. He soon shacked up with Jennifer Garner, who he has been married to since 2005. After a failed marriage to Marc Anthony, J-Lo is now dating her backing dancer Casper Smart. 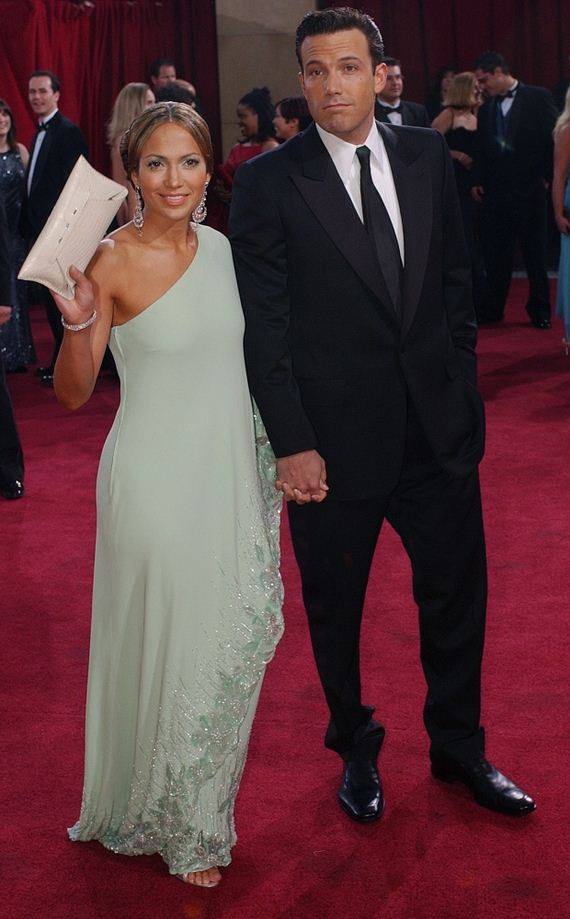 Brad Pitt and Gwyneth Paltrow were the hottest Hollywood couple in their heyday. They dated from 1994 to 1997 and were engaged for six months before calling it off. Now he’s set to marry Angelina Jolie any day, while Gwyneth is happily married to Coldplay’s Chris Martin. 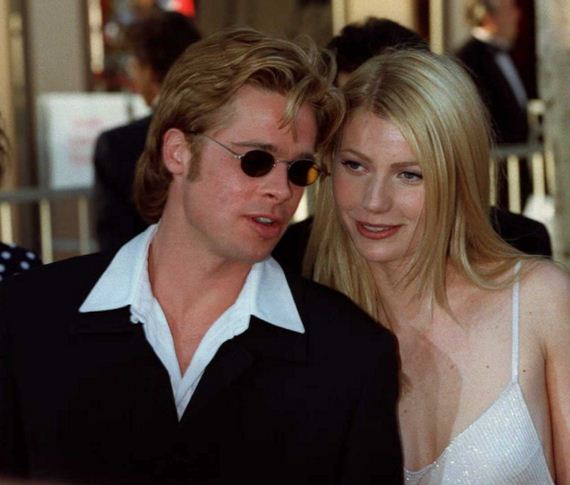 Tom Cruise and Penelope Cruz enjoyed a three-year relationship from 2001 to 2004 after co-starring in Vanilla Sky together in 200o. While he’s just split from wife Katie Holmes, Penelope is happily married to Javier Bardem. 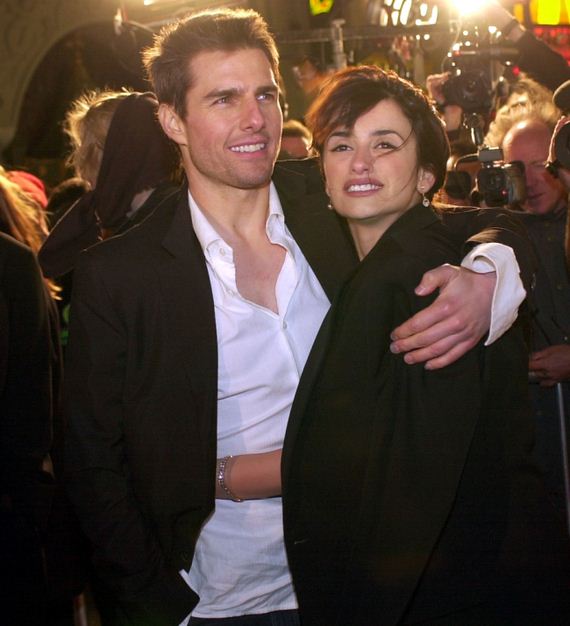 Hollywood hunk Jason Statham and British model Kelly Brook started dating in 1997 and enjoyed a long seven years together, before splitting in 2004. He’s now bagged stunning model Rosie Huntington Whiteley while she is now back with her ex Danny Cipriani. 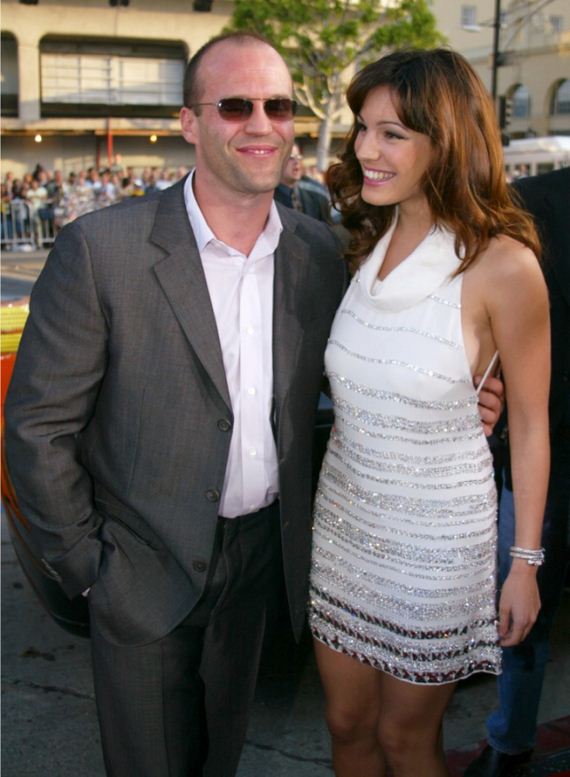 Brad Pitt and Sinitta enjoyed a two-year relationship from 1987 to 1989. She was famous, he was getting there. Now Sinitta is single, while Brad is happily engaged to Angelina Jolie. 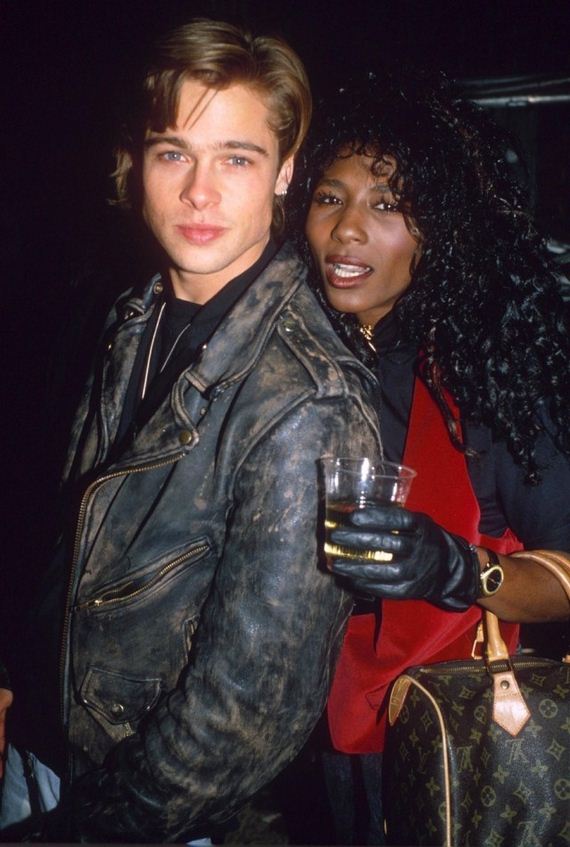 Matt Damon and Winona Ryder dated for two years between 1998 and 2000. While he’s now happily married to Luciana Barroso, she’s still on the dating scene. 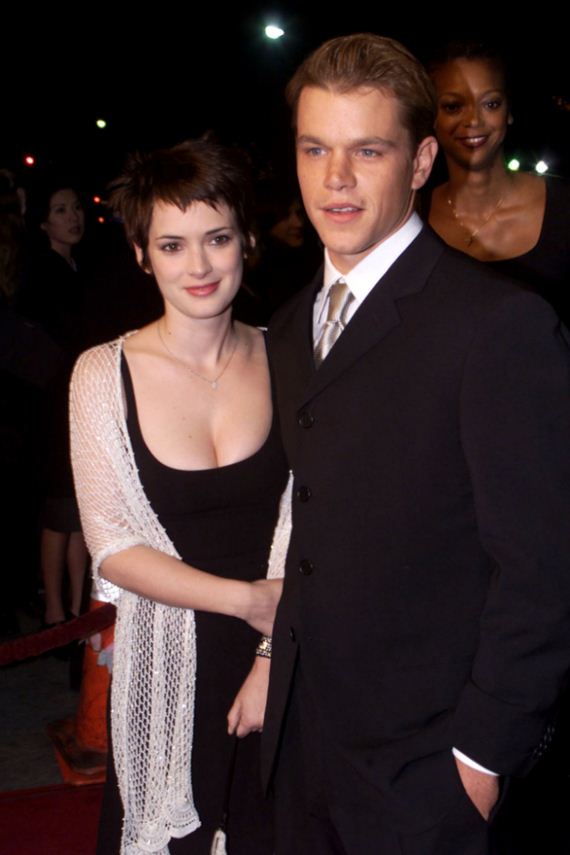