10 Famous People Who Spent Money On Random Acts Of Kindness 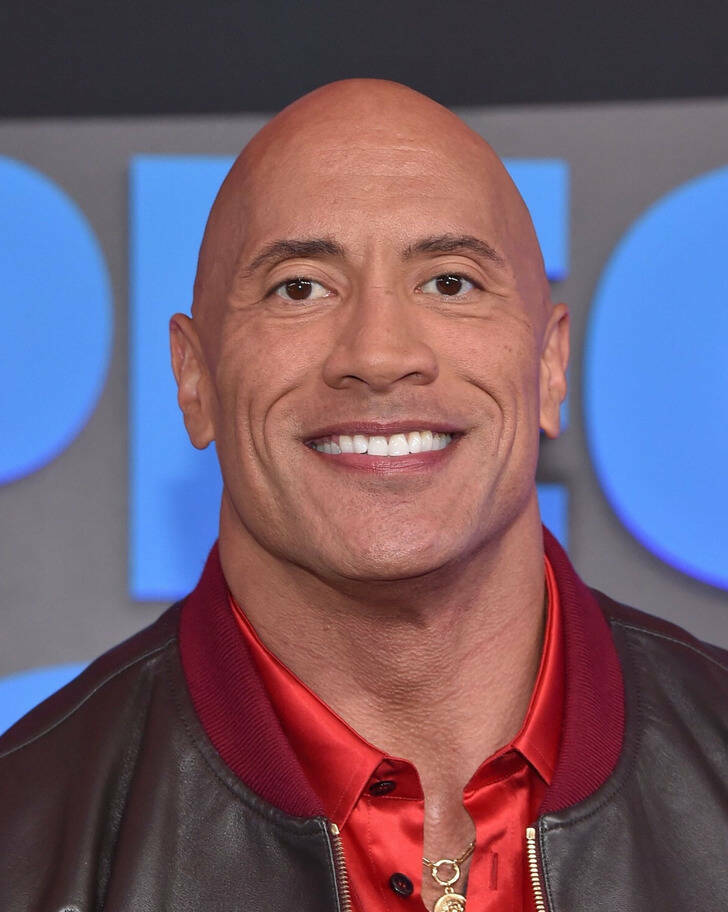 It seems that the Hollywood star isn’t just a hero in his movies. The Rock once surprised a struggling, widowed father-of-2 by promising he would buy all the Christmas presents for his kids. To make things even more wholesome, Johnson and the actor John Krasinski also revealed that they have made a $5 million donation to a non-profit charity that distributes toys in the name of the single dad. 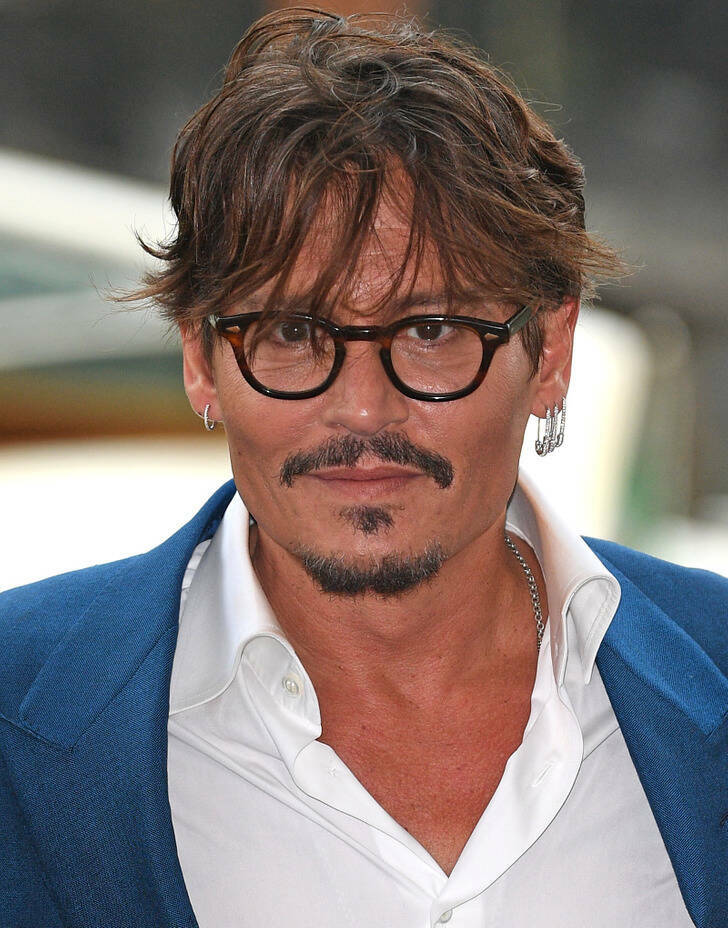 The Hollywood star once hosted a party of 15 people in one of his favorite Chicago restaurants and paid a $4,000 tip for a $4,400 bill. Needless to say that the lucky waiter was delighted and described the actor as ’’a very soft-spoken guy who is very charming and sweet.’’ He then added ’’when I waited on him, he didn’t like to be too fussed over and was not in any way demanding.” 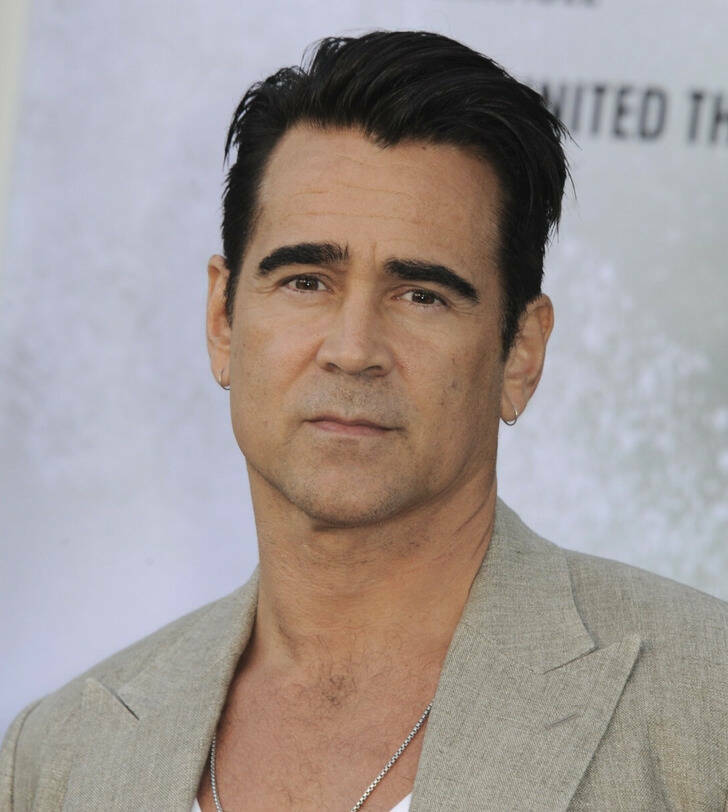 The 46-year-old actor once took a homeless man named ’’Stress’’ on a $2,100 shopping spree. He then gave him $830 in cash as first and last month’s rent money so that he could get a room and get off the streets. This wasn’t the first time Farrell helped “Stress.” In fact, the star first met the homeless man 4 years earlier when he helped him win a $2,000 prize by accompanying him to a radio show which had offered money to anyone who could bring the actor to their studio. 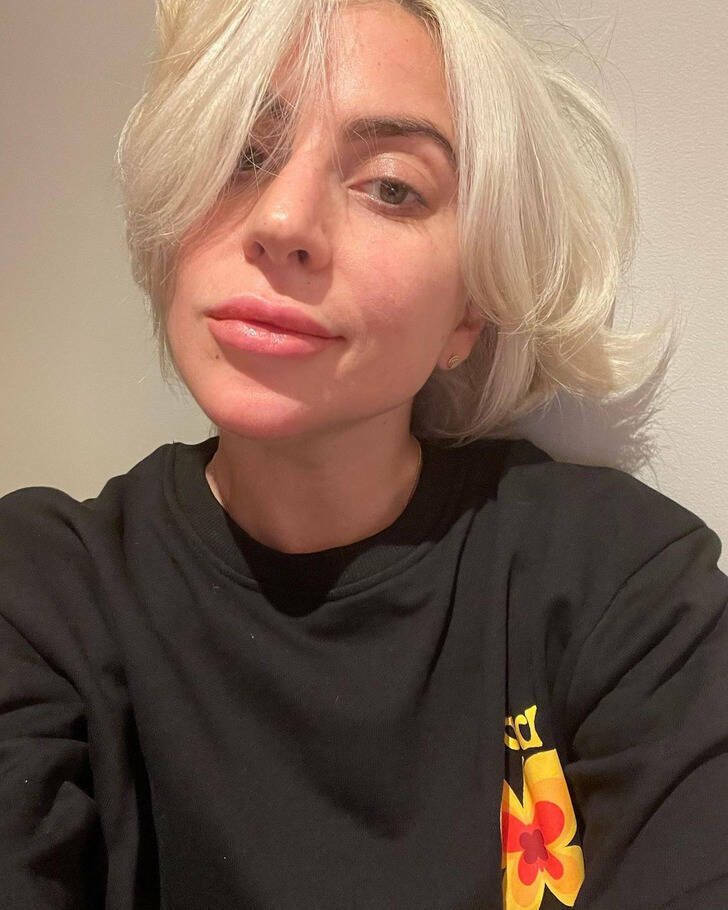 The 36-year-old singer decided to treat fans waiting for her autograph outside a store to some pizza. So she ordered 80 cheese pizzas, which cost her $1,000. It was reported that Gaga tipped the pizza place “very, very well.” 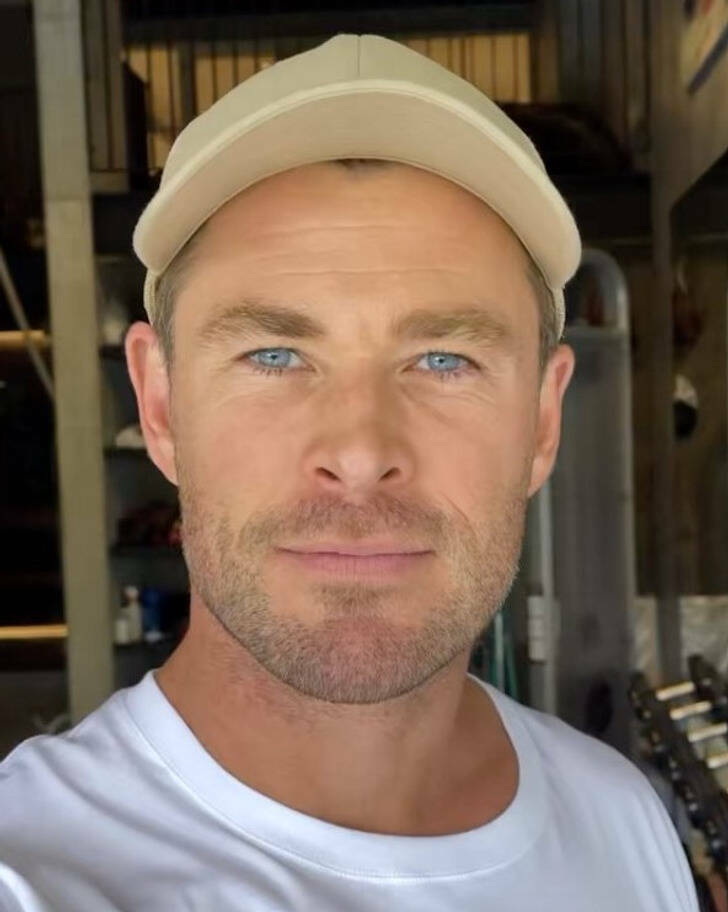 When the Hollywood A-lister accidentally left his wallet at a restaurant, he was so thankful to the 17-year-old boy who turned it in. In fact, the Thor actor was so grateful that the entire cash contents of his wallet were still inside, that he decided to gift the money to the teenager who returned it. And to top it off, he even added ’’a little extra.’’ 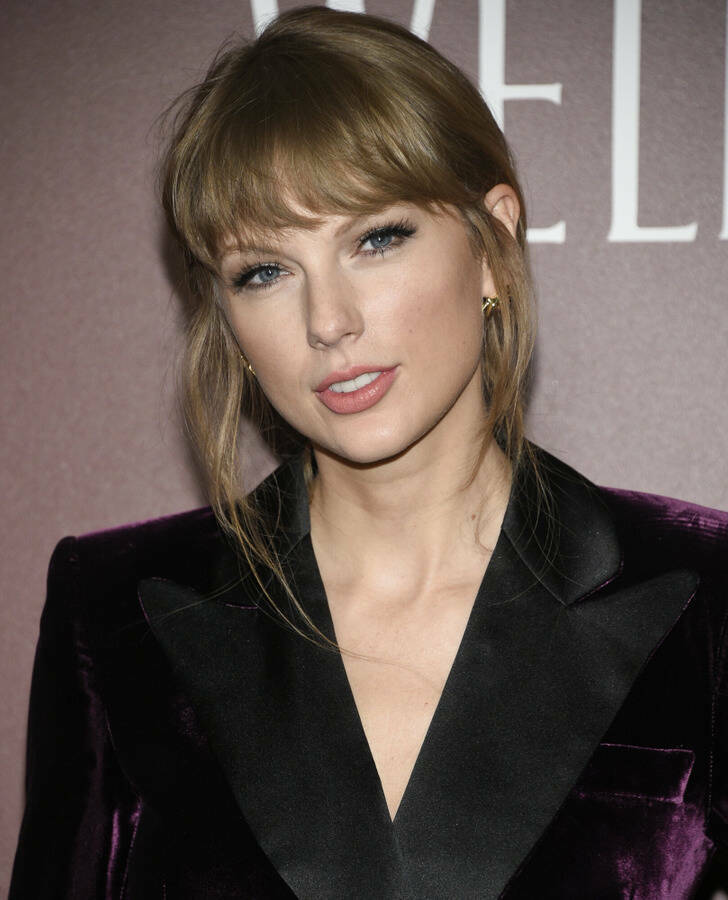 The 32-year-old singer who is known for her generosity once decided to donate over $30,000 to a Portuguese student to help her attend a university in the U.K. Swift came across the Go Fund Me page of the student and was inspired by her drive and dedication, so she decided to support her in following her dreams. 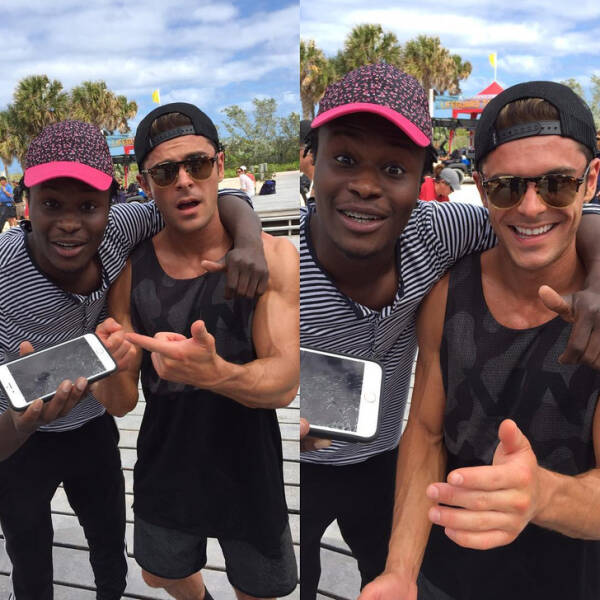 The 34-year-old actor once bought a fan a brand new $949.99 iPhone. The fan had dropped his phone while trying to capture a video of the star for social media. The young man was ecstatic by this generous gesture and he shared that, besides getting him a new phone, his idol also invited him to come on set to meet him properly. 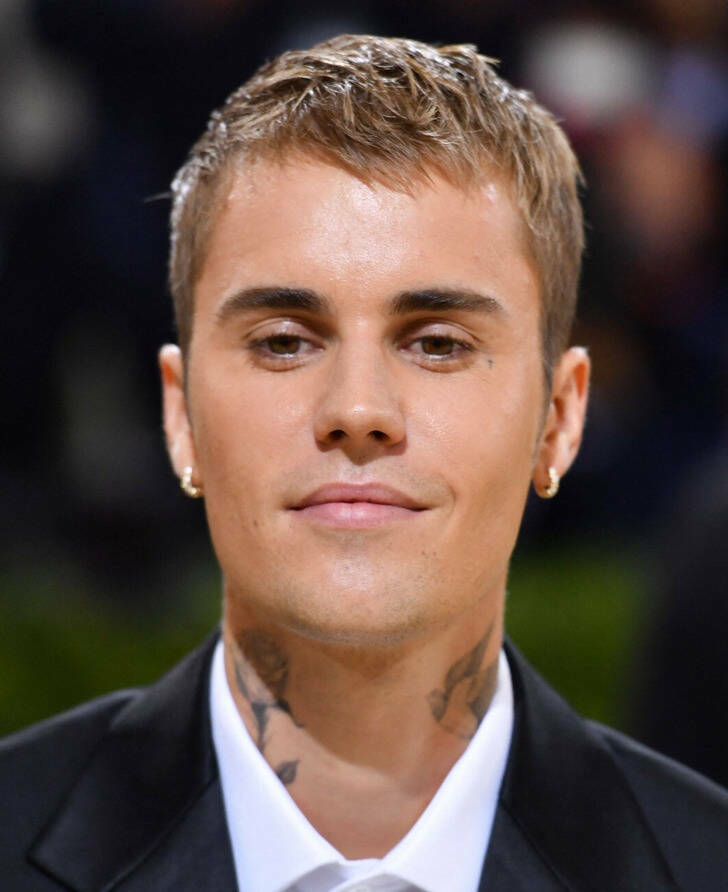 When the 28-year-old star bumped into 2 of his fans who were watching his new video in an Apple store, he spontaneously wanted to reward them by making their day extra special. So he bought each an iPhone, one pink and one green, and then he also got a yellow one for himself before exchanging a high-5 with the girls and telling them he loved them. 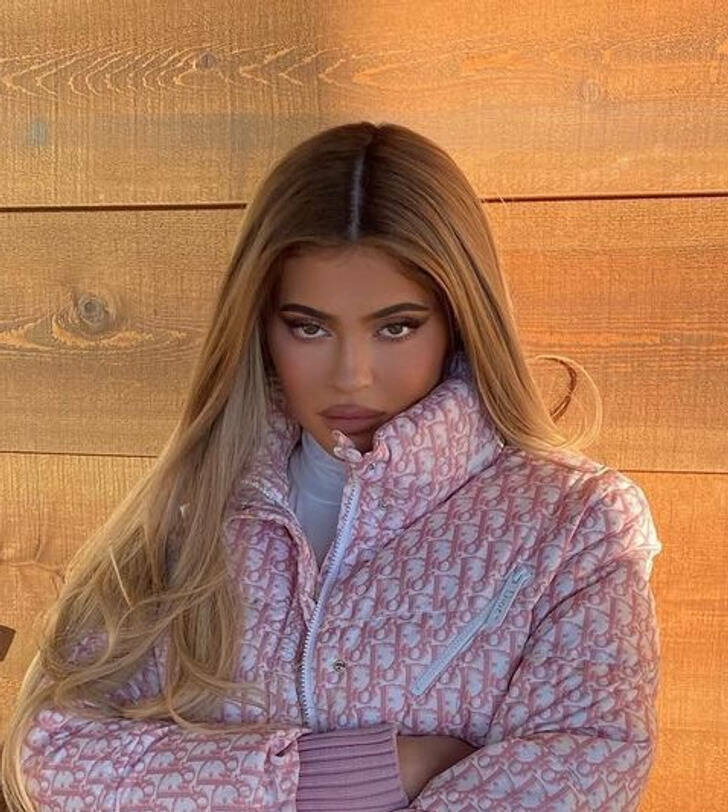 During a TV show, the young celebrity donated $200,000 to a mother and daughter in order to help alleviate their financial struggles. The daughter, who was 22, had dropped out of college to help support her mother, and Kylie’s generous donation would help her pay her student loans and return to her studies. 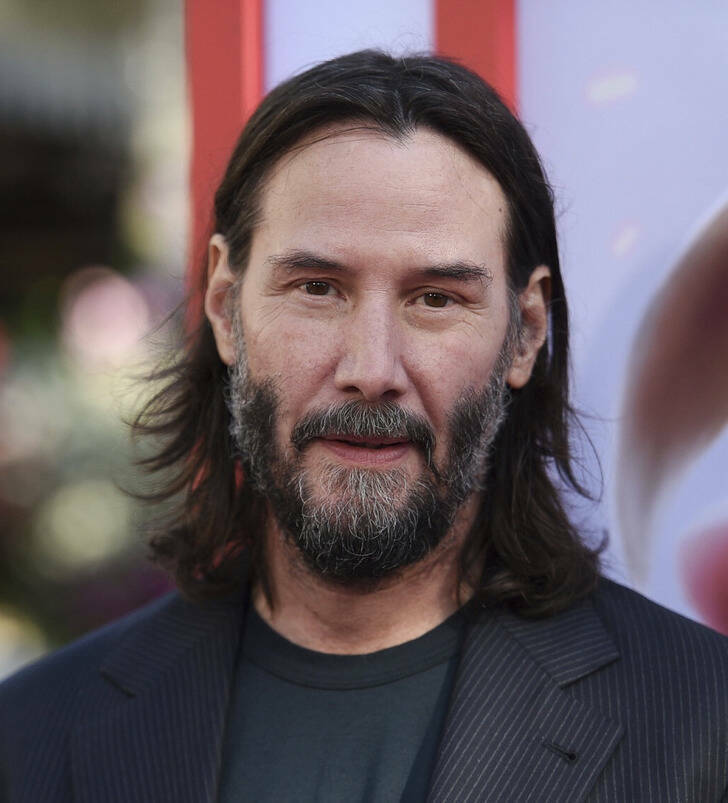 Keanu is known for his golden heart and for being ultra-generous. And this good deed is an addition to a long list of kind acts. The actor once bought a long-time janitor named Randolph Gregory his own shop.

Mr. Randolph then shared this on his Facebook: ’’I have been working as a janitor for the past 7 years, wiping the floor every day, and breaking my back to feed my family until I met Keanu Reeves 5 days ago at the restaurant where I work in St. Louis, and now I’m a shop owner thanks to him.”

0
SHARES
ShareTweet
Previous 11 Popular Movie Stars In Their Childhood VS. Now
Next Camila Morrone Was Out In West Hollywood With Friends And Her Dogs