Is that Summer’s Eve? No, just all these famous douchebag boyfriends. 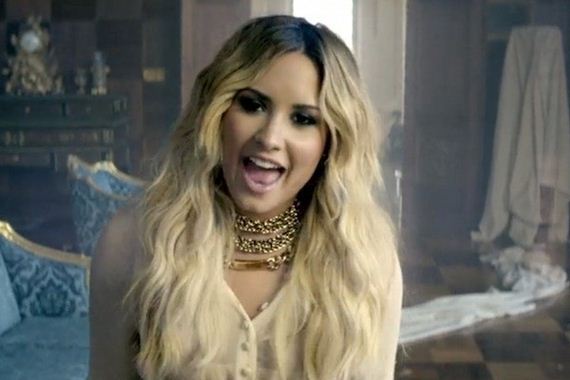 Demi Lovato is dating Wilmer Valderama, who played Fez on That 70s Show and is also the worst and a monster and super older than her. He’s known for dating actresses much younger than he is (think “barely legal” status), so poor Demi might only have a month or two left before she ages out of the game. 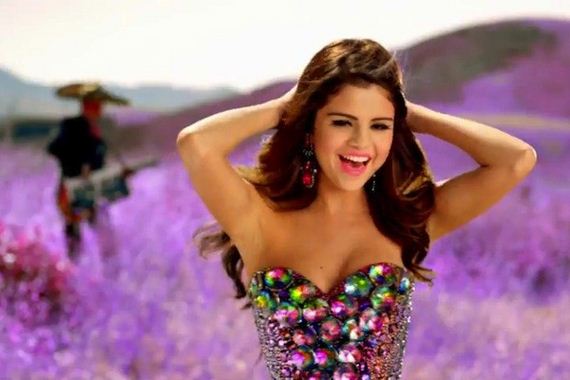 After their break up, Justin Bieber was so torn up about Selena Gomez that he went on a rampage. He peed in janitor’s mop buckets, did drugs, hooked up with prostitutes and started acting super aggressive. Gomez saw all of this and apparently thought “Oh, I gotta get that back!” 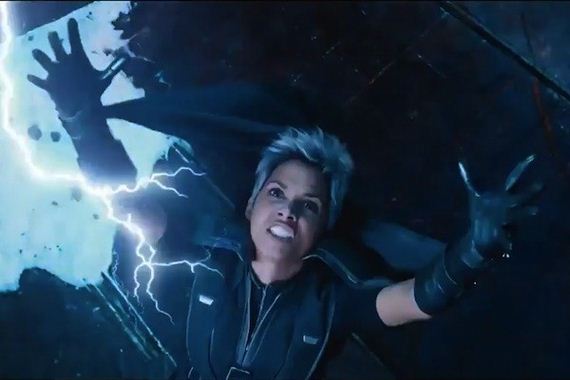 Halle Berry has been married three times, and every single marriage falls apart in extremely crazy ways. Her current husband, Olivier Martinez, busted up her ex-boyfriend and baby daddy Gabriel Aubry’s face on Thanksgiving morning a few years ago. Hey, maybe make sure a guy isn’t a psycho before you marry him, eh Halle? 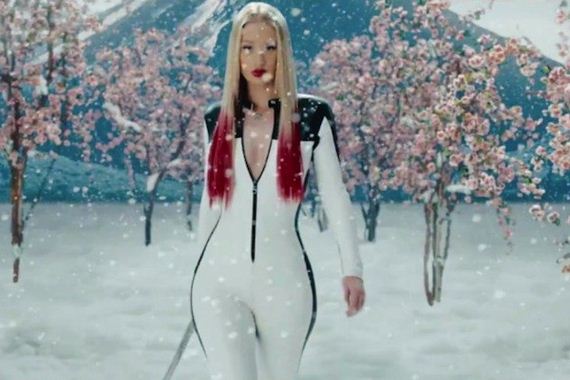 Maybe it was a bad idea for Iggy Azaela to get A$AP Rocky’s name tattooed on her, because the relationship didn’t last. Then again, after the fact, he denied ever dating her, so it’s good that she’s got proof at least. Last week, photos surfaced of Azalea’s current live-in boyfriend, Nick Young, getting handsy with some strange women. Also, Nick Young calls himself “Swaggy P” and tweeted about having to sleep on the couch. Because, you know, he’s the victim here. 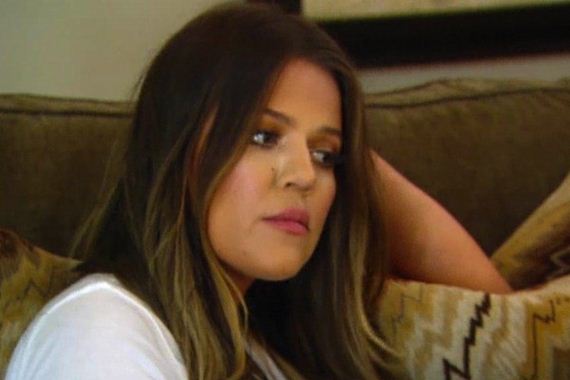 Khloe is attempting to divorce her husband, Lamar Odom, but she has to find him first. Her new boyfriend, French Montana has openly admitted to using her fame to his advantage. But it’s not working too well, because I had to Google him just now and I’m still not impressed. 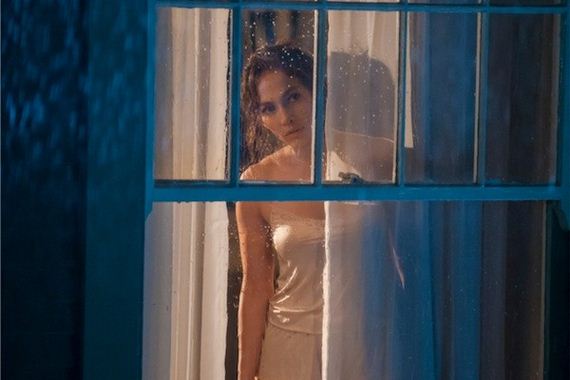 Jennifer Lopez dated P Diddy, and the relationship ended with an incident involving a gun. She was engaged to Ben Affleck, but that ended amidst rumors of gambling, boozing and strippers. She also has an ex-husband, Ojani Noa, who tried selling a sex tape of her that didn’t even have any sex in it. Oh, and Marc Anthony, who has a monster face. Yeesh. 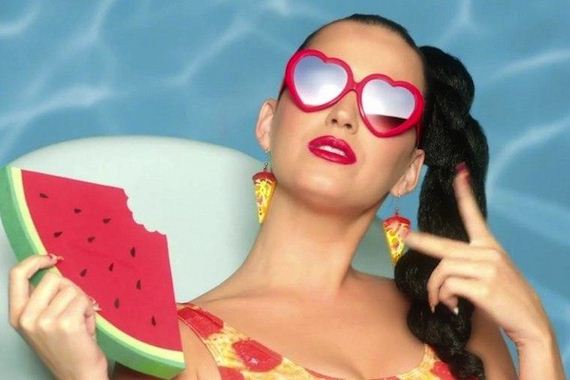 After Russell Brand reportedly asked her for a divorce via text message, Katy Perry moved on to John Mayer. Then they broke up, she dated dick-pic-enthusiast Diplo (who mocks Taylor Swift’s derriere online and just got an ex pregnant), and then got back together with John Mayer this month. Mayer has a track record of saying awful things about all of his exes, so maybe Perry got back together with him so he’d keep her secrets a little while longer. 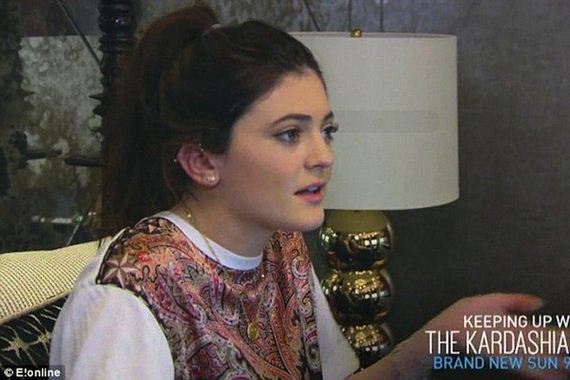 Kylie Jenner is dating a the father of her sister’s best friend’s baby, whom he left for her. Also, he’s a grown up and she’s not. It’s icky. 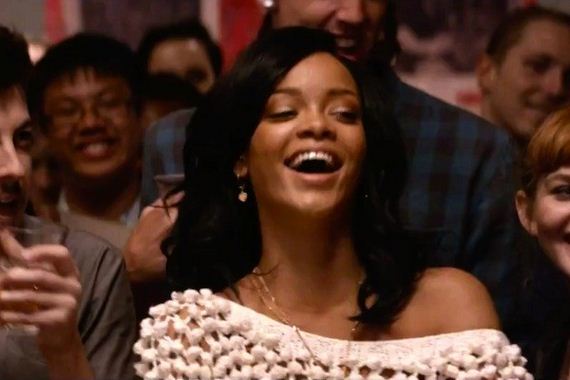 We’ll give Rihanna a pass on Chris Brown, he fooled all of us. Then she started hanging out with Drake, whose idea of working through issues is to air their dirty laundry in interviews and songs, and maybe to threaten strippers once in a while. Classy. 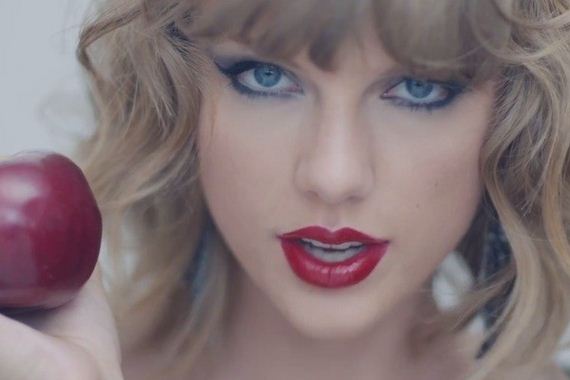 Taylor Swift’s dated her share of alleged jerks, including John Mayer, Joe Jonas and Jake Gyllenhaal (though apparently only she thinks Jake’s a jerk, as his rep is good everywhere else(. Maybe she keeps picking them up because failed relationships lead to gold records?

Previous Being Single Isn’t The End Of The World—10 Reasons Why It Rocks!
Next World’s First Bionic Pop Star Showcases Her Hardcore Prosthetics In Her Latest Music Video