These stars get older, but their girlfriends stay the same age.

I don’t know if you’ve ever noticed this before, but Hollywood is full of creepy dudes. It seems like, for some unexplainable reason, actors refuse to admit that they’ve grown old. They keep dating younger people, no matter how gross and creepy it is. I’m not trying to say that love can’t cross generations, but also, no it can’t.

When a rich old man only dates young women, we all know exactly what’s going on. We might be polite and not say it directly to people, but nobody is fooling anybody. Age is more than just a number, it’s the amount of death that people can see on your face. Seriously, researching this article made me feel super uncomfortable. Please, actors, act your age. Let me set the scene for you: you’re you, and you’re the age that you are, and you should act appropriately. If you date someone who is young enough where you would’ve been kind of old to be their dad when they were born, THEN YOU’RE CREEPING EVERYONE OUT. STOP IT. 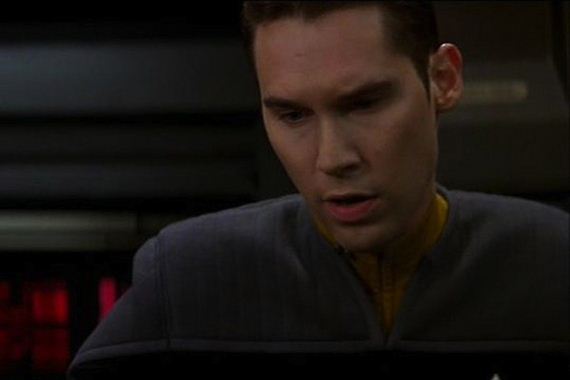 Allegedly per some recent lawsuits, Bryan Singer (whose face looks like melting putty) loves younger men who look a lot younger and casts his movies based on “casting couch” performances. Allegedly. ALLEGEDLY. 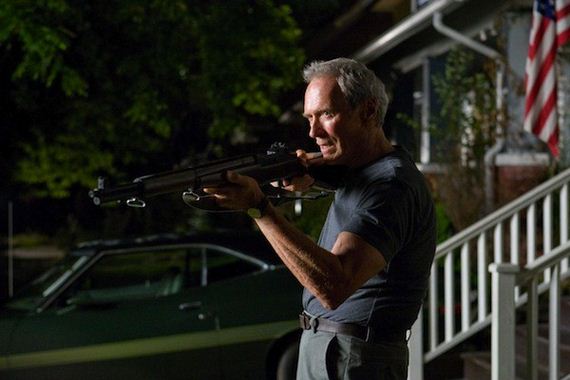 Clint Eastwood is old enough where he married a girl almost half his age and she was still in her thirties at the time. That’s an accomplisment in creep. 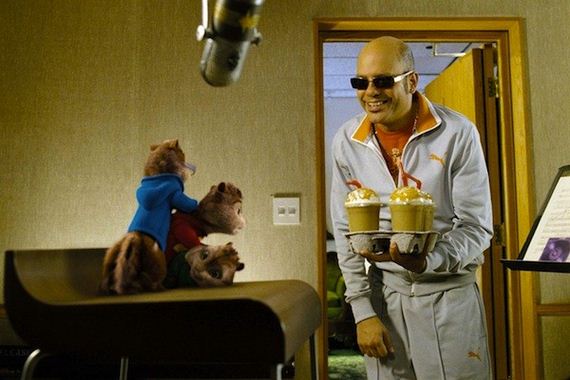 It’s a good thing that David Cross is super funny, or else I doubt he would’ve been able to marry a girl almost 20 years younger than he is. 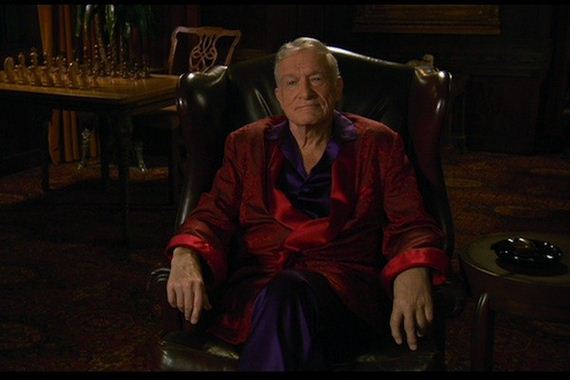 A lot of guys claim that Hugh Hefner is their hero, but come on. It’s starting to get morbid looking. It’s ok, Hugh, no one will ever beat your numbers, you can retire. 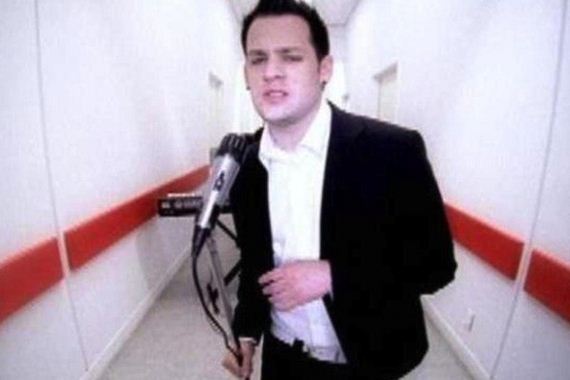 Hey, if a girl just happens to publically announce that she’s dating an older man right after her 18th birthday, we can all admit that we all know that they didn’t really wait for the 18th birthday. Joel Madden tried to get away with this when he dated Hilary Duff. 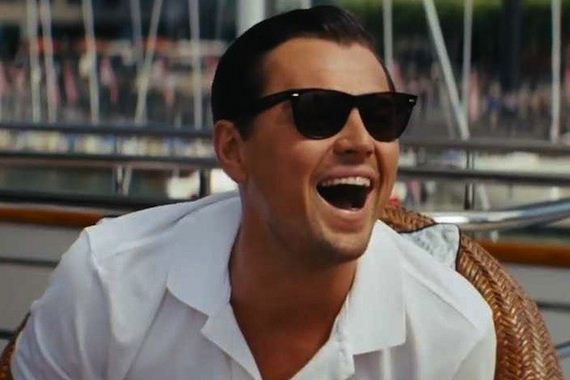 He’s a grown up child star, but Leonardo DiCaprio’s taste in women hasn’t grown up with him. He keeps dating models who aren’t old enough to know he was a child actor. 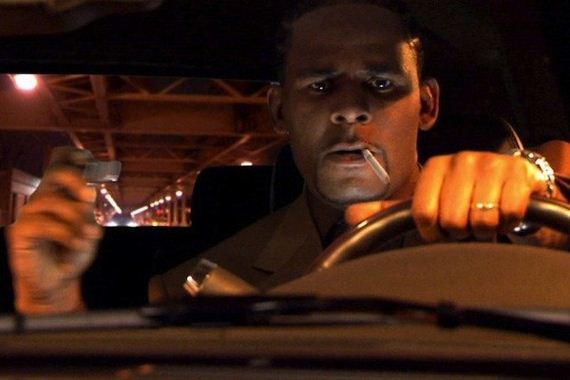 While he wasn’t convicted, R. Kelly allegedly peed on an underage girl. By “allegedly,” the incident was filmed but he hired the right lawyers so we have to say “allegedly.” 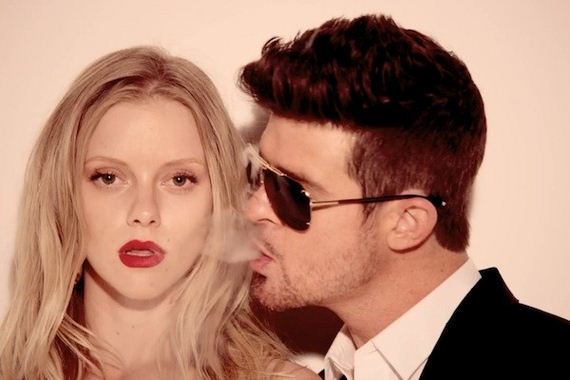 What’s creepier than writing a song that’s kind of pro-rape? Well, writing an entire album about trying to get your ex-wife back. Currently, he’s dating a girl who can’t legally drink. Keep Robin Thicke away from the public, please! 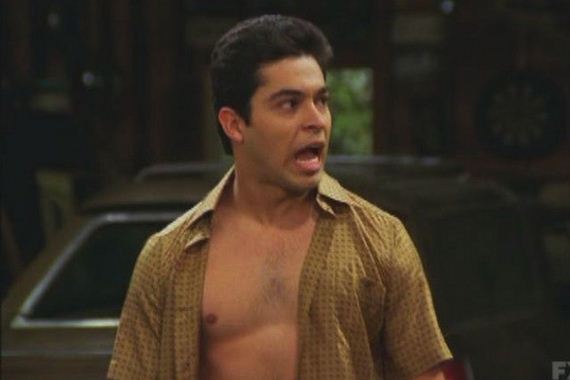 While he wasn’t super old when he did it, Wilmer Valderrama made a habit out of living a ‘barely legal’ dating life. Lindsay Lohan, Mandy Moore, and Demi Lovato all dated him suspicously close to their 18th birthdays. Fortunately, Valderrama isn’t famous anymore so he can’t be a creep monster anymore. 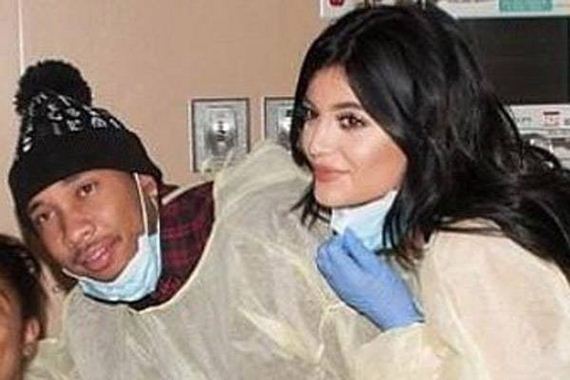 Tyga is only 25, which means that he’d have to date someone pretty young to get on this list. Well, Kylie Jenner is only 17 and she’s dating him, so yeah, that counts.

Previous Stressed? 5 Incredibly Healthy Reasons To Rip His Clothes Off
Next Why I Don’t Wear Makeup