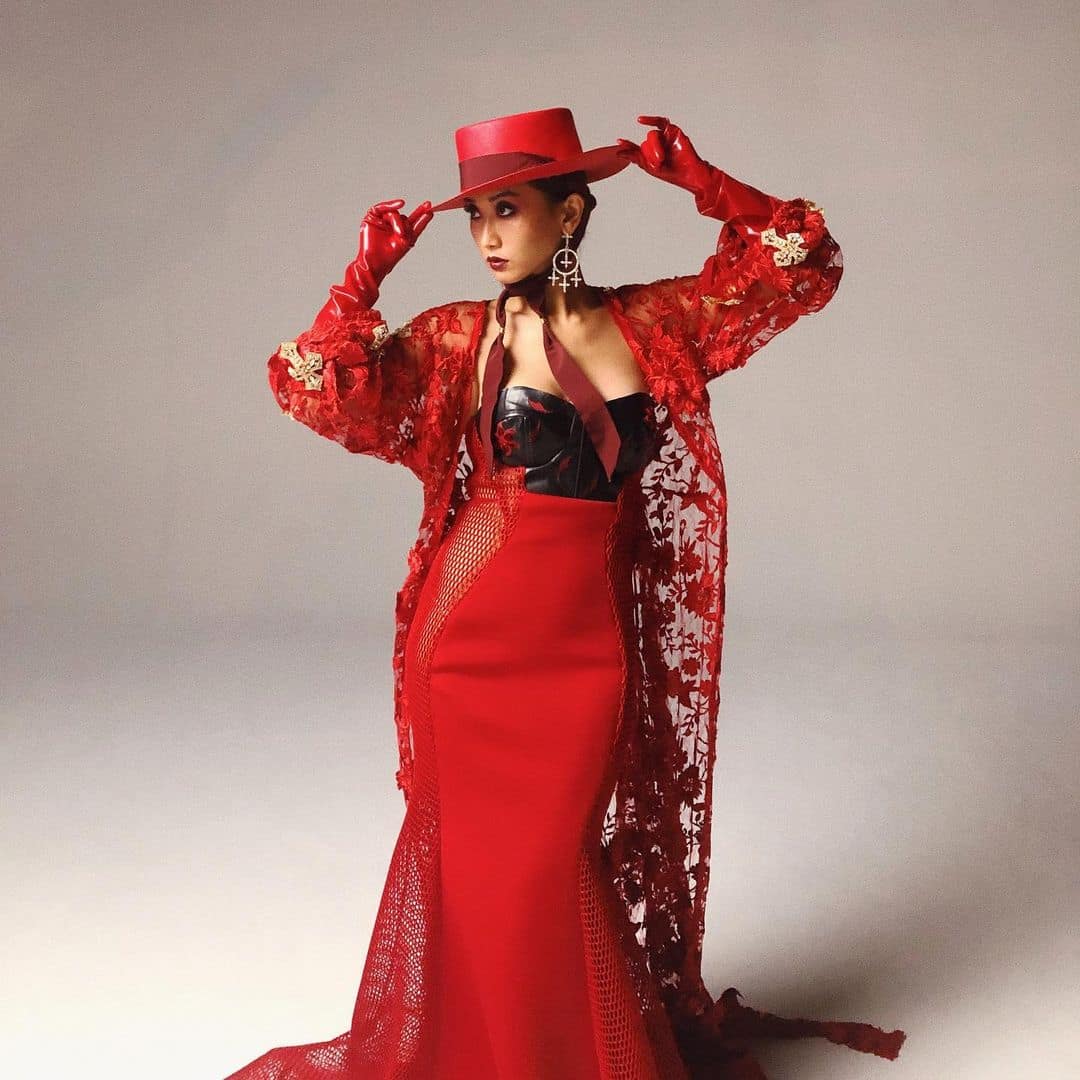 2. She and her mother moved to Los Angeles when she was 6 years old to learn acting 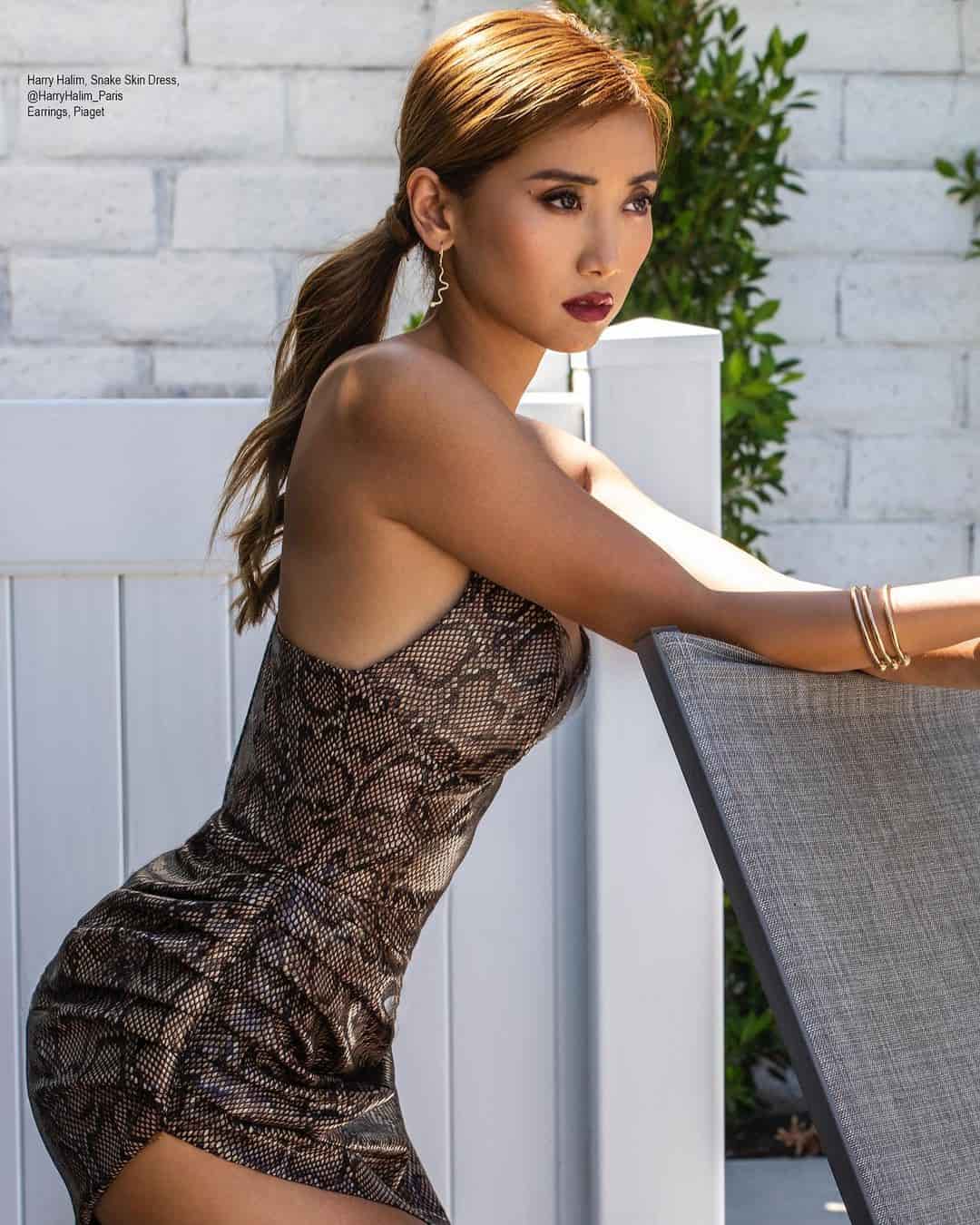 3. She learnt ballet when she was young. Then, she also wanted taekwondo until she got black belt 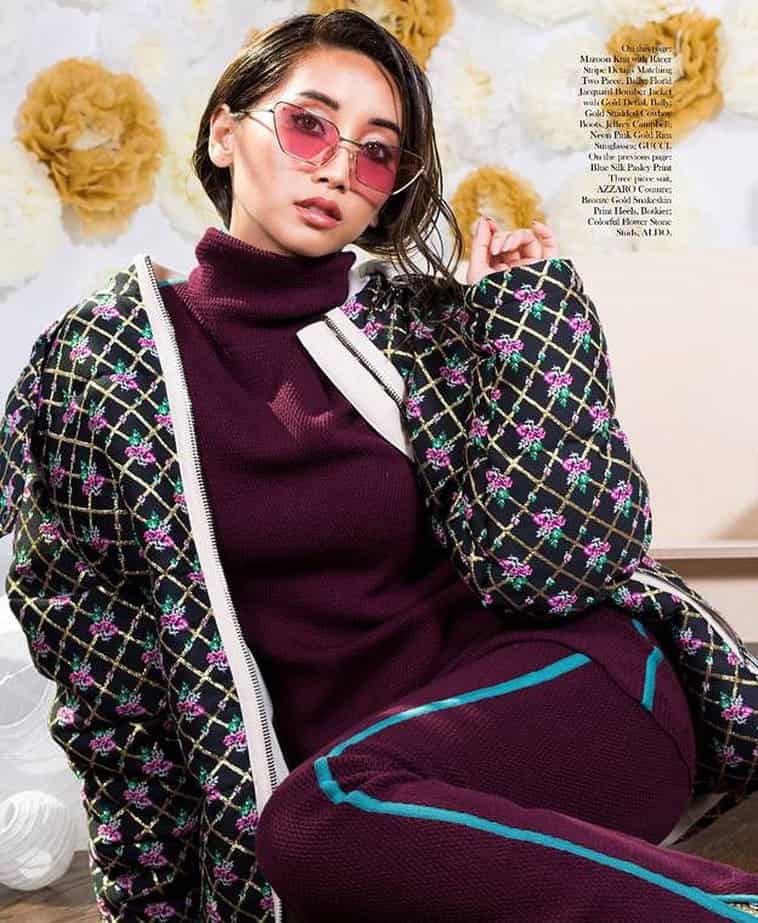 4. She studied at University of California. She took Psychology and business in 2009 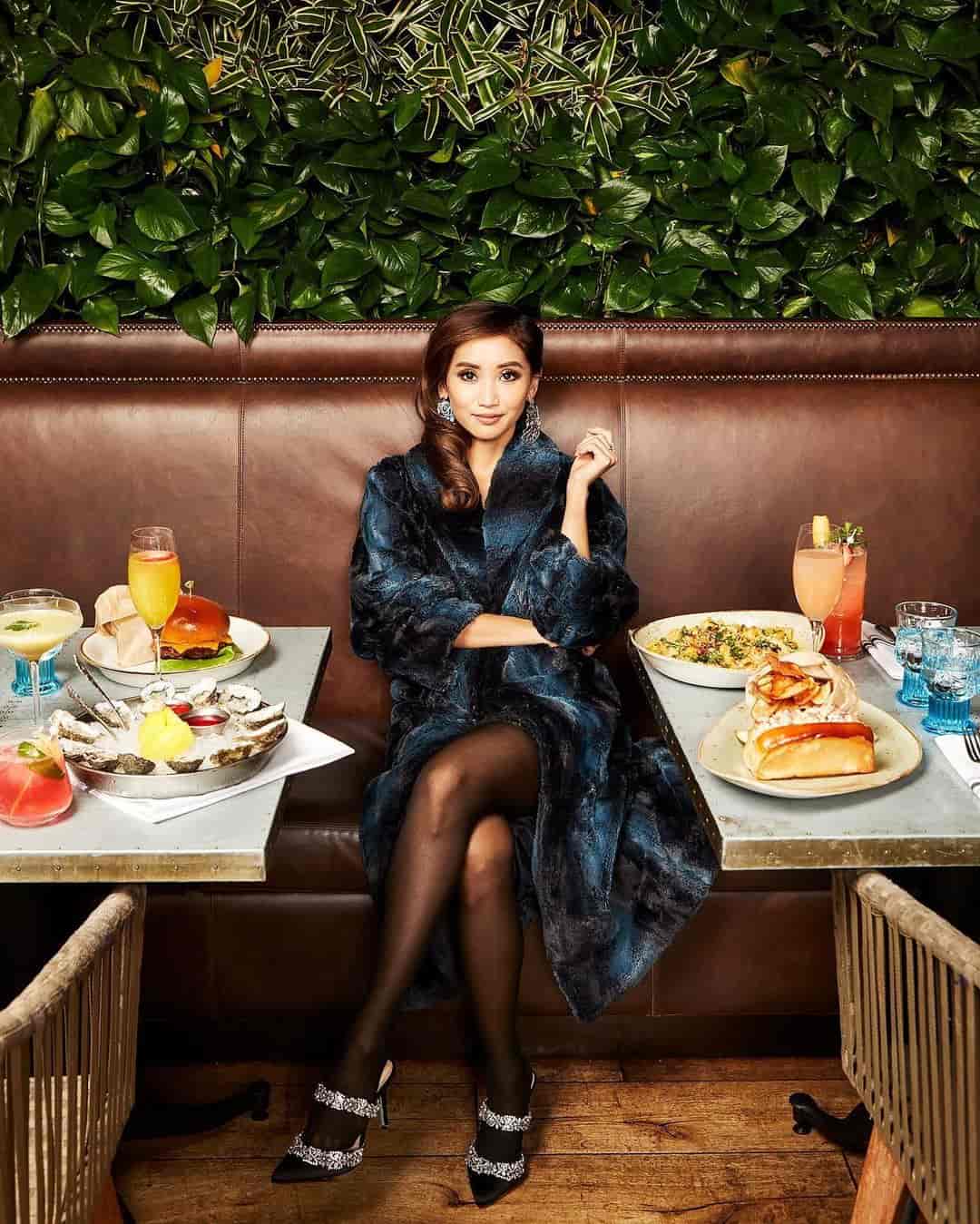 5. Her first television series is Thunder Alley in 1994. She played as Kathy 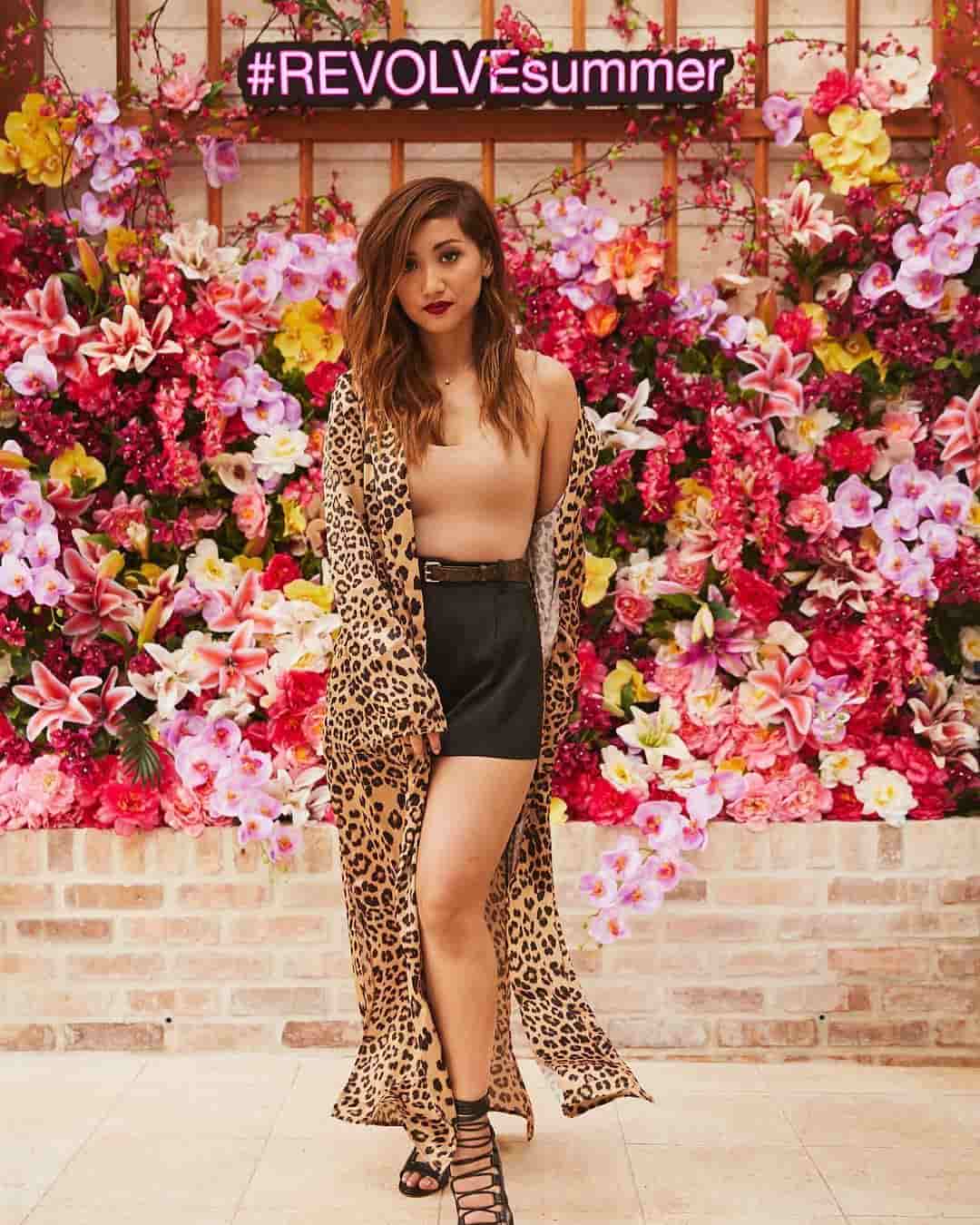 6. Then, in 2000 she played in The Ultimate Christmas Present, where many people began to know her 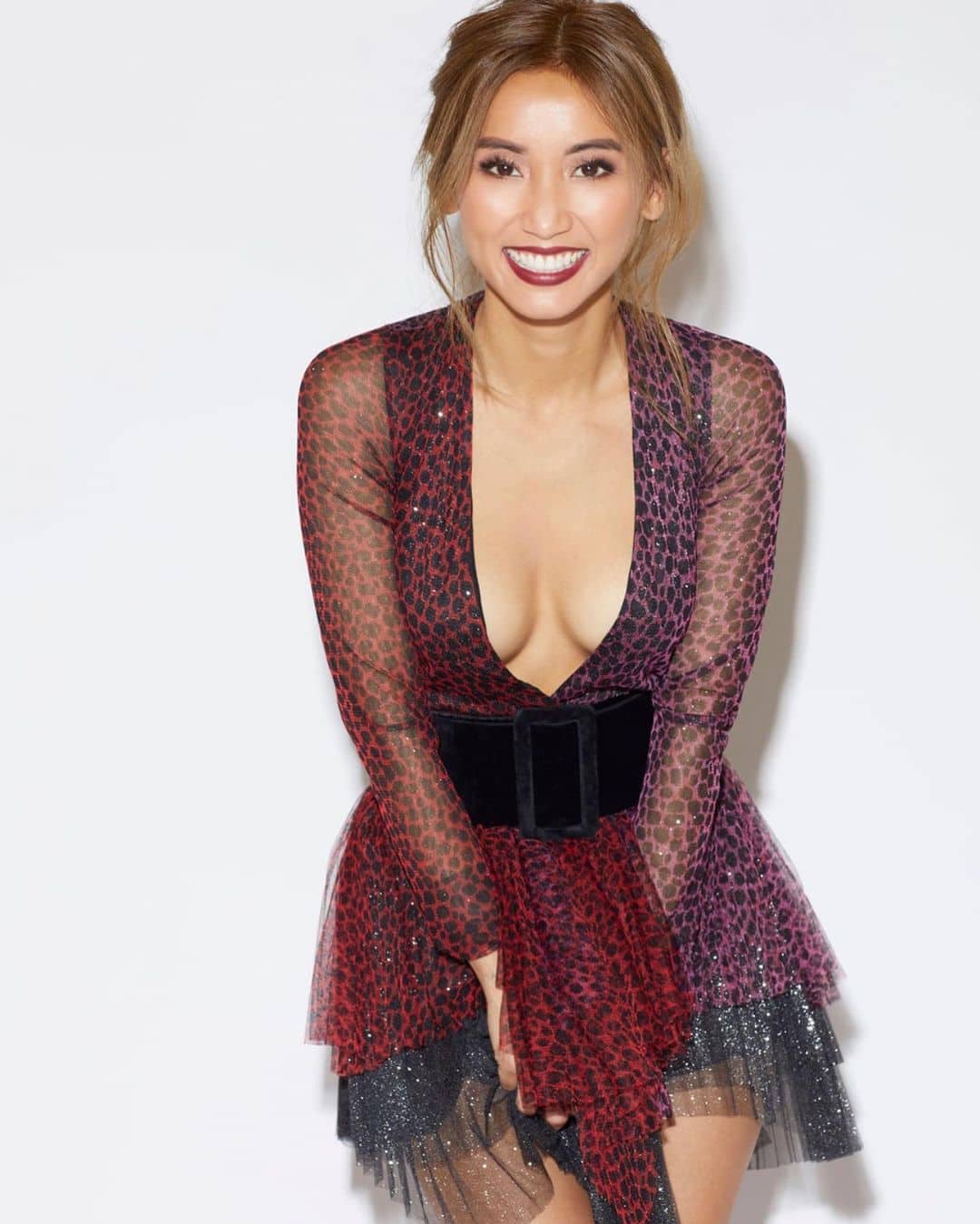 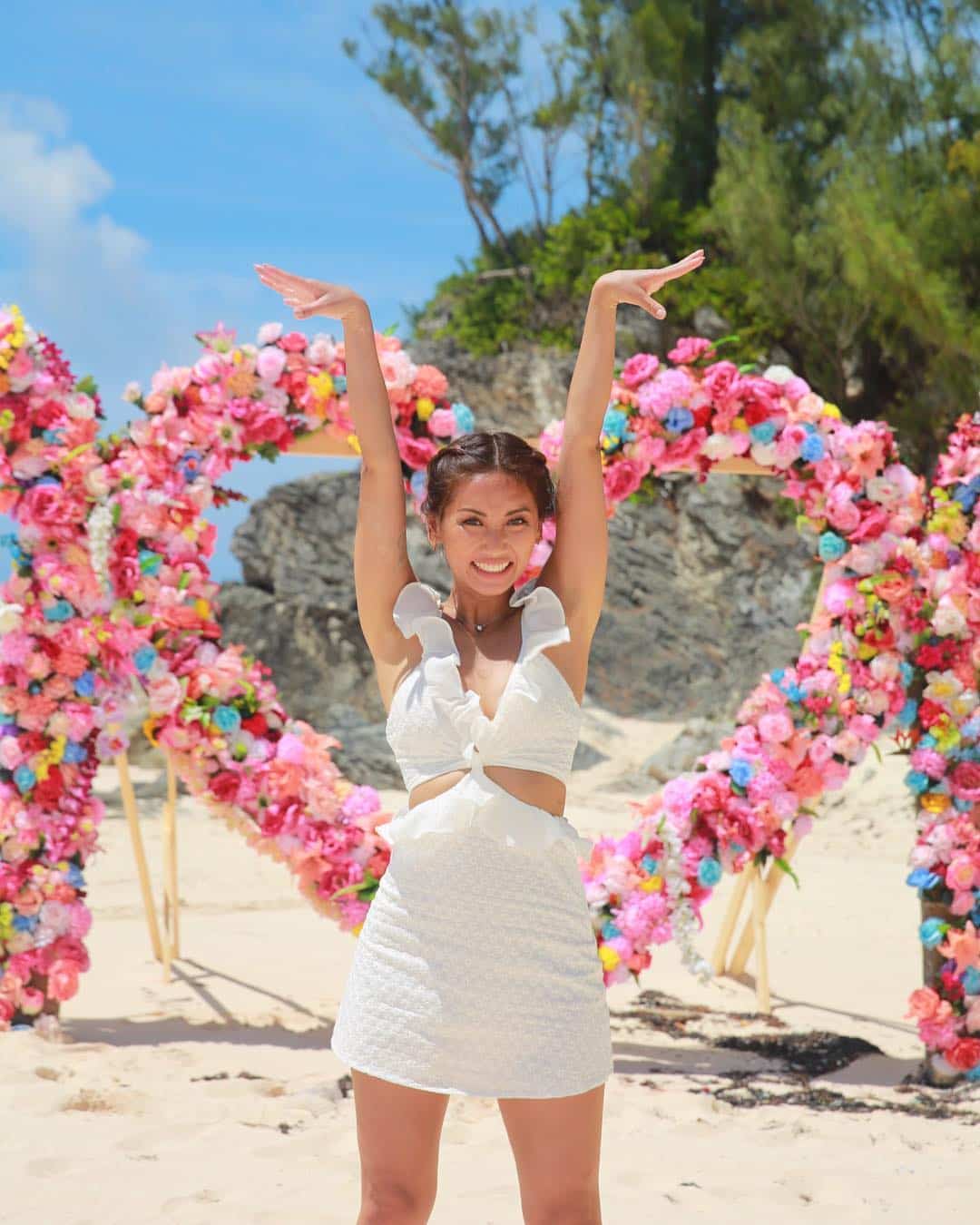 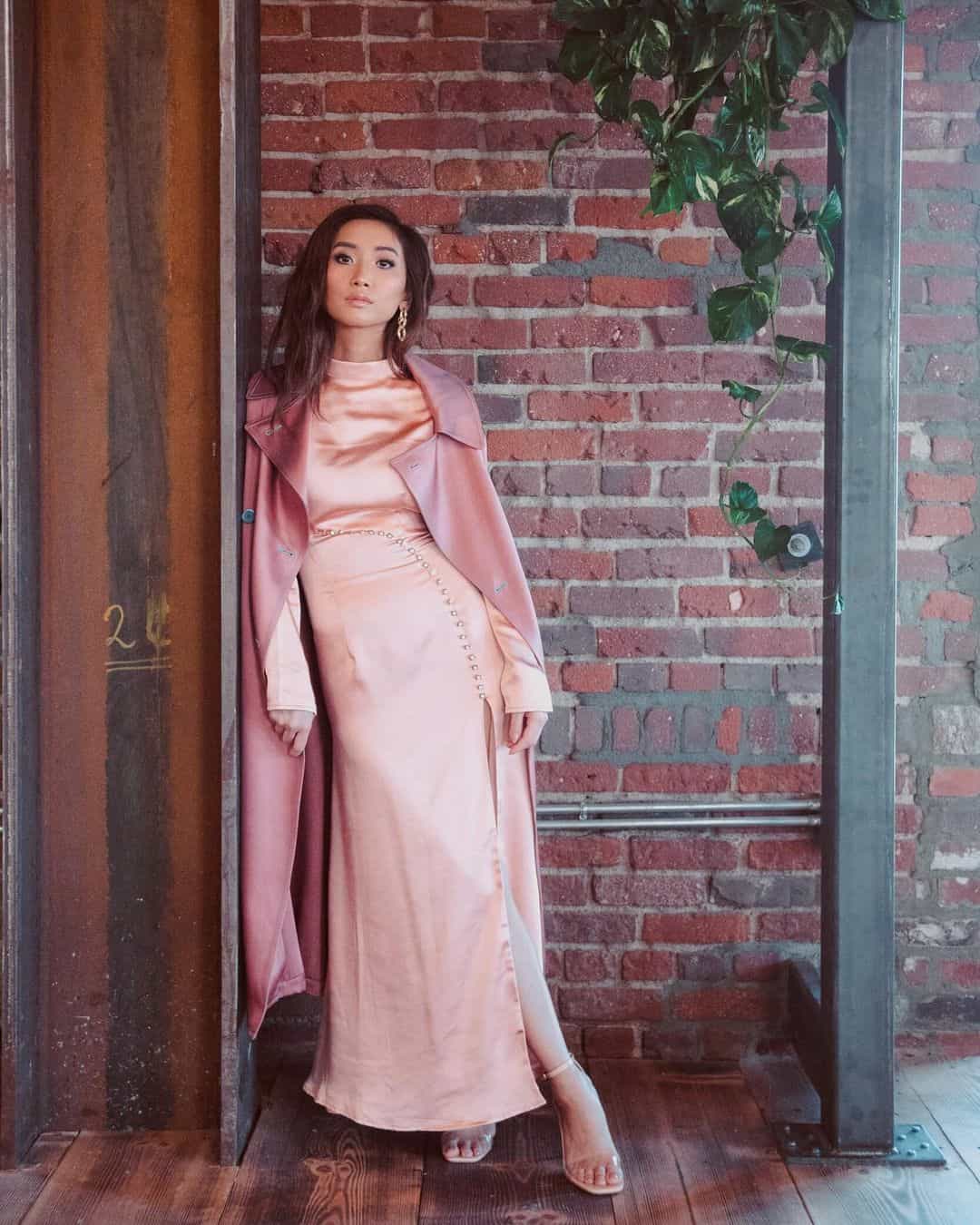 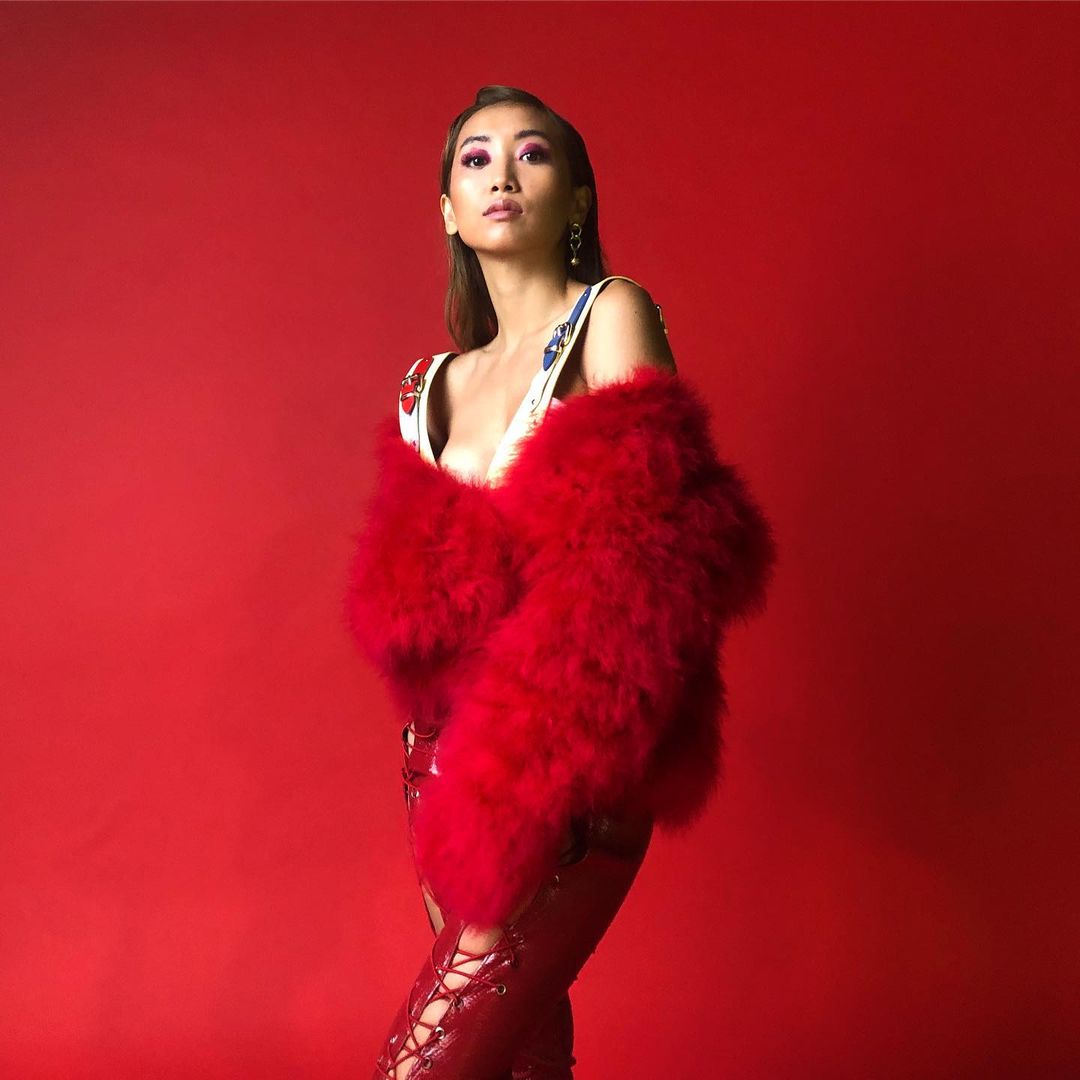 10. Then, she dates Macaulay Culkin, an actor who is famous from the Home Alone movie 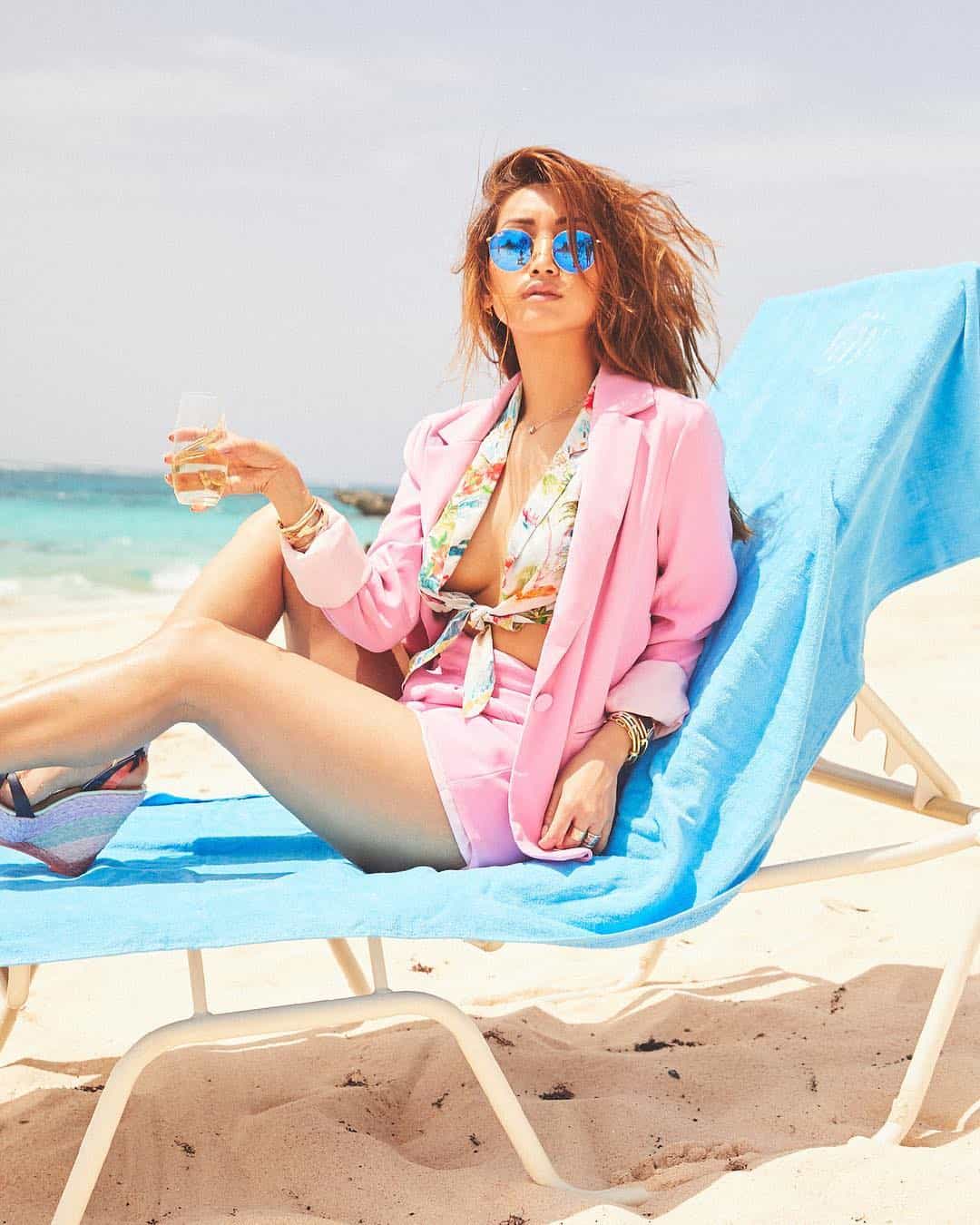